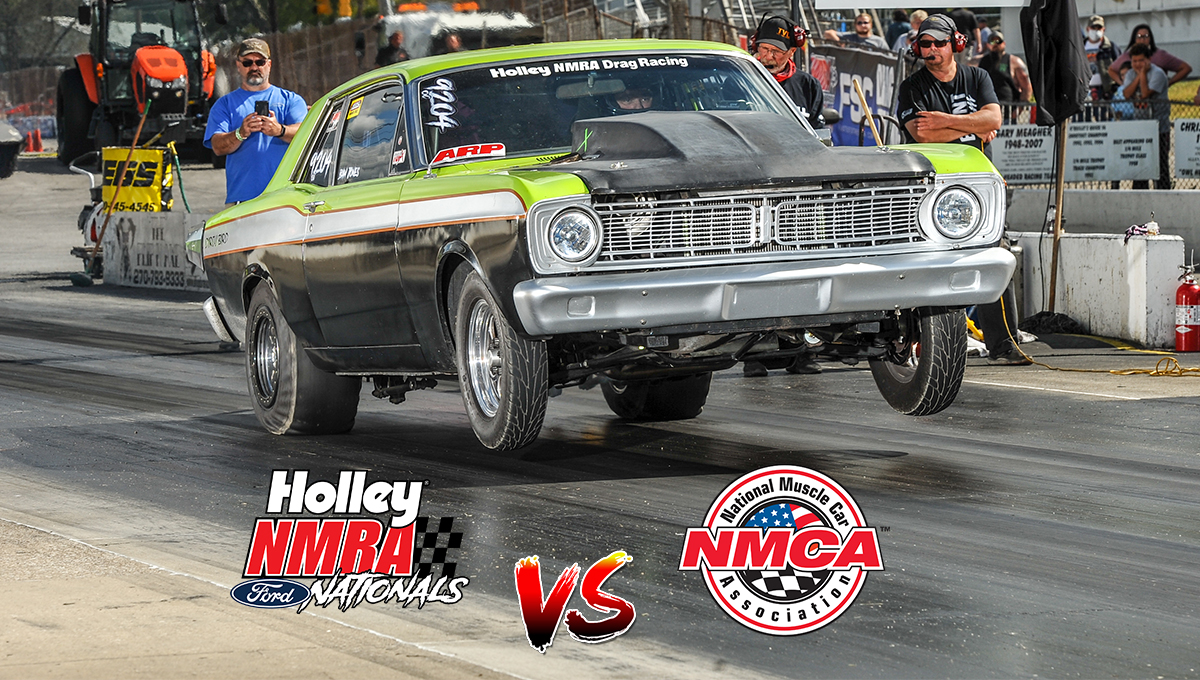 NMRA and NMCA are pleased to announce the 5th Annual NMRA/NMCA Open Comp All-Star Showdown, a special race between select NMRA and NMCA Open Comp competitors during the combined event at Atlanta Dragway, the weekend of April 8-11, 2021. Billed as the Scoggin-Dickey Parts Center NMRA/NMCA All-Star Nationals Presented by MAHLE Motorsport, it's one of only just three races where fans can witness the spectacle of both NMRA and NMCA racing the same weekend. ARP/MagnaFuel Open Comp class racers will compete for major bragging rights and a trip to the NMRA/NMCA Winner's Circle where the winner will be presented with the ARP/MagnaFuel Open Comp Cup and $500 cash. The Open Comp All-Star Showdown teams will be selected according to the following from each series: (Blockers name must be made known at the drivers meeting Friday morning) 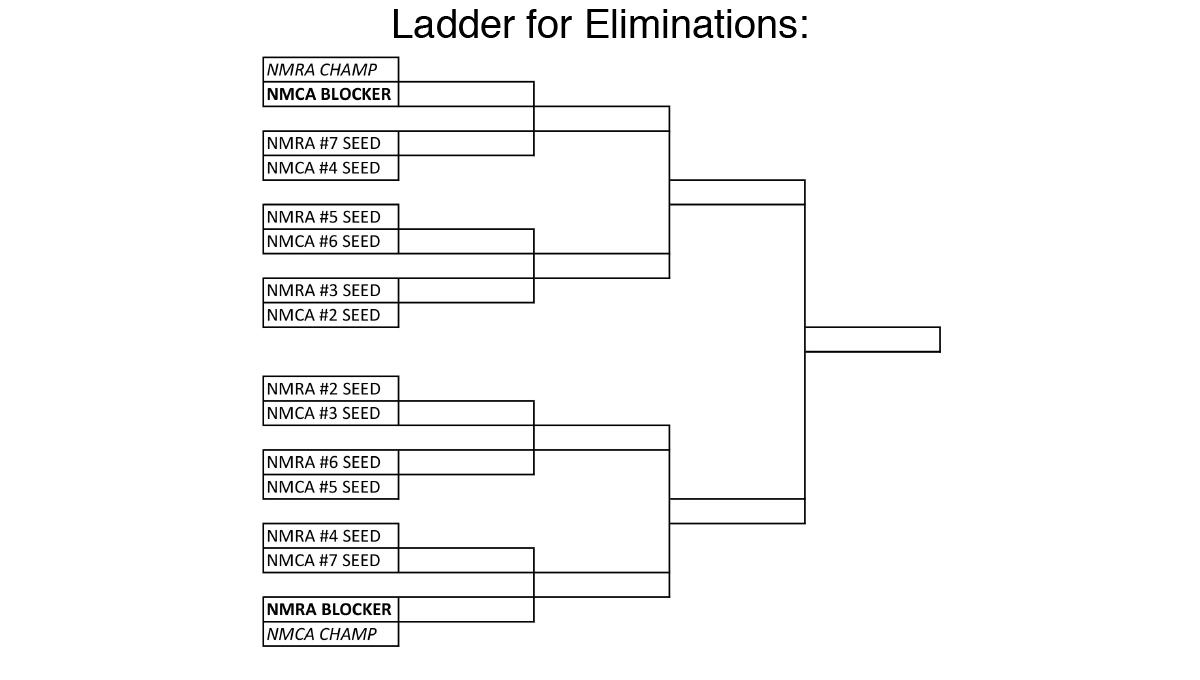 Lane choice in the first round will be decided by a coin flip in the staging lanes with the higher seed in each pair calling it. Winner gets lane choice. Second and Final Rounds lane choice will be decided by the fastest speed in the previous round for each pair. Rules: All NMRA and NMCA Open Comp rules apply. For more information on the NMRA/NMCA All-Star Nationals go to www.NMRAdigital.com/GA or www.NMCAdigital.com/GA or call (714) 444-2426.
All-Star Nationals
,
ARP
,
Atlanta Dragway
,
MagnaFuel
,
MAHLE Motorsport
,
Open Comp
,
Scoggin-Dickey Parts Center