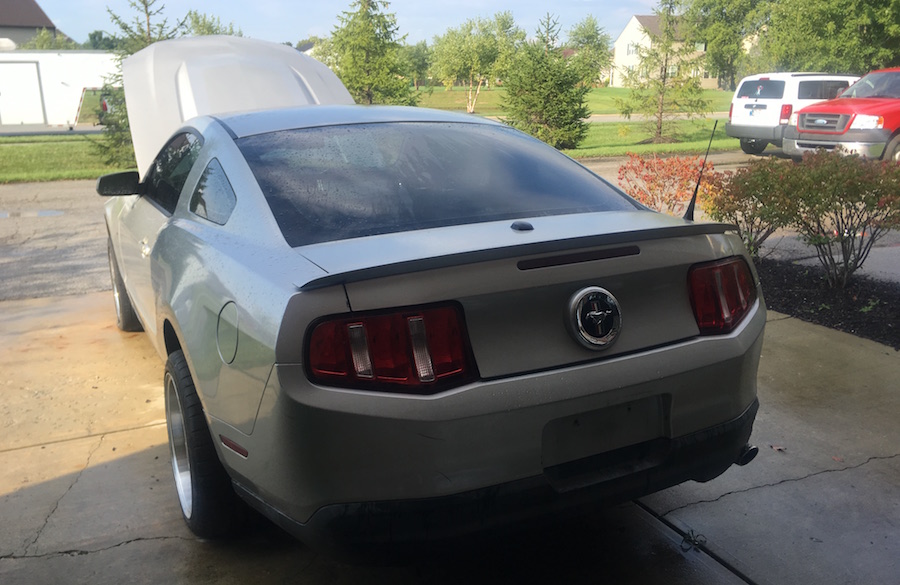 While Becki Lynn ran her 2008 Saleen Mustang to eleventh place in NMRA Roush Super Stang points in 2016, she's making a major move for 2017. She purchased a 2010 Mustang as a roller and will throw her hat into the Exedy Racing Clutch Modular Muscle ring, where she hopes to replace 13-second timeslips with 9-second timeslips. I wanted to keep the Saleen a street car and get into a dedicated race car, said Indiana-based Becki Lynn. We had been talking about buying a roller, and right after the NMRA race at Beech Bend Raceway in Bowling Green in October, (Exedy Racing Clutch Modular Muscle driver) Gary Parker helped us find one. The car, which had been set up with the suspension standard on 2010 V6-equipped Mustangs, will roll on a 9-inch rear-end supplied by Ray Skillman Ford in Greenwood, Indiana and enhanced by Watson Racing in Brownstown, Michigan, as well as rear suspension by Watson Racing featuring Cobra Jet components, and front suspension by UPR with a K-member by Watson Racing. The car will soon be taken to Watson Racing to be outfitted with a cage, and then to Ray Skillman Ford to be stripped of its silver paint in favor of Lightning Blue paint. 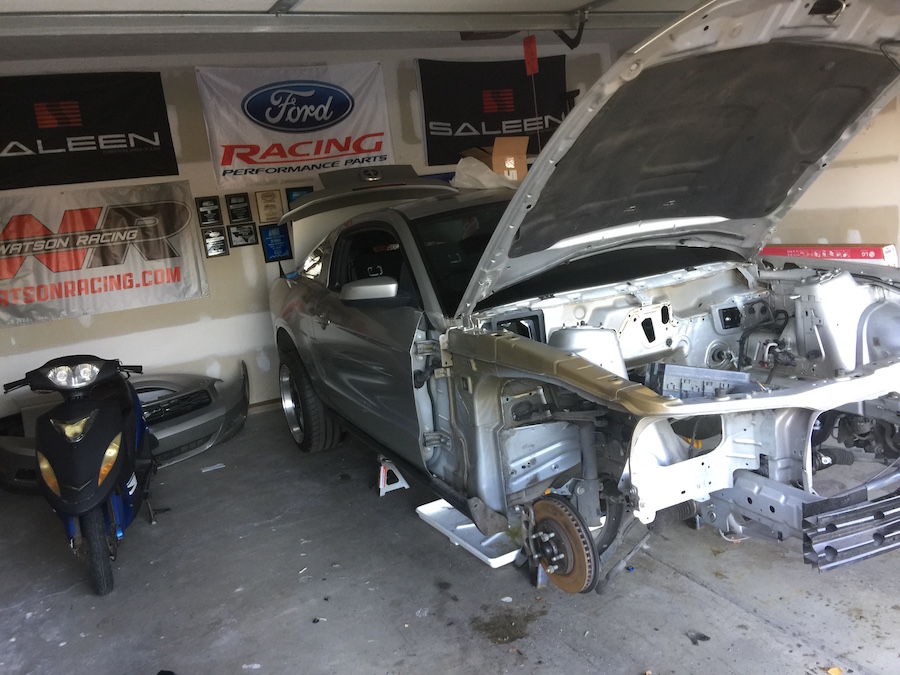 Chris Holbrook of Holbrook Racing Engines in Livonia, Michigan will massage a naturally aspirated Coyote engine for Becki Lynn, who will back it with a Powerglide, which will be a departure from the 4.6L engine and Tremec TR2650 combination she had been cruising with. A Holley EFI system will be onboard, and when Becki Lynn shared that she'll miss rowing through the gears of her manual transmission once she has an automatic transmission, her fiancee and NMRA ProCharger Coyote Modified standout Joe Cram, who's helping her with the build, laughed and said We'll rig up a fake clutch pedal for her. In addition to Cram and her daughter, Maci, Becki Lynn has help and support from Watson Racing, UPR, ARC, Bill, Ray and Drew Skillman, JMS Motorsports and Holbrook Racing Engines. She has her sights set on taking part in the 9th Annual NMRA/NMCA All-Star Nationals, April 6-9, 2017 at Atlanta Dragway. I'm anxious to get out there, learn more and be competitive, she said. 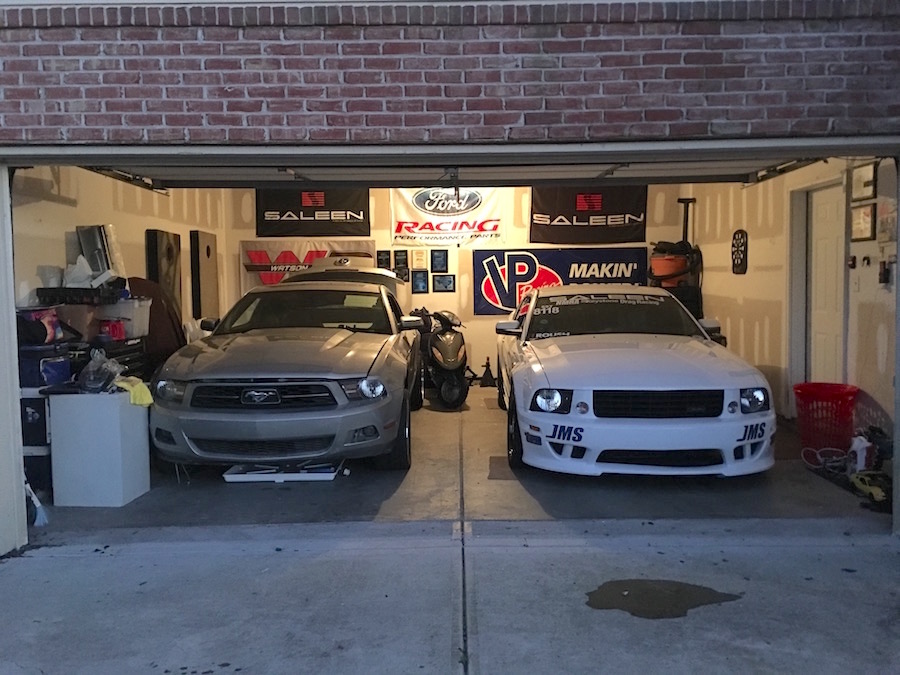