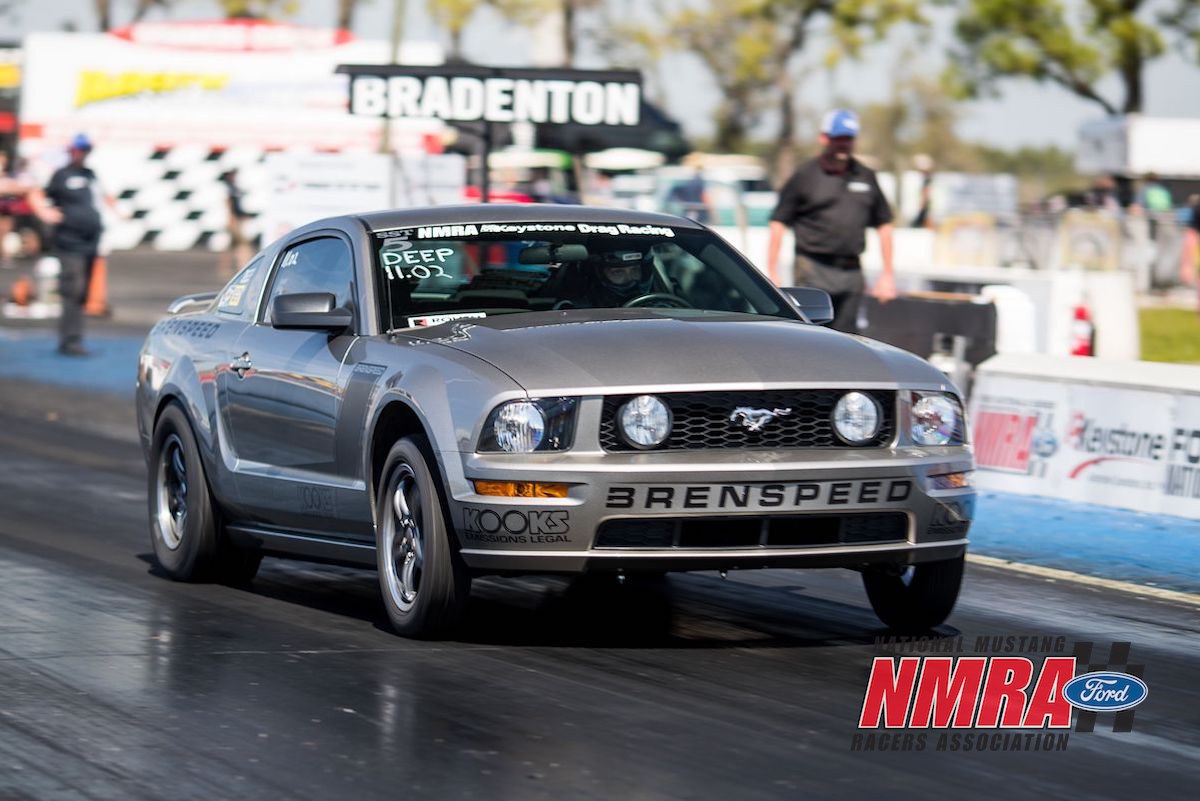 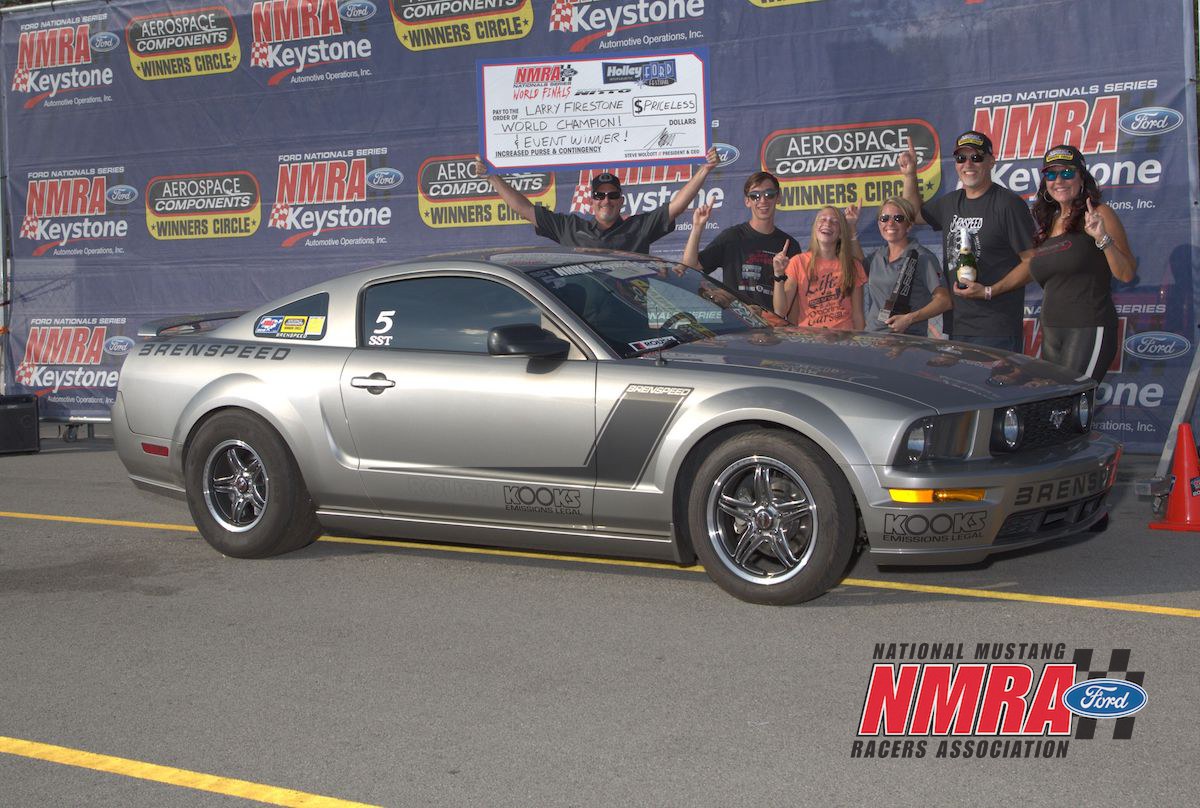 We had been having issues with the car cutting out all season long, and we didn't figure out what the problem was until after the race in Pennsylvania, said Firestone. After that, the car ran well. Firestone went on to qualify in the eighth spot with an .047 reaction time and exited in the third round of eliminations with an 11.26 on an 11.00 dial against Knack at the 14th Annual Nitto NMRA/NMCA Super Bowl of Street Legal Drag Racing in July at Route 66 Raceway in Illinois. Holding down third place in points going into the final event of the year, the 21st Annual Nitto NMRA All-Ford World Finals in September at Beech Bend Raceway in Kentucky, he was fierce. He qualified in the eleventh spot with an .078 reaction time, arrived at the always-appealing Aerospace Components Winner's Circle with a perfect and ready-to-put-up-a-fight .000 reaction time and an 11.25 on an 11.25 dial against Ball, and secured his first NMRA ROUSH Performance Super Stang championship. This was the first year in a long time that I was able to commit to making all six races on the schedule, and I used sheer determination from beginning to end, said Firestone, who is supported in his racing by his wife, Kristen, as well as Brenspeed. The competition was very tough. The top four in points are grouped so close together, which shows just how tight the competition was. Firestone and his fellow champions will be celebrated at the NMRA Muscle Car Nationals presented by E3 Spark Plugs Awards Ceremony presented by Aerospace Components, Dec. 13 at the Indiana Convention Center. (Please watch for stories on all NMRA champions to be posted on the NMRA and Race Pages Digital websites and in Fastest Street Car in the days to come.) 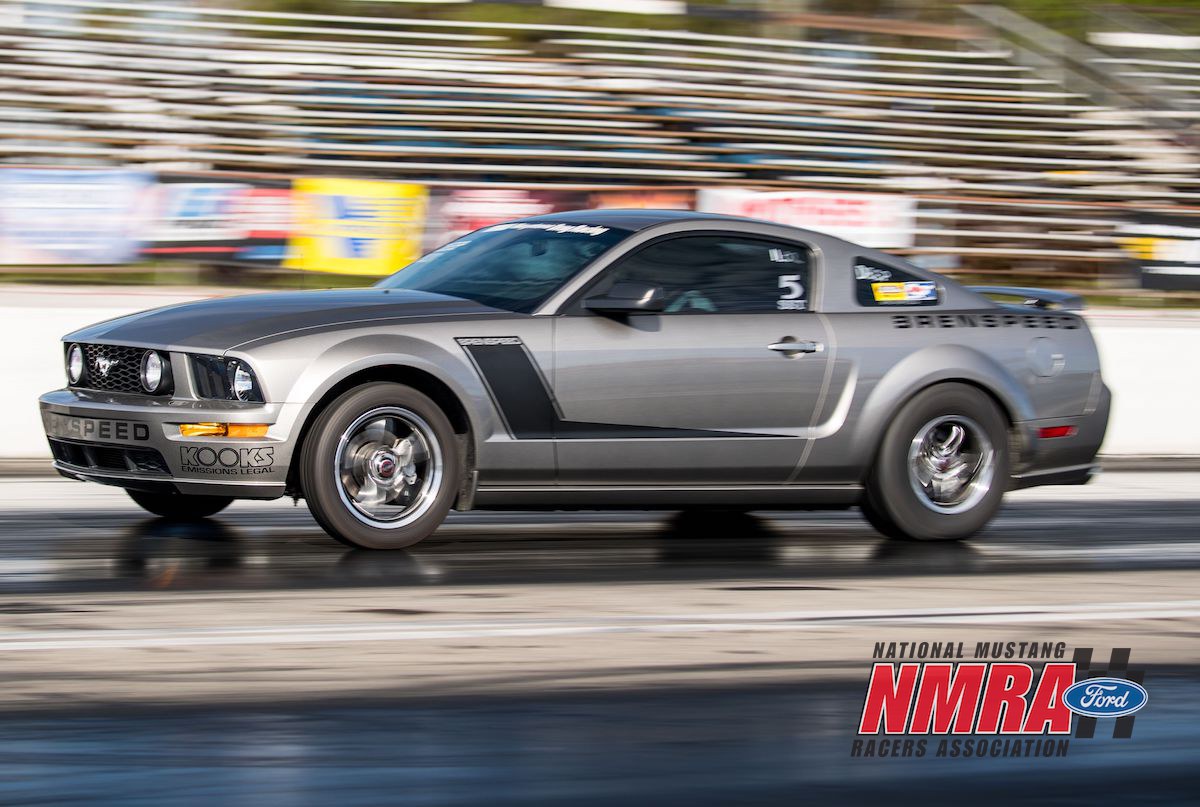