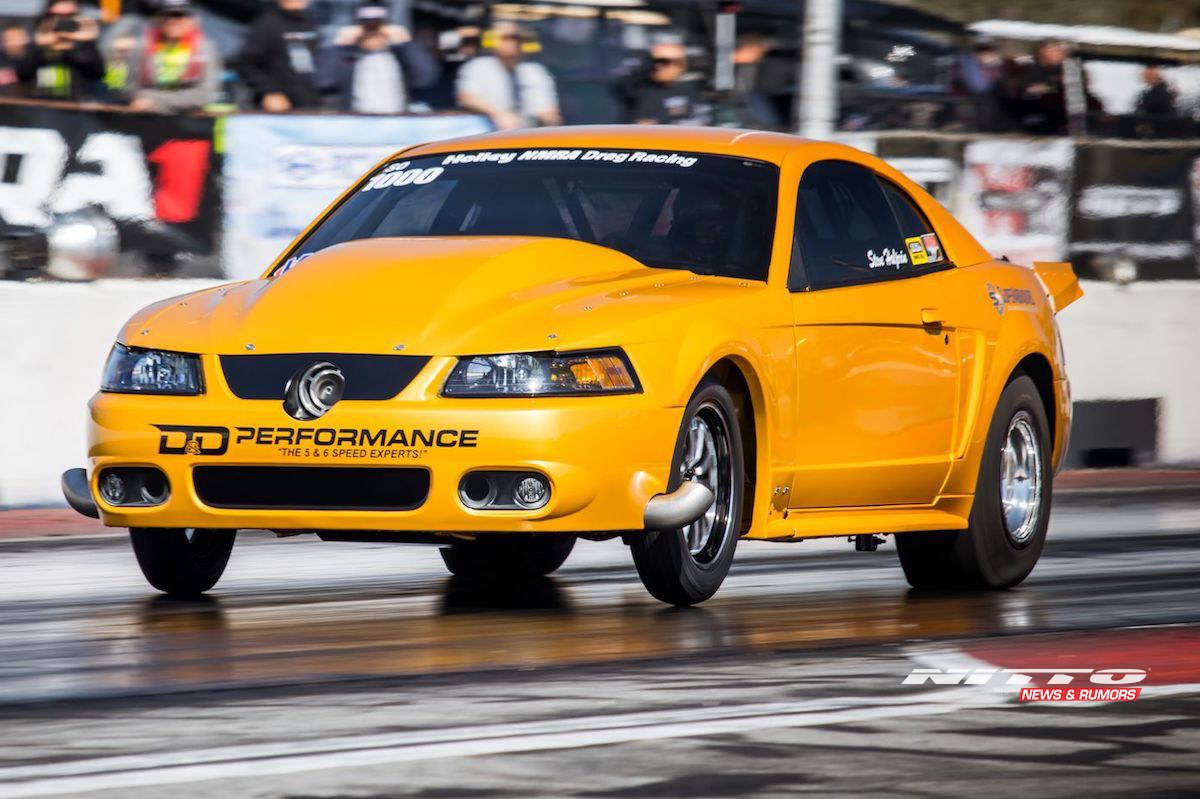 By Mary Lendzion After racing for many years and taking some time off, Steve Halprin returned to the cockpit of a race car last year. He purchased Brian Wolfe's Mustang, with a chassis by Team Z Motorsports, and hired Steve Pennywitt to help him put his stamp on it by installing his BES-built 430 cubic-inch engine based on a Dart billet block, Edelbrock/Glidden SC1 heads, Visner Engine Development billet intake and Precision 88mm turbo, and fabricating new headers and intercooler tubing. Halprin backed the powerplant with a Powerglide and converter by fellow racer, Mark Micke of M&M Transmission, and went with a FuelTech FT600 EFI system. Then he introduced his car to NMRA VP Racing Madditives Street Outlaw at last year's NMRA season opener at Bradenton Motorsports Park in Florida, and as expected given his level of expertise, it was energetic from the starting line to the finish line. 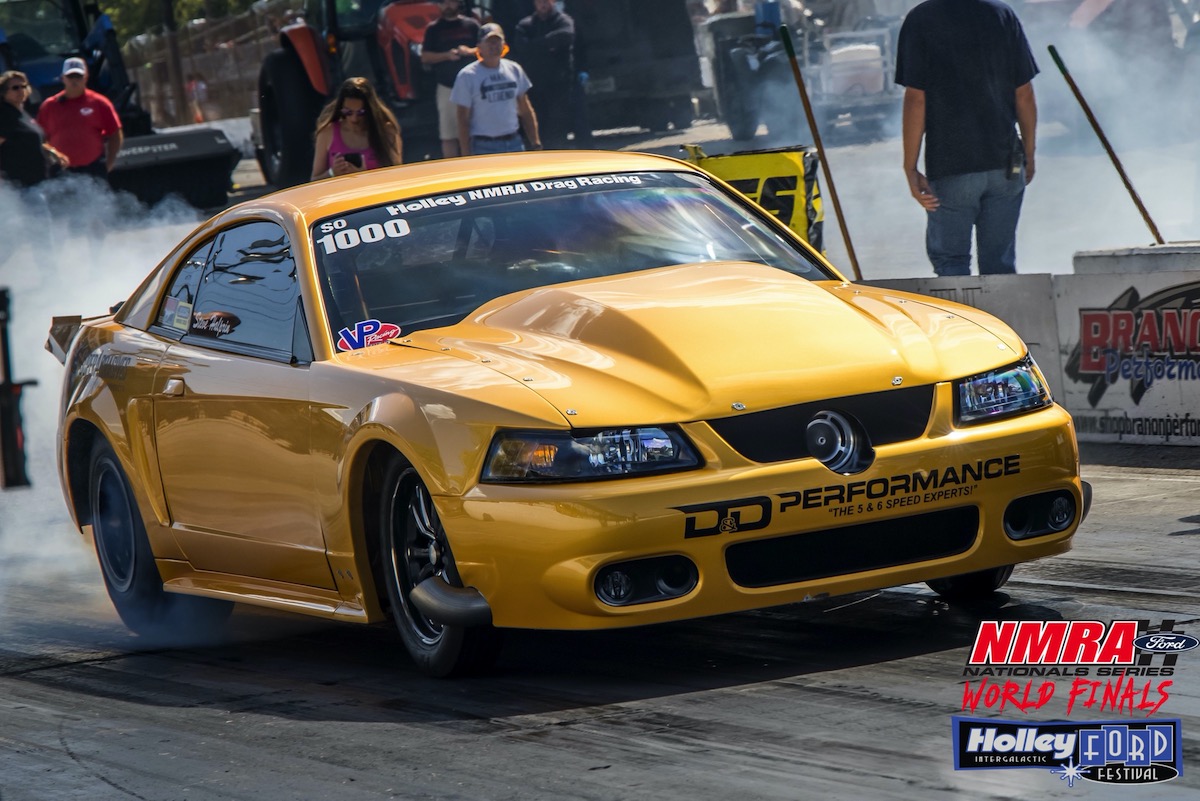 The Michigan-based driver ran as quick and fast as 4.30 at 172 mph and worked hard for his trip to the Aerospace Components Winner's Circle at the last event of the year, the NMRA All-Ford World Finals featuring the Holley Intergalactic Ford Festival at Beech Bend Raceway in Kentucky. He finished fourth in NMRA VP Racing Madditives Street Outlaw points with support from his father, Charlie, as well as 2019 NMCA VP Racing Lubricants Xtreme Pro Mod champion Don Walsh Jr., Justin Haddon, Dan Oliphant and Brandon Hineman. It was quite an accomplishment for my team and me, especially since it was our first season out with the car, said Halprin, who owns SuperAbrasives, a diamond-grinding business, in Wixom, Michigan, with his father. I was so proud of them, and of all of the people who worked on this project with us. Over winter, Halprin sent his transmission back to Mark Micke of M&M Transmission for some gear changes, and took his engine to Tony Bischoff at BES to be freshened. He also partnered with Harts Turbo for an 88mm turbo, and worked with Joe Oplawski of Hyperaktive Performance Solutions to begin dialing in the combination on the hub dyno at Hyperaktive Performance Solutions. Roger Conley of Harts Turbo, who's also the NMRA/NMCA National Tech Director, was there for support and to gather data to take back to Harts Turbo. 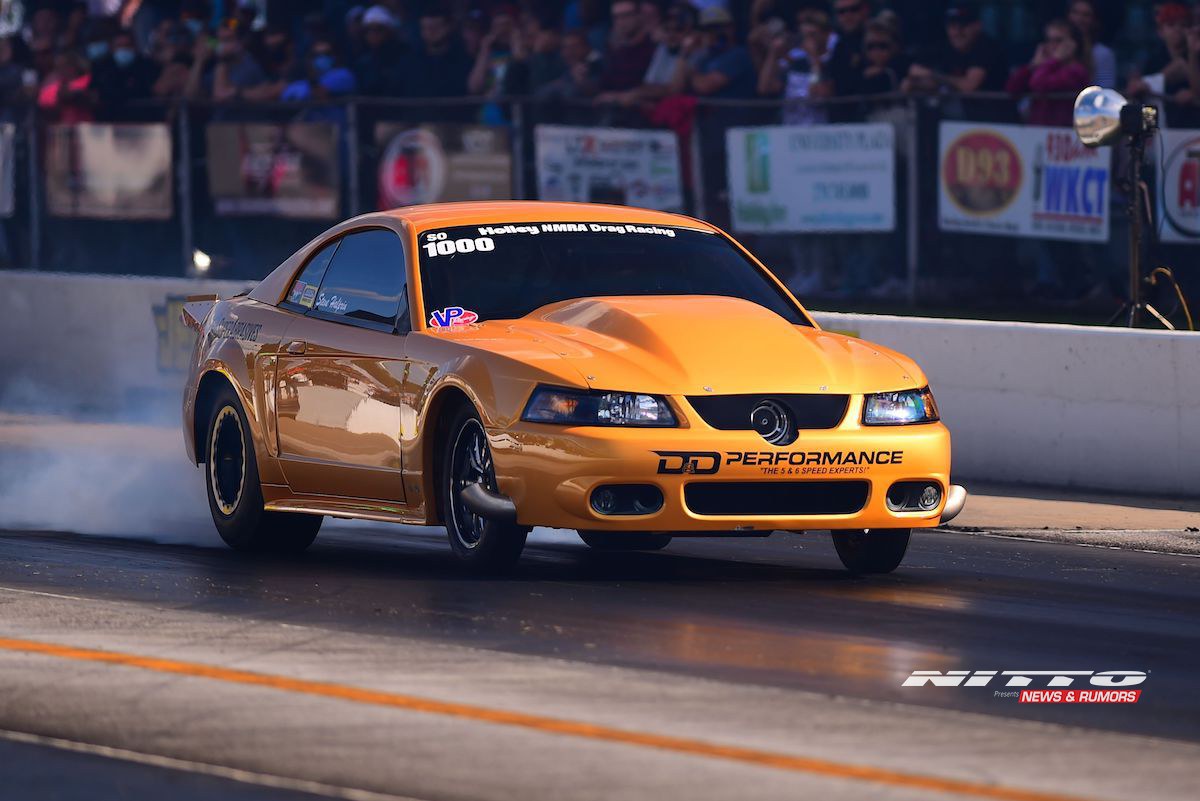 Halprin Racing and Harts Turbo will both benefit from this new professional partnership, said Halprin, who, following the dyno session, took his car to D&D Performance/Walsh Motorsports for new turbo piping. Then, he left snowy Michigan to race at the U.S. Street Nationals in January at Bradenton Motorsports Park in Florida. That was our first race with the new Harts turbo, and we ran 4.27 at 172 mph, which was amazing, said Halprin. Unfortunately, I spun the tires in the first round of eliminations, but we were still so happy with how well the car ran. It was a good moment for our team. Now Halprin is ready for the BMR Suspension NMRA Spring Break Shootout, this weekend at Bradenton Motorsports Park in Florida. Having recorded a 4.27 at 172 mph, he's not far away from Manny Buginga's record-setting 4.242 and 173.18 mph passes. We work hard on our program, and we race among the best of the best, which makes us better, said Halprin. My goal is to try to earn a championship in this very tough category. It will take a ton of effort, and some luck, but we're going to go for it. 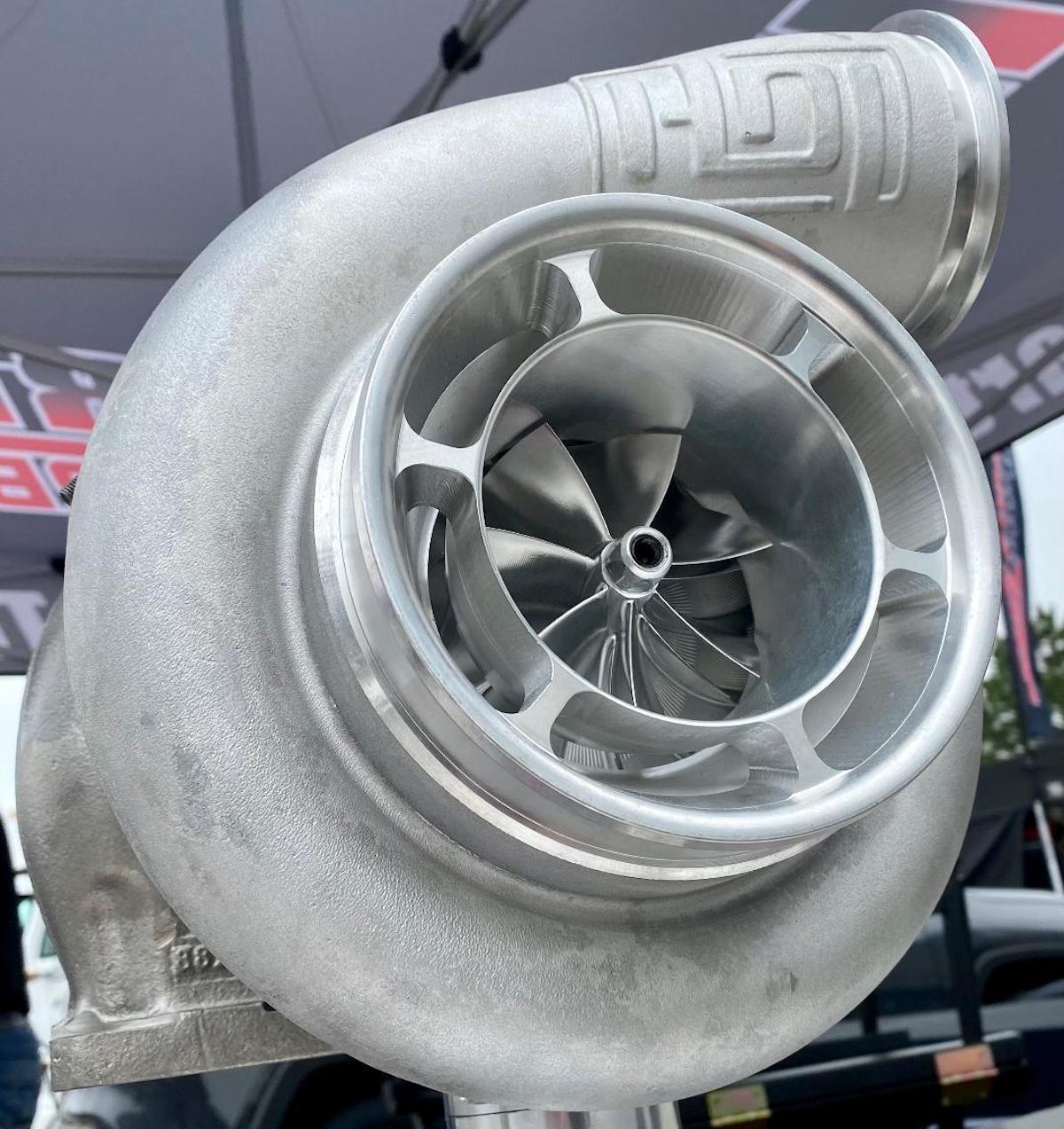