After earning the 2015 NMRA VP Racing Fuels Street Outlaw championship, Phil Hines went into the 2016 season determined to earn the 2016 championship, but he was going to have his hands full as Joel Greathouse, Vinny Palazzolo, Ronnie Diaz, Manny Buginga, Charles Hull, Dwayne Barbaree and other deft drivers were determined to do the same. Ready to dial in a new 418 cubic-inch small-block Ford built by BES on an aluminum Fontana block and topped with Edelbrock heads and cast aluminum Edelbrock intake, he headed to Lights Out 7 in Georgia in February, but before things could get hot and heavy, he cracked his block. He delivered the engine to BES to be rebuilt, and in the meantime, he relied on his previous engine, a 423 cubic-inch small-block Ford built by BES on a steel block, topped with the same heads and intake and fronted by a ProCharger F1X-12R. 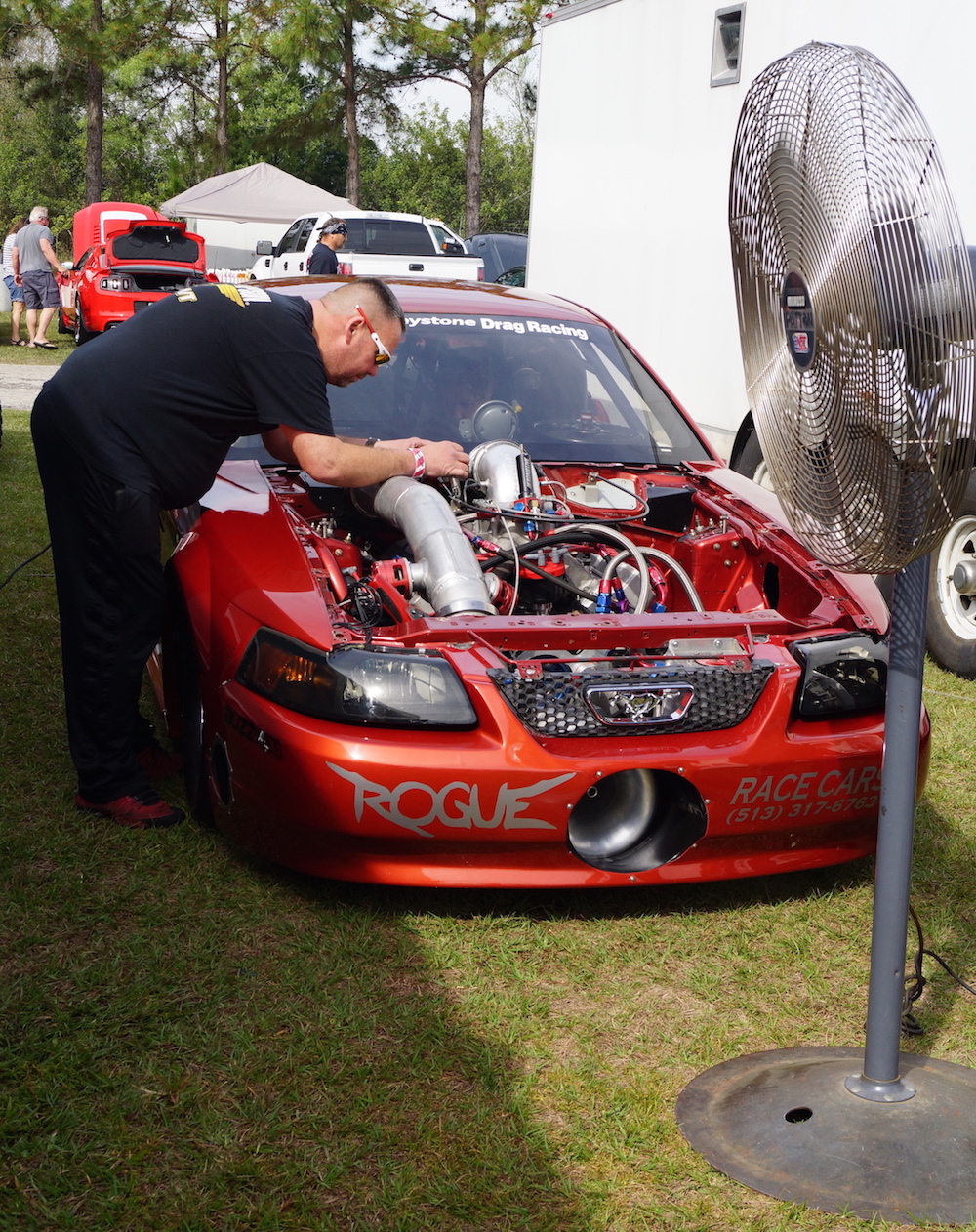 With the number 1 on the window of his Mustang, Hines, who tunes via Big Stuff 3, flew to a 4.52 to qualify in the third spot at the 2016 NMRA season opener at Bradenton Motorsports Park in Florida in March, and then, after running the repaired 418 cubic-inch engine for the majority of the season, he went back to his 423 cubic-inch engine for the 18th Annual Nitto NMRA All Ford World Finals, Sept. 29-Oct. 2, 2016 at Beech Bend Raceway in Bowling Green, Kentucky. It was there that, in addition to earning the win, he earned the 2016 championship. I was running against the best of the best drivers in the world, and I sweated all year long, said Hines, who also competed in NMCA Wiseco Street Outlaw and earned a third place finish in 2016 points there. Going into the last race of the season, I knew that six of us had a chance to get the championship and that this was the closest NMRA points race in nineteen years. I also knew that they have good tuners in the Bruder Brothers, PTP and KBX, but I'm Phil Hines, and I don't give up." Hines, who was the 2013 NMRA Street Outlaw champion and 2003 NMCA Limited Street champion, recently finished filming an episode of Street Outlaws which is set to air soon. Helping him along the way are from Bobbie Schock and Heather Barnett, as well as UPR, Jesel, Supercharger Store, Ferrea Racing Components, Edelbrock, Mickey Thompson Performance Tires & Wheels, ProCharger, BES Racing Engines, Ross, Rossler, Coan, VP Racing Fuels, Strange, MSD, Menscer Motorsports, Rogue Race Cars and PTP Racing. The Ohio-based driver, who already has his sights set on securing a third consecutive championship, will be celebrated, along with his fellow champions, during the NMRA Awards Ceremony presented by Aerospace Components, Dec. 9 at the Indiana Convention Center. 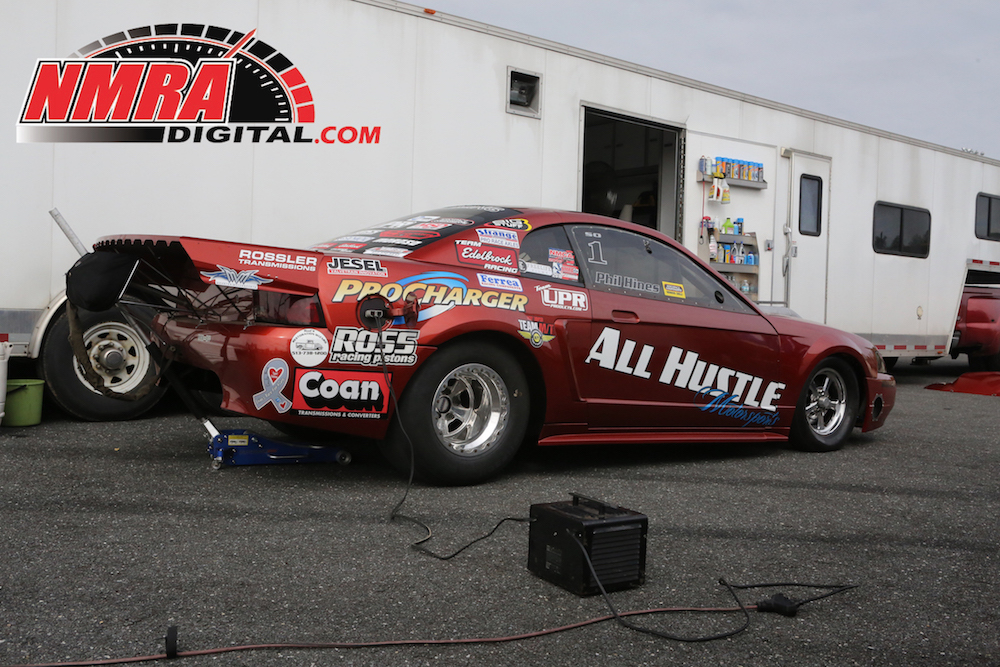