By Mary Lendzion Through the years, Jason Henson has won many rounds and many races in Exedy Racing Clutch Modular Muscle.

The Floridian set his season in motion by qualifying in the seventh spot with an .014 reaction time and finished as the runner-up with a 12.03 on a 12.01 dial at the BMR Suspension NMRA Spring Break Shootout in March at Bradenton Motorsports Park in his home state. He then qualified in the sixth spot with an .010 reaction time and finished as the runner-up after breaking out with a 12.06 on a 12.08 dial at the Scoggin Dickey Parts Center NMRA/NMCA All-Star Nationals presented by MAHLE Motorsport in April at Atlanta Dragway. "A highlight was going to the final round in the first two races of the year," said Henson. "It's very important to get a good start to the season." He followed that with an .011 reaction time to qualify in the seventh spot and exited in the third round of eliminations with an 11.90 on an 11.94 dial at the NMRA/NMCA Super Bowl of Street Legal Drag Racing presented by HPJ Performance in May at World Wide Technology Raceway in Illinois. "I hurt the torque converter in the third race and had it, and the transmission, rebuilt and never really got the car to run the same," said Henson. "I struggled the rest of the season and still can't get the car dialed-in." 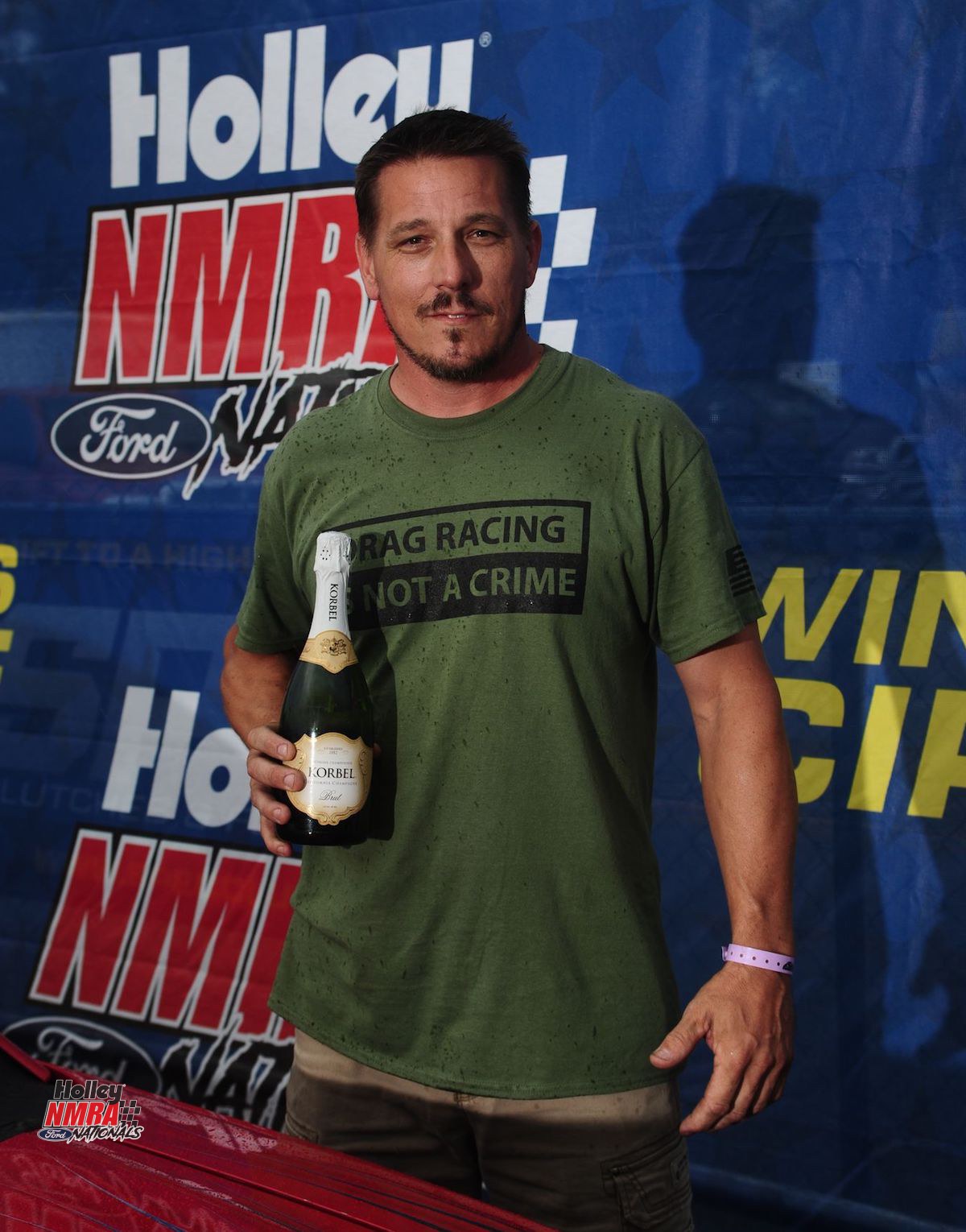 Despite that, Henson went on to lead qualifying with a perfect .000 reaction time and exited eliminations in the second round with a 12.29 on a 12.27 dial at the NMRA Ford Performance Nationals in June at Summit Motorsports Park in Ohio, and then qualified in the sixth spot with an .013 reaction time and exited eliminations in the fourth round after breaking out with a 12.10 on a 12.11 dial at the Inaugural Arrington Performance NMRA/NMCA Power Festival presented by Force Engineering in July at U.S. 131 Motorsports Park in Michigan. To bring another successful season to a close, he qualified in the fifth spot with an .019 reaction time and exited eliminations in the first round with a 12.08 on a 12.04 dial at the Whipple Superchargers NMRA All-Ford World Finals presented by Competition Clutch and Holley Intergalactic Ford Festival in September at Beech Bend Raceway Park in Kentucky. With that, he accomplished what he had set out to accomplish and arrived at the 2021 Exedy Racing Clutch Modular Muscle championship. "I only had one goal for the 2021 season, and that was to win the championship," said Henson. "I wanted to be the third driver in the category's history to have three championships. In 2022, my goal will be to become the driver with the most championships in the category's history. I want to thank my loving supporter, Gretchen, and also my teammates from Last Minute Racing, Joe and Becki Cram, Lloyd Mikeska, sister, Maci, Del, Chris Holbrook and crew, Hank Bogan with Hot Rod Hanks, Brian Warcup and all of my family and friends who come out to support me." Henson will be hailed at the NMRA Ford Nationals Champions Ceremony, held during the PRI Show on Dec. 10 at the Indiana Convention Center, and in the upcoming Champions Issue of Fastest Street Car Magazine. 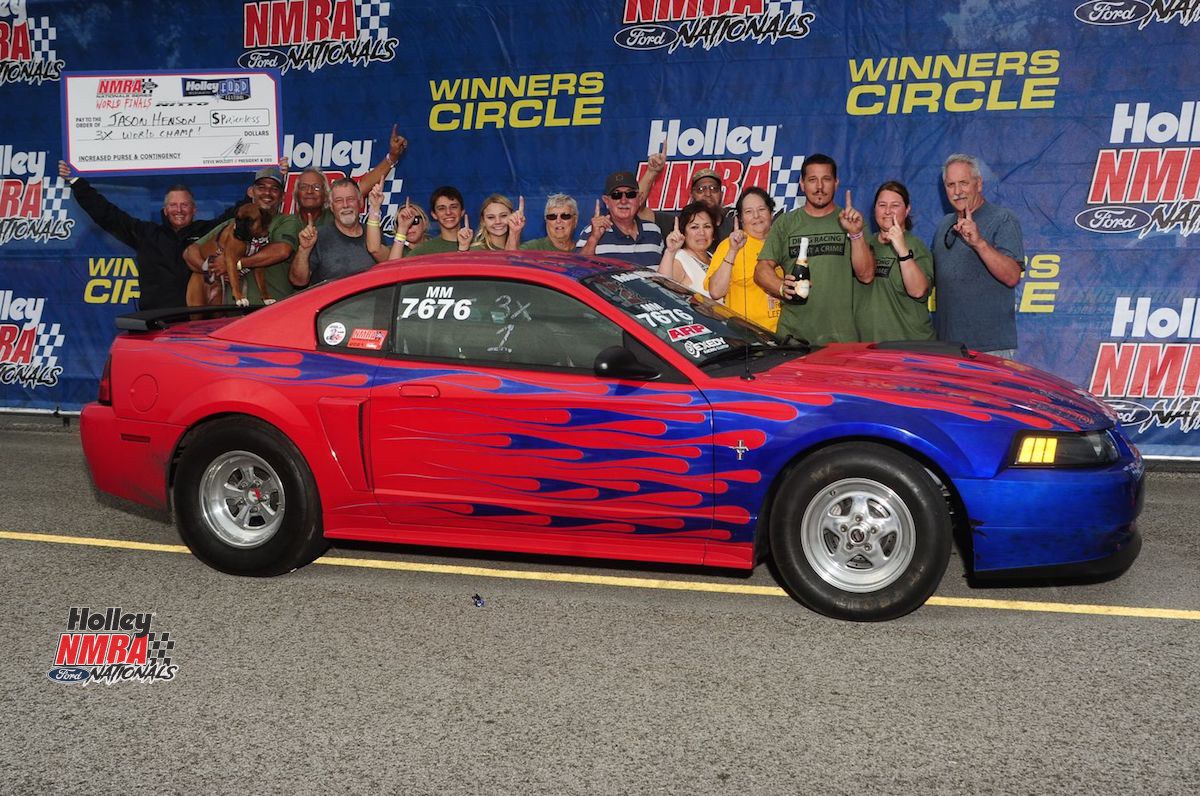