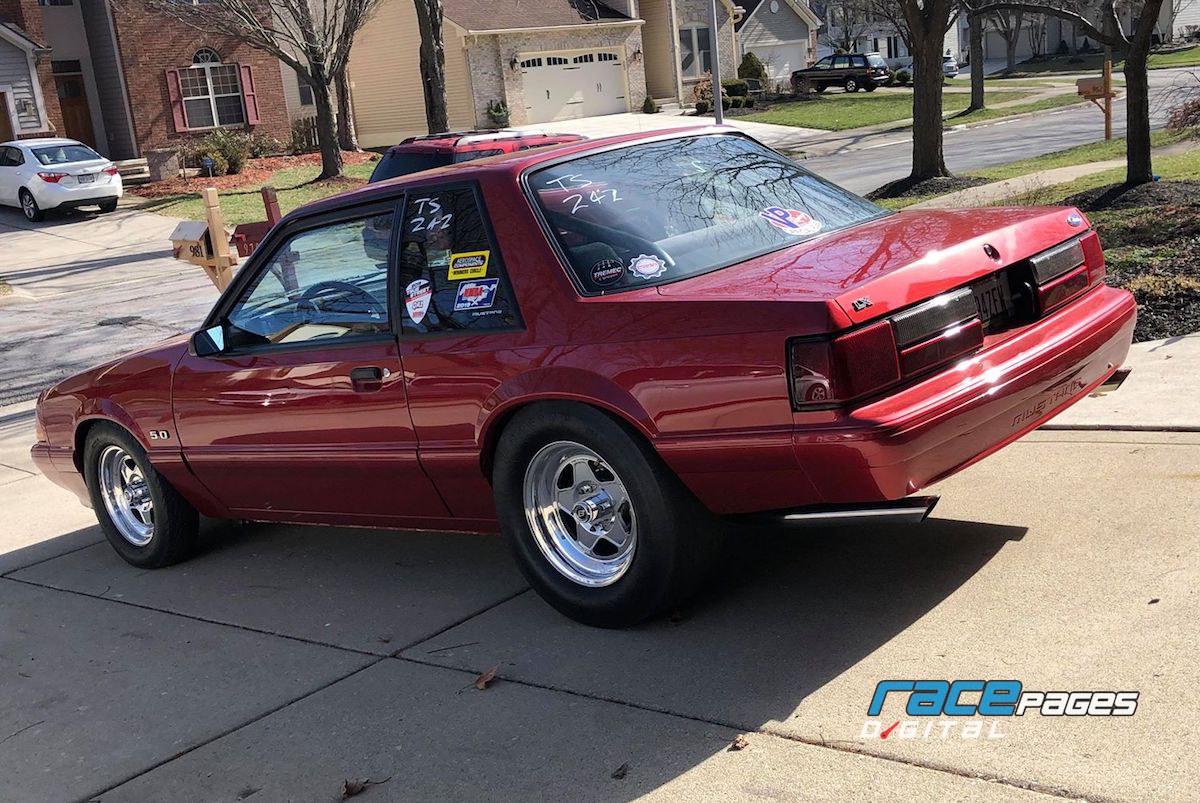 By Mary Lendzion Photos courtesy of Jim McCool It was nearly twenty years ago that Jim McCool drove his 1984 Mustang GT to his first NMRA event. He entered ARP Open Comp, and was committed to the category for a few years before deciding to try QA1 True Street, where he consistently ran 9.80s. But not long ago, the Columbus, Ohio-based driver decided to sell his 1984 Mustang GT and purchase a 1990 Mustang LX with its original interior and factory paint. I bought the car from a friend as a rolling chassis in the summer of 2018, said McCool, who has also competed in the NMRA Tremec Stick Shift Shootout. I put a Gen I Coyote engine in it, with help from my brother, Jeff McCool, who races his 1981 Mustang coupe in True Street. The engine was from an F150 that I found online. For added adrenaline, McCool complemented the engine with a ProCharger D-1. He also installed a Ford Performance control pack to run the engine, and an Anthony Jones Engineering K-member. 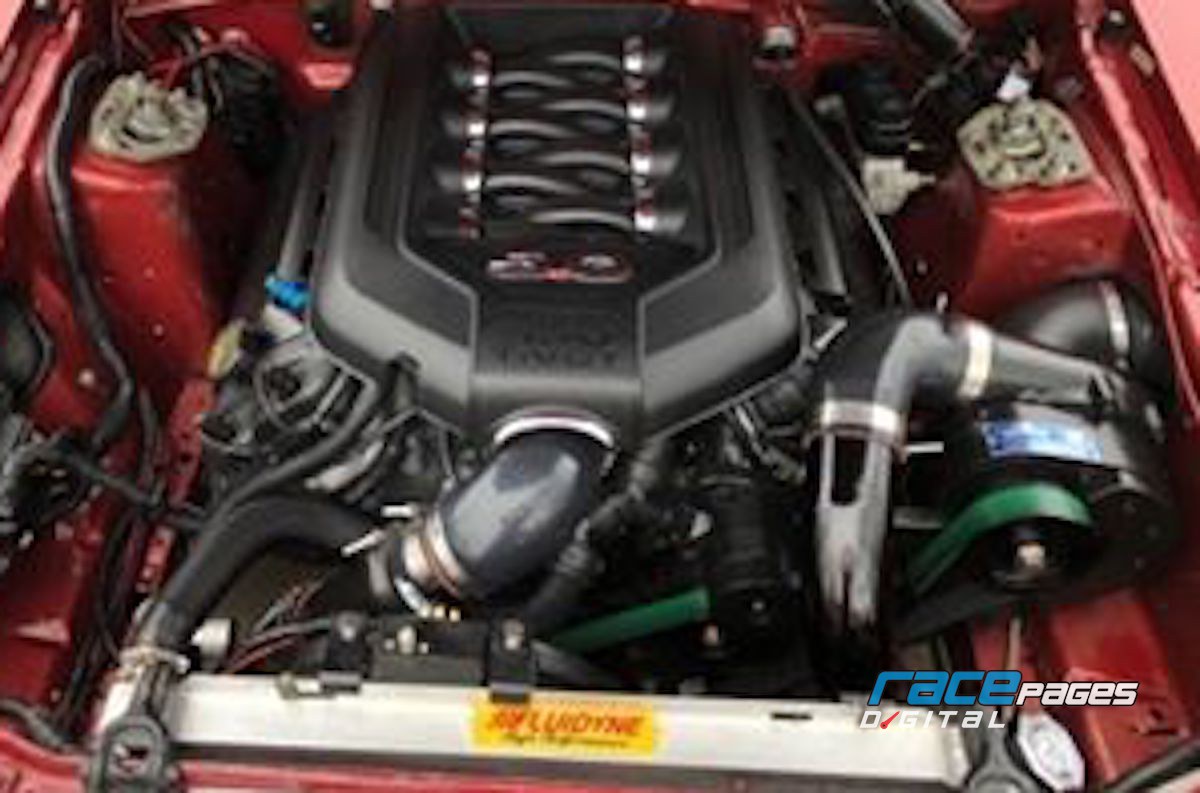 McCool chose to back the power with a Tremec T56 Magnum transmission paired with a Quick Time bellhousing and Stifflers cross-member, and he went with a McLeod RXT clutch and BBK long-tube headers. His car, which has a six-point chrome moly rollbar by Ark Hot Rods, rolls on an 8.8 rear-end with 3:90 gears by Richmond, axles by Moser, upper and lower control arms by Team Z Motorsports and Hoosier Quick Time Pro tires wrapped around Bogart wheels. My brother, Jeff, has helped so much with this build, said McCool, who also has a 2014 Mustang GT. It took one year, and we finished at the end of last summer. When the car was buttoned up, McCool took it to make its QA1 True Street debut at the Nitto Tire NMRA All-Ford World Finals last fall at Beech Bend Raceway in Kentucky, where he made a few soft passes down track. The car is set up to run 10s, and I just need more track time and test sessions to sort it out, said McCool, who will make his way to the track as winter turns to spring for those test sessions and more QA1 True Street competition. And because he just bought his 1984 Mustang GT back from the person he had sold it to, we might see that car back in action at an NMRA event, too. 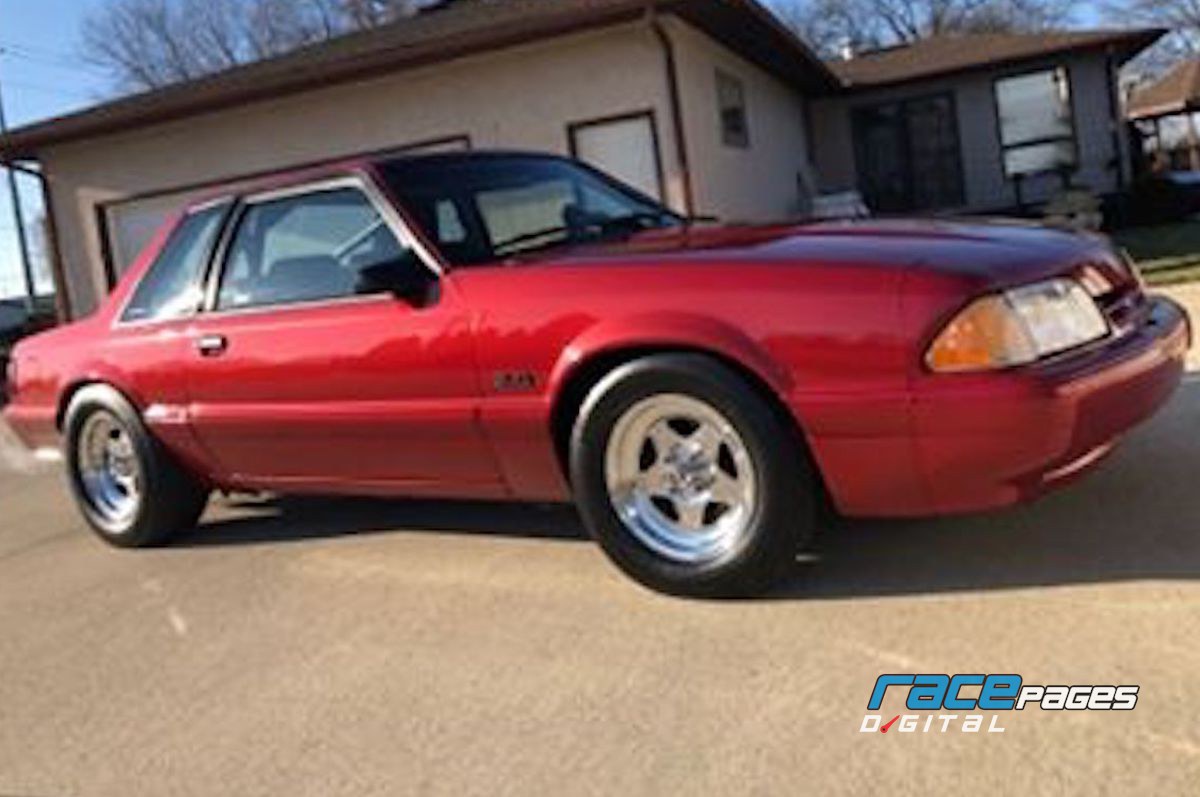