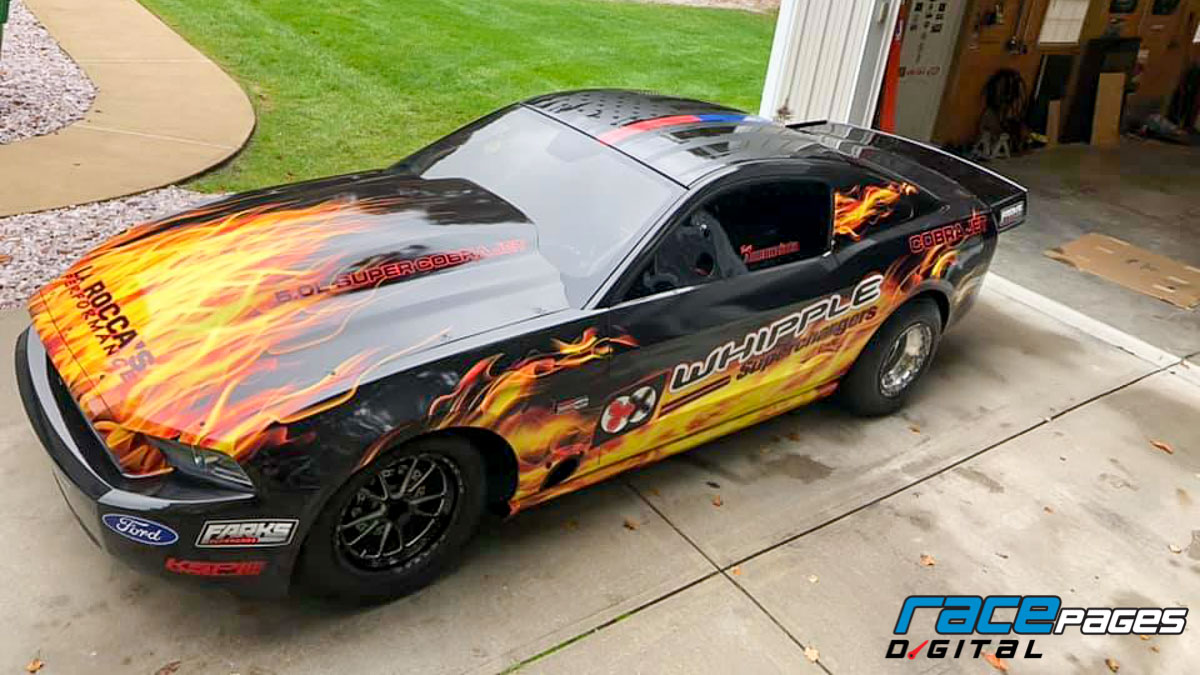 Written by Steve Baur Photos Courtesy of Jim LaRocca After winning the 2017 ProCharger Coyote Modified championship in the NMRA, Tommy Annunziata and PHL Racing partner Jimmy LaRocca had set a high bar for their team's performance in NMRA competition. With their recent move to the Edelbrock Renegade class, the team realized that their current car would need a little more than a nip and tuck to be competitive, and decided to start anew with another car that was a little less stock and a little more race. Jessica, as PHL Racing calls their 2014 Cobra Jet Mustang, was built to Cobra Jet specs, which largely follow stock class rules and it was obviously competitive in Coyote Modified, but for Renegade, it was severely overweight. A poor showing at the 2020 NMRA season opener in Bradenton, Florida, further reminded them that they were way behind the rest of the class. We thought about nibbling away at the old car throughout the season, but once Covid hit, we just decided to take the opportunity to start with another car. It's hard not to race, but it was the right thing to do, LaRocca explained. 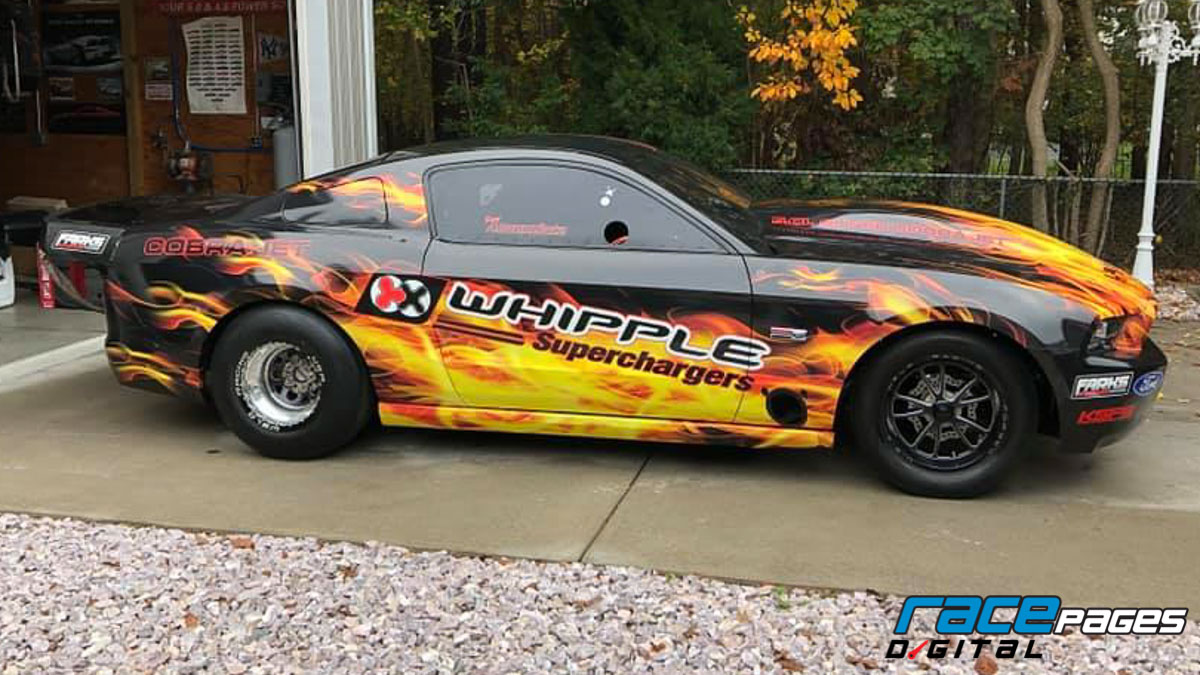 As it happened, Street Outlaw racer Tony Hobson had put his 2014 S197 Mustang up for sale just prior to the season opener, so Annunziata and LaRocca were able to check it out in person. We bought it about a month after Bradenton, LaRocca told us of their new addition to the PHL Racing team. It already had carbon doors, the nice rearend, spindle mounts it had a lot of stuff we liked and was a fantastic foundation to start with. The impressive build and components that Hobson's car offered didn't stop the team from making some big changes, though, and they spent the majority of 2020 getting them done. First, they dropped the car off at Farks Supercars in Keyport, New Jersey, for some wholesale suspension changes. While they kept the 25.3-certified chassis in place, numerous suspension pieces were swapped out and the rear shock mount locations were changed along with updated rear shocks from J.J. Furillo. We got the car to sit real low, LaRocca told us. We built it legal and specifically for the class. Additional modifications to the new-to-them Mustang included additional weight savings efforts to get the car down to around 2,800 pounds, which is about as light as they could make it. Class rules for their engine combination require a 2,875-lb curb weight, which doesn't leave them much room to move ballast around, but they are far closer to where they need to be compared to the Cobra Jet.

With the chassis where they wanted it to be, the PHL Racing team pulled their 3.0-liter Whipple-supercharged 5.0-liter Coyote engine from the Cobra Jet and dropped it into the new car with a reworked set of headers that feature a more currently employed side-exit design. We felt we have enough power for the class, but couldn't utilize it in the old chassis, especially with it being so heavy, LaRocca told us. Backing the formidable Martino Race Engines-machined and LaRocca Performance-built powerplant is a Rossler Turbo 400 with a Neal Chance torque converter. To keep the same look and character of the Cobra Jet, Annunziata and LaRocca chose to have the car wrapped with a matching flamed theme that proudly displays the name of the supercharger under the hood. The only thing left to do on Jessica 2.0, as the new car is known, is to wire in the Holley EFI system and fire it up. LaRocca said they plan to spend most of January testing in Florida before the 2021 season kicks off at Bradenton Motorsports Park in March. It's a real race car, LaRocca said. It's user friendly so we can work on it easily. Starting with an already proven car as a foundation offers plenty of benefits, and with the team making the most of the Covid-19 downtime in 2020, they are poised to make a great return to NMRA racing in 2021.
Edelbrock Renegade
,
Holley EFI
,
Jimmy LaRocca
,
Neal Chance Racing Converters
,
Rossler
,
Tommy Annunziata
,
Whipple Superchargers