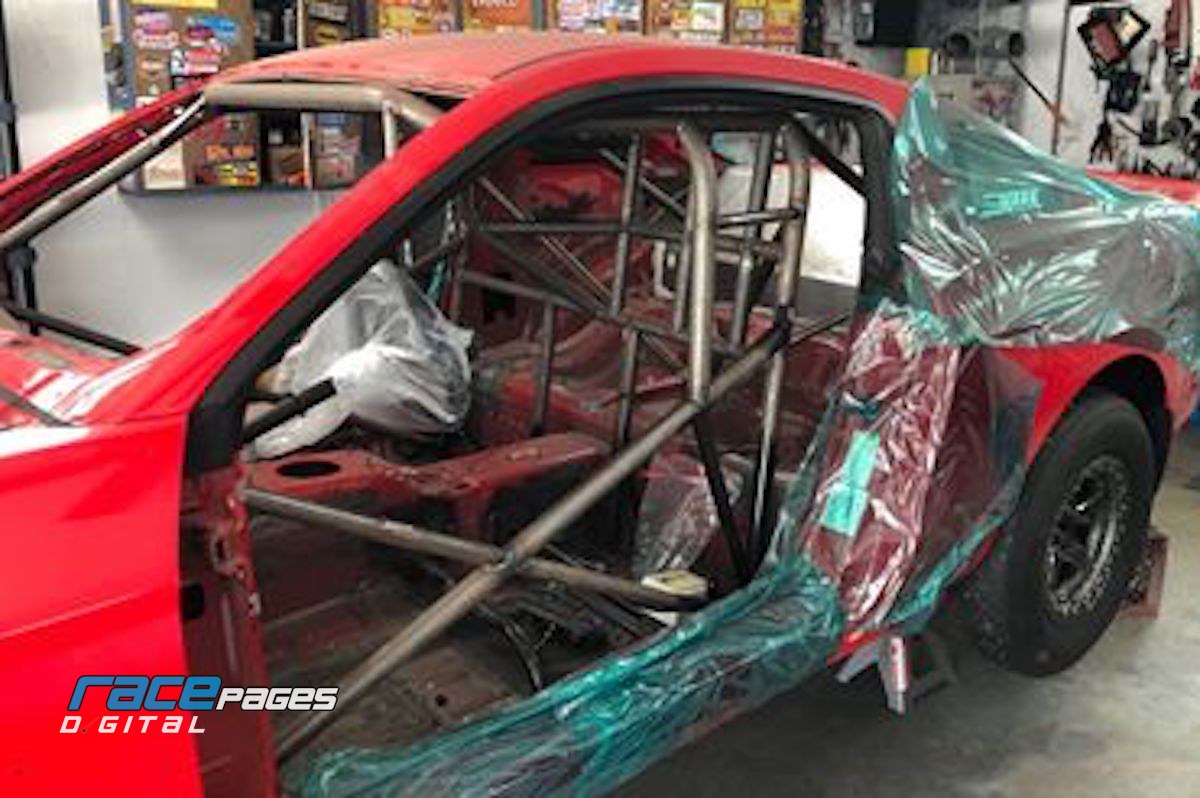 By Mary Lendzion Photos courtesy of Mike Wheelen Mike Wheelen spent the past five years racing in the Stock Block Shootout at various tracks. The Missourian was consistently competitive in the car with a 351 cubic-inch Windsor and a C4 transmission, and ran a best of 9.87 on his way to four championships. In that time, he started to pay more and more attention to NMRA Richmond Gear Factory Stock, and the cars and combinations that make it as absorbing as it is. After talking with fellow racer Jeremy Grist, I realized that Factory Stock would be attainable for me, said Wheelen. So I reached out to my main sponsor and crew chief, Mike Mayopolos of Pinnacle Performance and Repair in Oklahoma, who was instrumental in helping me dial in the car when I was competing in the Stock Block Shootout, and he agreed to help me prepare for NMRA Factory Stock. At the same time, fellow racer Andy Johnson was selling his sealed Gen II Coyote engine, and I picked that up from him last fall. Wheelen has installed the Gen II Coyote engine, and plans to add a Gen III Coyote intake. He'll continue to rely on his C4 transmission, and exhaust will blow through a new set of pipes from American Racing Headers. He's completely rewiring his car, and installing a new control pack and fuel system. Mayopolos will handle the tuning. [gallery columns="2" size="full" ids="18413,18415"] I used to run a carburetor, so fuel injection will be another change, but I can't wait to get out, get my feet wet in Factory Stock and see what we can do, said Wheelen. It will be a big transition for me, but the car is set up pretty well, and that will help. The car will be rolling on suspension components from UPR and Team Z Motorsports, as well as Viking double-adjustable shocks. Wheelen will keep its stock disc brakes for now. The car is almost ready to be started up, said Wheelen, whose Bogart wheels will be wrapped with Mickey Thompson Pro Bracket Radial tires. We're going to be a bit behind the frontrunners, but my great friend, Jerry Wimbish, will be helping me, and I have a lot of support from Fast by Frazier, Danny Schroer of Red Beard Motorsports and Bryan Walker Racing. Wheelen hopes to have his car ready for the quarter-mile in time for the Arrington Performance NMRA/NMCA Power Festival presented by Force Engineering, July 22-25 at U.S. 131 Motorsports Park in Michigan. I'm really looking forward to it, but the Factory Stock racers are really good, said Wheelen. If I can go rounds sometime soon, that would be great. 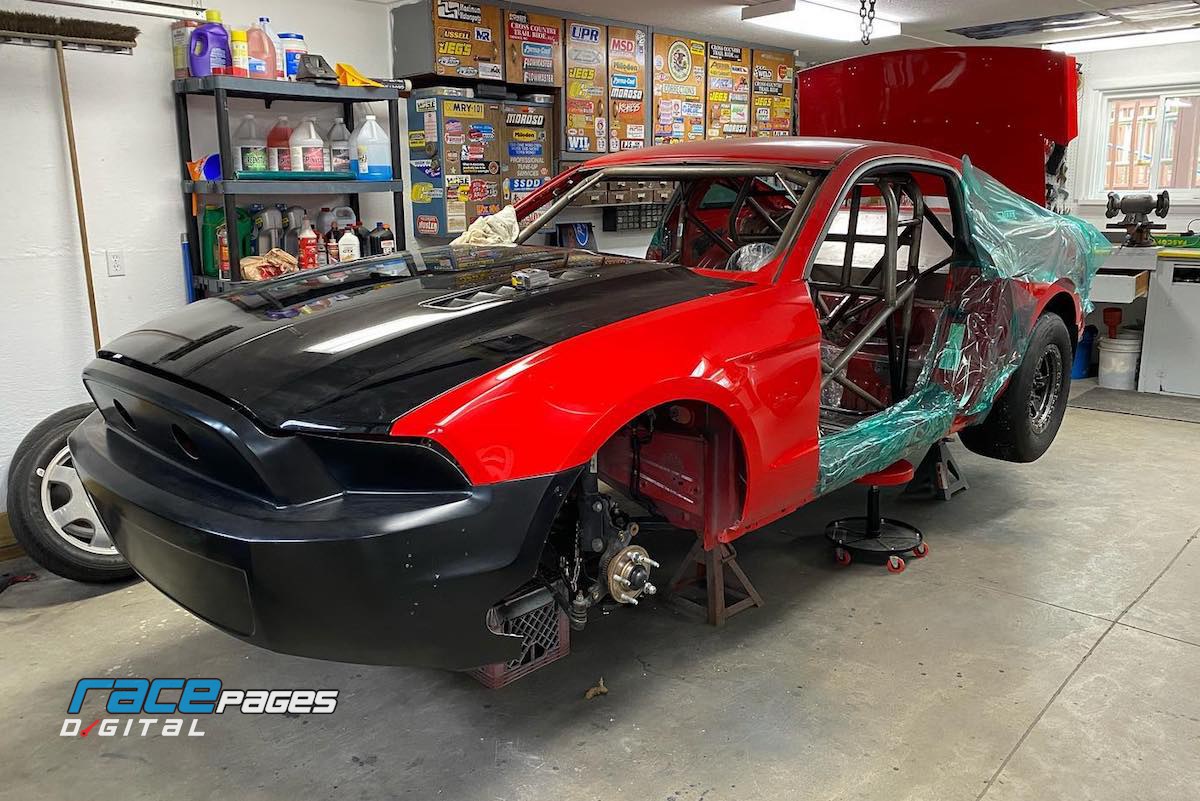