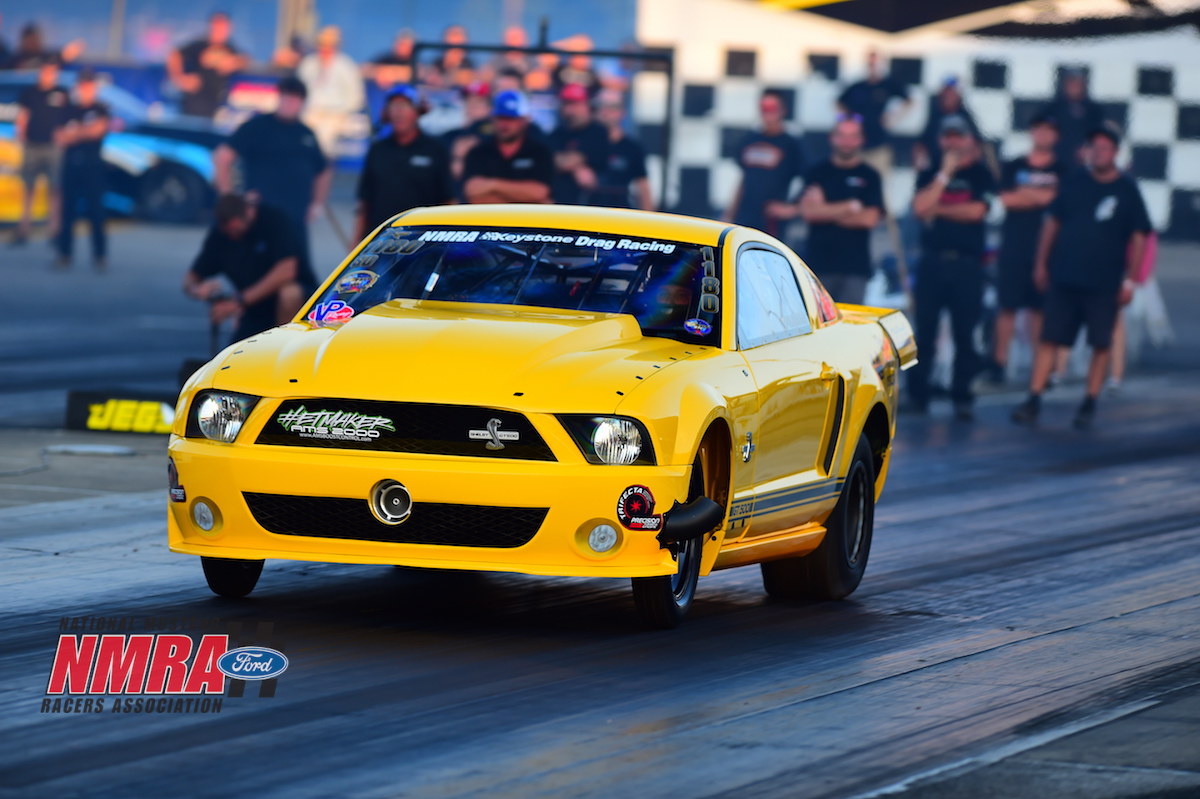 By Mary Lendzion While Vinny Palazzolo has only been competing in NMRA VP Racing Fuels Street Outlaw for a few years, he has already showcased some serious skills. Most recently, the Pennsylvania-based driver powered to the class championship followed by an X275 record with a 6.62 and 209 mph in the quarter-mile in his Gary Naughton Race Cars-built Mustang at the Import vs. Domestic World Cup Finals at Maryland International Raceway, both last fall. And now, he's focused on packing a punch in 2020. For starters, he made the decision to move from his previous engine-builder to Anthony DiSomma of DiSomma Racing Engines, and turned over to him his 400 cubic-inch small-block Ford, which features billet Losito heads. I have seen the great customer service Anthony offers to various racers, and how he's always there to lend a helping-hand at the races, too, said Palazzolo, who's currently weighing whether he'll spool the same turbo he did last year or try a different brand. He's obviously a good person to deal with. 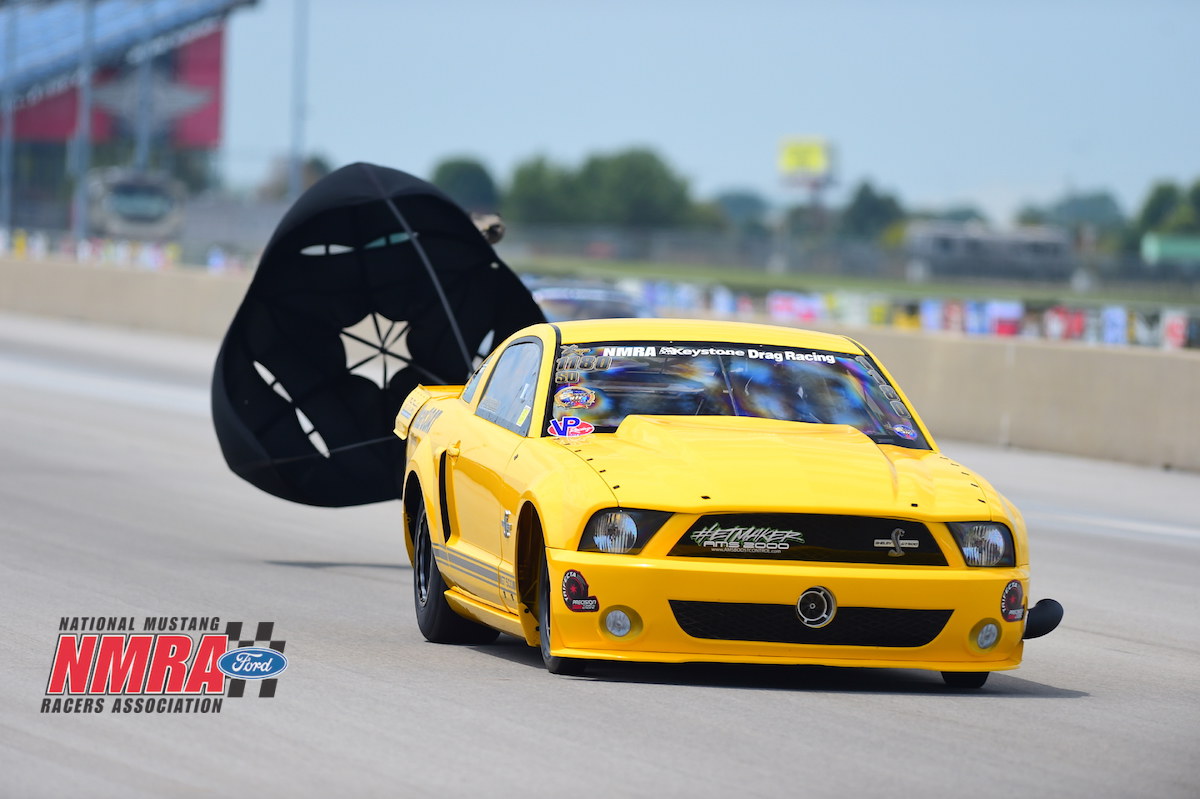 Palazzolo doesn't want to share specifics, but he will say that he hurt his engine shortly after his record-setting pass last fall, and that in addition to making some repairs, DiSomma is making some changes to coax even more horsepower from it. I'll be happy to test the changes that Anthony is making, said Palazzolo, who relies on a Turbo 400 transmission maintained by Gates Transmissions, a ProTorque converter and a Haltech engine management system. While DiSomma is taking care of his engine, Palazzolo is working on getting weight out of his car. The car has always been a little heavy, and I'm trying to get 100 pounds out of the center of it, said Palazzolo. Work on the car is not wrapped up, but Palazzolo is hopeful that it will be in time for him to begin defending his NMRA VP Racing Fuels Street Outlaw championship at the 26th Annual Nitto NMRA Spring Break Shootout, Feb. 27-March 1 at Bradenton Motorsports Park in Florida. I feel lots of pressure, but I'm excited for the 2020 race season, and will do whatever it takes to try to win, said Palazzolo.