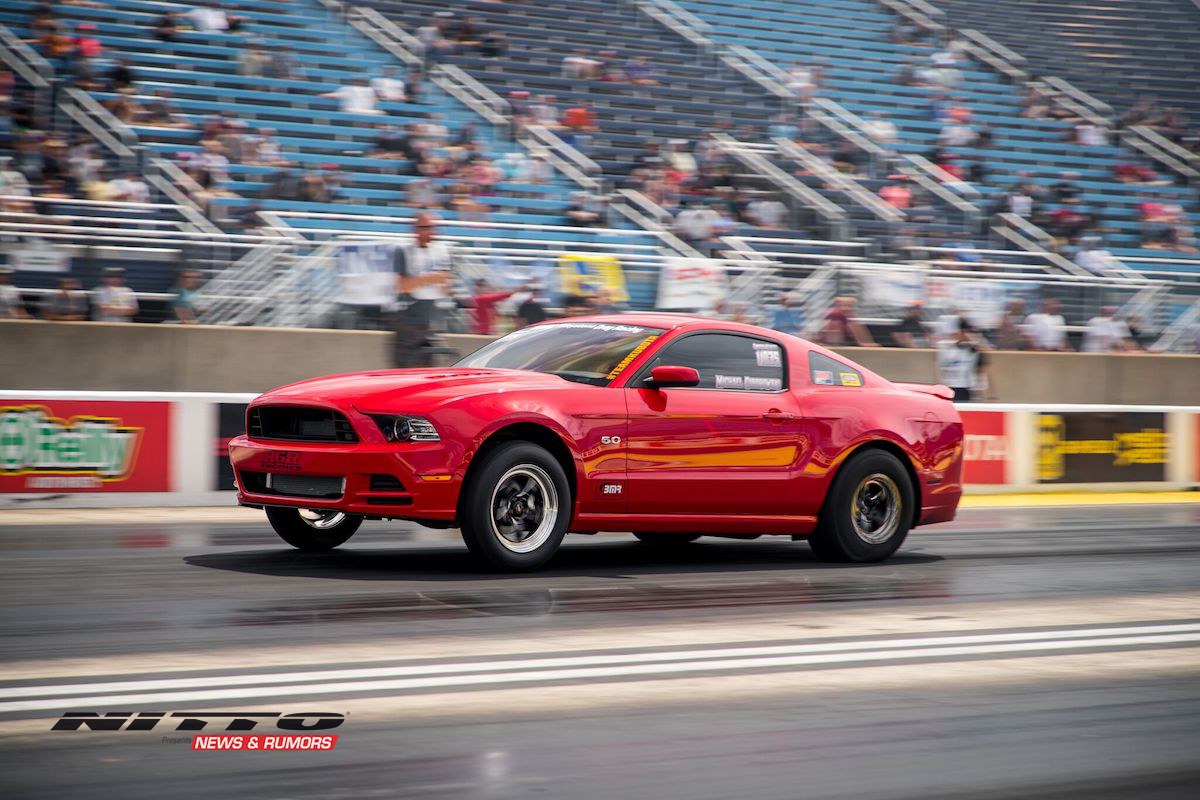 Darin Hendricks has what it takes to lead a points chase, and he proved that by cruising to the NMRA Pure Street championship in 2003. He has been shooting for another championship ever since he made the move to NMRA G-Force Racing Transmissions Coyote Stock in 2013, and he came close with a second place finish in 2014 and a fifth place finish in 2017. He started off the 2018 race season by leading qualifying in the category with a 10.14 in his Mustang Cobra powered by a Gen II Coyote engine at the 24th Annual Nitto Tire NMRA Spring Break Shootout presented by Steeda Autosports in March at Bradenton Motorsports Park. He then put down a 10.09 and 132 mph in the first round of eliminations to set the category's elapsed-time and top-speed records. He followed that with a 10.25 to lead qualifying and a 10.20 against Clair Stewart to land in the Aerospace Components Winner's Circle at the 10th Annual NMCA/NMRA All-Star Nationals in April at Atlanta Dragway, and a 10.37 to qualify in the third spot and a 10.40 against Tim Matherly to earn another win at the 15th Annual NMRA Ford Supernationals in June at National Trail Raceway in Ohio. 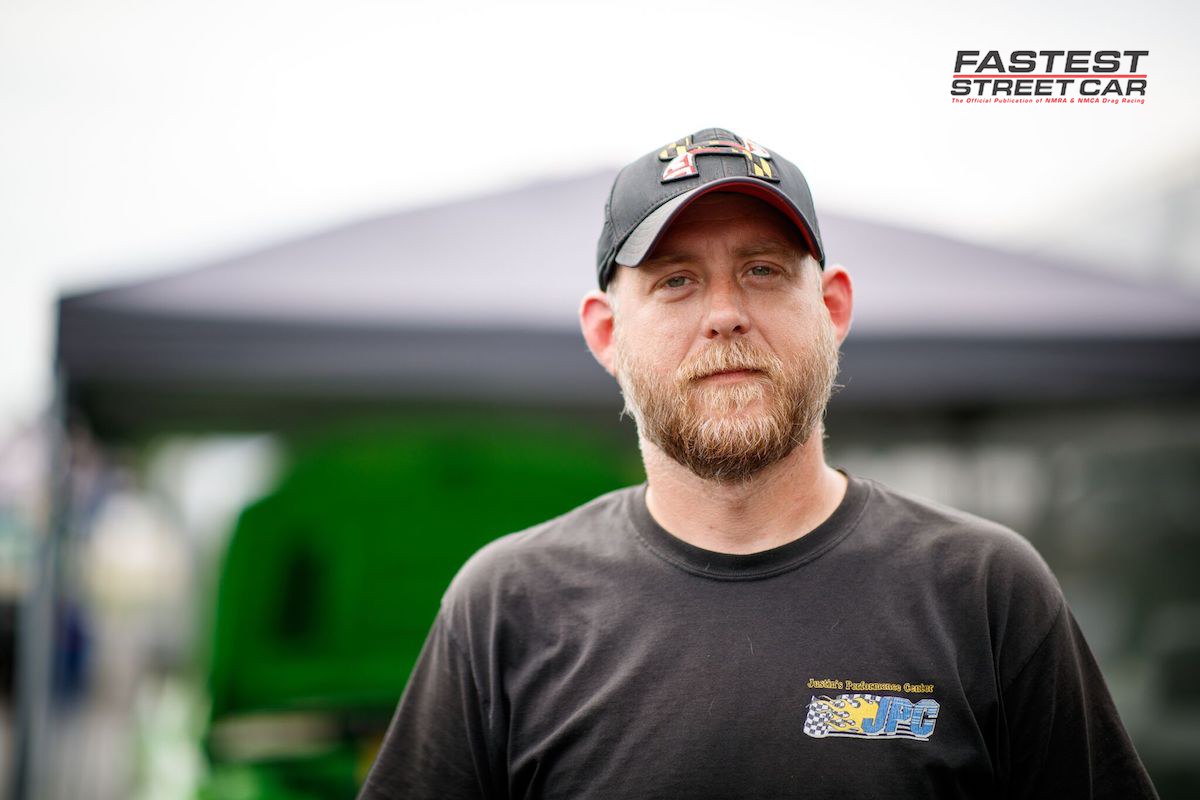 At the highly-anticipated 13th Annual Nitto NMRA/NMCA Super Bowl of Street Legal Drag Racing presented by Fuel Systems Technology in July at Route 66 Raceway in Illinois, the Indiana-based driver delivered a 10.28 to qualify in the third spot and a 10.34 to runner-up against Charlie Booze Jr. He had a 10.18 up his sleeve to set the pace in qualifying and advanced to the third round of eliminations at the last event of the year, the 20th Annual Nitto Tire NMRA All-Ford World Finals in September at Beech Bend Raceway in Kentucky, and all of those accomplishments added up to the 2018 G-Force Racing Transmissions Coyote Stock championship. It was kind of a long road to get to this championship because we had some issues that we had to overcome, but with testing and racing, things came together and clicked, and it feels great, said Hendricks. After we set the records in Bradenton, it was full steam ahead with a good car and a great crew. Hendricks and his fellow champions will be celebrated at the NMRA presented by Keystone Awards Ceremony presented by Aerospace Components, Dec. 7 at the Indiana Convention Center. (Please watch for stories on all champions to be posted on the website and in Fastest Street Car in the days to come.) 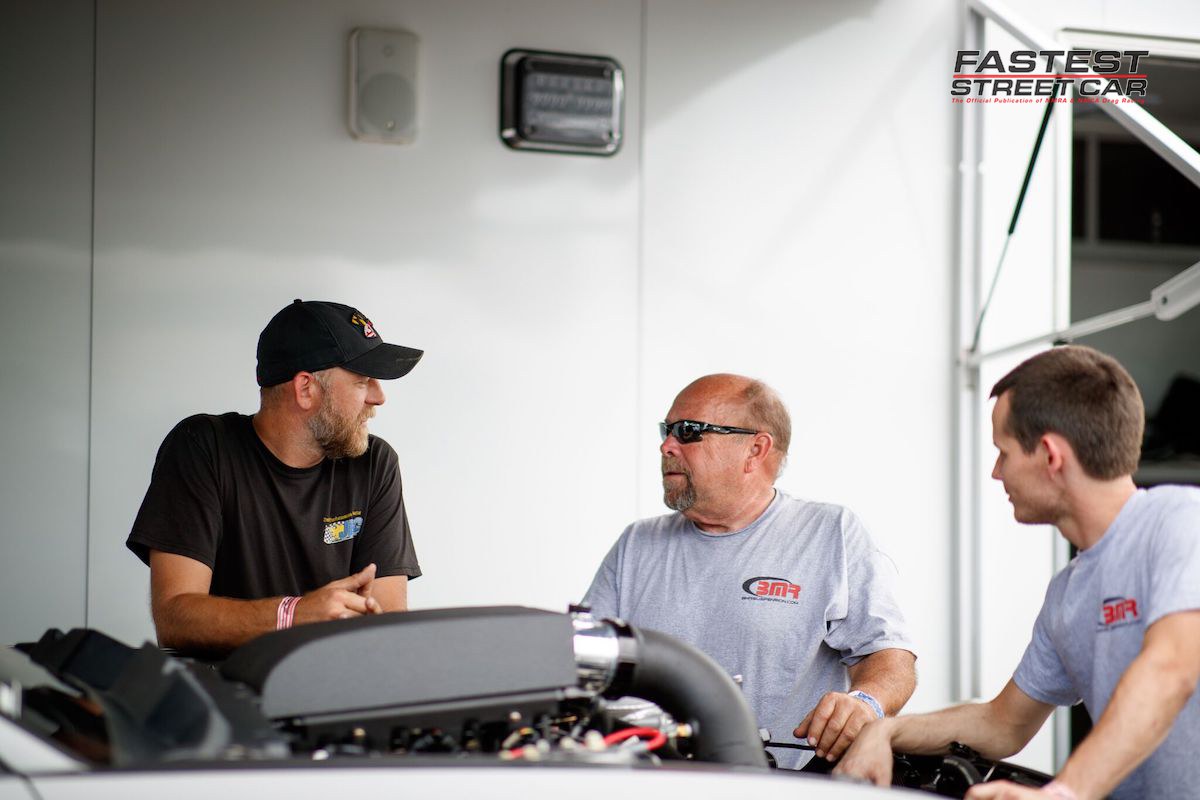