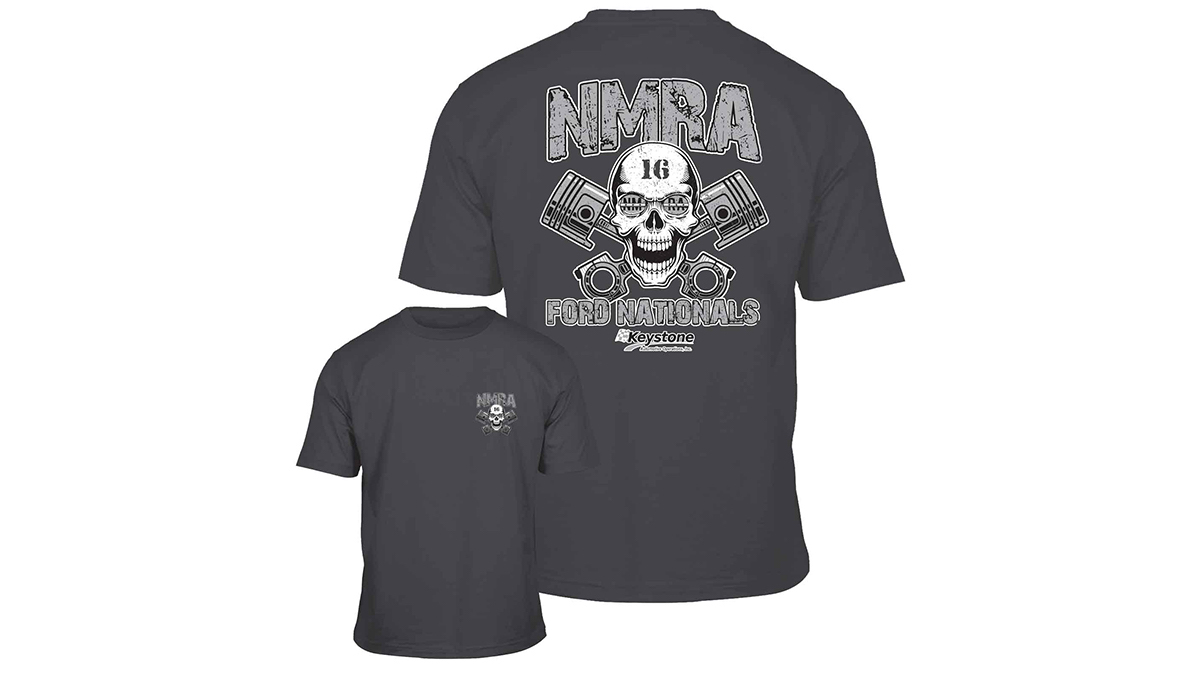 The NMRA and NMCA are pleased to announce the 2nd Annual Sealed Stock All-Star Showdown, a special race between select Coyote Stock and Chevrolet Performance Stock competitors at the Commerce, Georgia event at Atlanta Dragway, the weekend of April 6-9, 2017. Billed as the NMRA/NMCA All-Star Nationals, it's one of only two races where fans can witness the spectacle of both NMRA and NMCA racing the same weekend. The Sealed Stock All-Star Showdown teams will be selected according to the following: Top three in points combined from the 2016 season and 2017 first event; and one wildcard racer whose name will be drawn during a driver's meeting before the first qualifying round. Racers will compete for major bragging rights, $1,000 cash, a Manufacturer's Cup, and a trip to the Aerospace Components Winners Circle. First round will be paired as follows: NMRA #1 vs. NMCA Wildcard; NMRA #2 vs. NMCA #3; NMRA #3 vs. NMCA #2; and NMRA Wildcard vs. NMCA #1. Lane choice will be decided by a coin flip in the staging lanes with the higher seed in each pair calling it. Winner gets lane choice. The second round will be put on an NHRA pro ladder from the first round with lane choice going to the fastest speed in round 1 for each pair. For the final round, winners from round 2 will race for the Sealed Stock Manufacturer's Cup and $1,000 cash. Lane choice will be determined by the faster speed in round 2. Rules: .400 pro tree; NHRA pro ladder; All NMRA Coyote Stock and/or NMCA Chevrolet Performance Stock rules apply. All runs in this Showdown will also count as qualifying runs for the NMRA/NMCA All-Star Nationals event. Car and driver subject to weight and fuel check after each round.