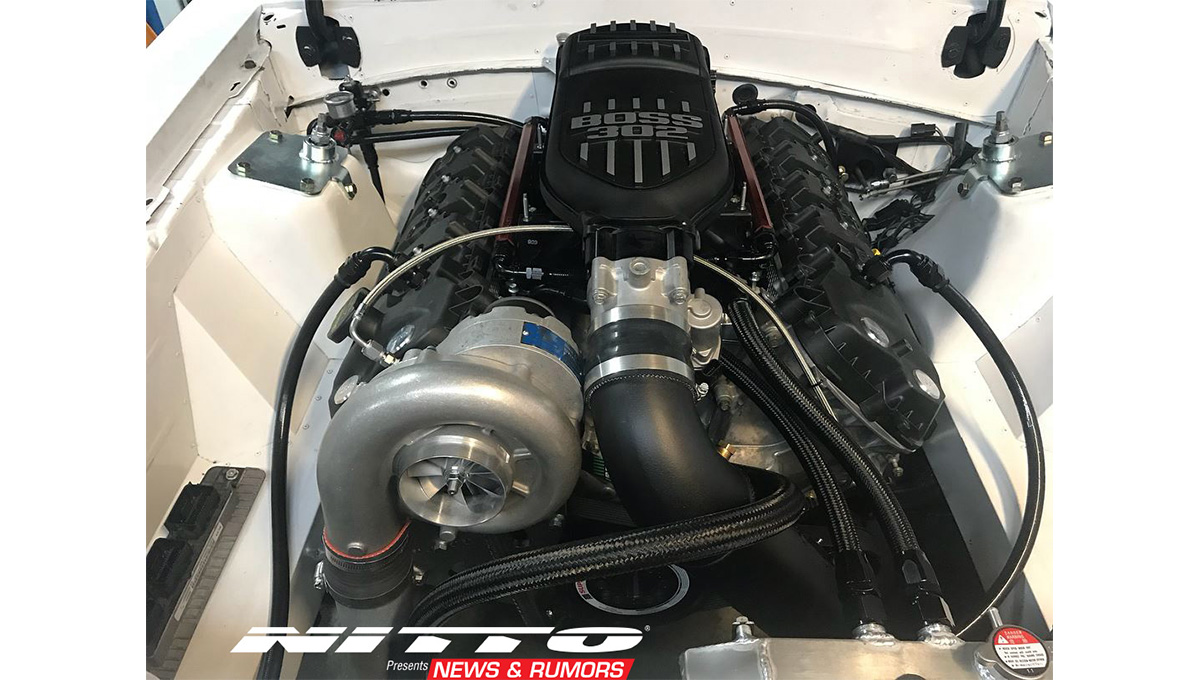 By Ainsley Jacobs Actions speak louder than words, so after years of dreaming about moving up to another class from her comfortable home in NMRA Richmond Gear Factory Stock, Sondra Leslie finally went all in and made the jump. Leslie has been a part of the NMRA community for years, having raced in Roush Super Stang before her latest stint in Factory Stock. I actually purchased a car to build for NMRA ProCharger Coyote Modified, but in Bowling Green of the 2017 season when they debuted Steeda Limited Street, it caught my attention and I knew that was the class I wanted to be in, noted Leslie, who resides in Crown Point, Indiana. Leslie had been campaigning an 85 Fox body Mustang that belonged to her (former) crew chief, Derek Craft of Speedcraft Racing, and it was the perfect choice for her Steeda Limited Street goals. As the chassis didn't require modification to change classes, and the proper 8.50-certified roll cage was already in place, it made sense for her to save both time and money and purchase the car from Craft.

She moved forward with the project, and tasked MPR Racing Engines to build and sleeve a 5.0L Coyote engine for her. Topped with ported 2015 Coyote heads, custom cams were installed along with upgraded rods and pistons. A Vortech V-2 H/D Ti supercharger and air-to-air intercooler funnel air into a Boss 302 intake, while custom forward-facing headers and side-exit exhaust were fabricated with materials provided by Woolf Aircraft. A completely upgraded fuel system comprised of Aeromotive components and Fragola lines ensure that the thirsty engine gets all it needs to run well. It's got the works, nothing was spared on this engine, said Leslie, who was thrilled with the work that builder Tim Eichhorn did maximizing the engine's performance for Limited Street. Honestly, I can't even remember everything that was done. I just paid the bill when it was finished and it's a badass engine that hopefully will hurt some feelings here shortly. Complementing the beefed-up Coyote is a TH400 transmission from JPC Racing and an Ultimate Converter Concepts 9.5 custom torque converter. Power is then transferred out through the Strange Engineering-built 9 rear end, while the Strange Engineering double-adjustable coil-over struts and double-adjustable rear shocks will keep the four-eyed Fox planted so as to use every ounce of power as effectively as possible.

Lastly, tons of suspension goodies from UPR Products including a K-member, upper and lower control arms, A-arms, anti-roll bar, and more, were installed along with a set of Strange Engineering front and rear Pro Series drag brakes. Thanks so much to Lee from PSI Racing. If he didn't take on this project, the car would be nowhere finished. He brought my vision to life when I told him what I wanted done, said Leslie, who is grateful to the support she's received from her sponsors over the years and well as during her recent transition to a quicker class. And a special thank you to my parents, my brother, and my brother-in-law, John Urist. While still in Factory Stock trim, Leslie and her Fox had run a 10.63-second personal best in the quarter mile; now, she hopes to dip down into the 8-second zone. The car is in the final stages of its build. We should be firing it up and on the dyno in a few short days, noted Leslie, who plans on making the 18th Annual CJ Pony Parts Ford Motorsport Nationals presented by Vortech Superchargers at Pennsylvania's Maple Grove Raceway over the weekend of May 4-6, 2018, her first Steeda Limited Street event of the season with her newly-improved Mustang.
Limited Street
,
nmra
,
Sondra Leslie
,
Steeda
,
Strange Engineering
,
Vortech Supercharger