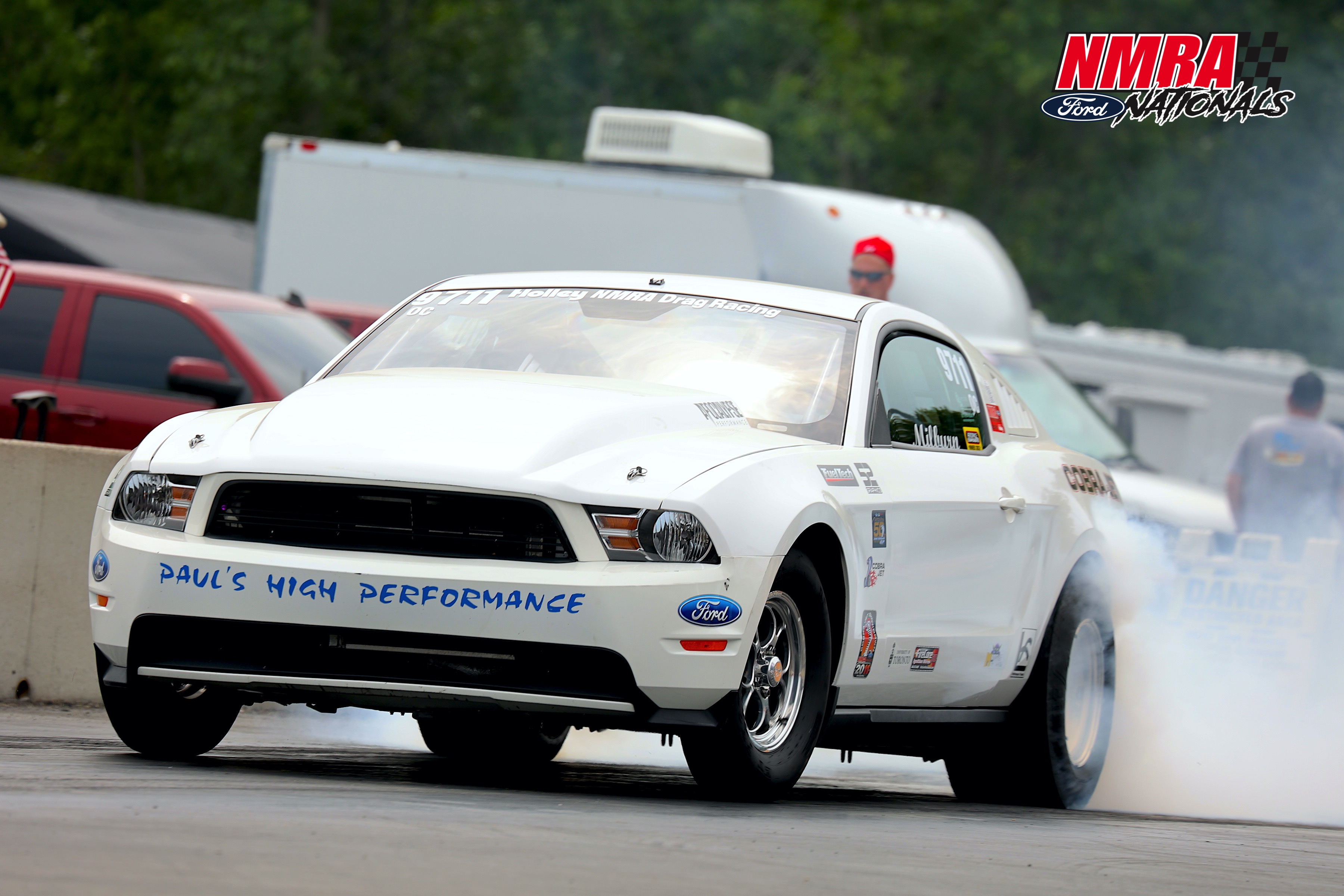 After attracting a massive race car count last year, the NMRA Holley Ford Nationals Series and NMCA Muscle Car Nationals return to US 131 Motorsports Park in Martin, Michigan, for the Inaugural Arrington Performance NMRA/NMCA Power Festival Presented by Force Engineering. This year's united event is wide open for fans to enjoy all the racing action over the next four days, which includes one of three stops for the NMCA's wild, Factory Appearing Stock Tire class running on skinny bias-ply tires, and the special Motor City Muscle Challenge N/A 9 Class, which is a heads-up, naturally aspirated class limited by tire size, induction, and displacement. As the action winds down today, racers, family, crew, sponsors, media, and vendors gather for the Weldon High Performance Racer Appreciation Party for snacks and beverages. Keep your eyes on this site and our social channels for all the action this weekend.

Here's a look at how Thursday's action unfolds at the Inaugural Arrington Performance NMRA/NMCA Power Festival Presented by Force Engineering.

Presenting sponsor of the weekend's festivities is Force Engineering, owned by Tyler Hassing. While this weekend serves as a gathering for his customers to relax and enjoy, that doesn't mean he isn't going to have a good time in his Grabber Blue S197 Mustang. Powered by stock Gen 1 Coyote that only benefits from upgraded oil pump gears, his ride is good for running as quickly as 8.59 a 155 mph thanks, in part, to a custom turbocharger kit with an 80mm snail. He says that's the fastest one in the world, and it is doing double duty in ARP/MagnaFlow Open Comp and TorqStorm Superchargers/QA1 True Street this weekend. In the latter class he is gunning for the 10-second category.

Haley James is on the property this weekend, but soon her Hellion-turbocharged machined won't be the only Coyote Mustang racing under the Haley James Racing banner, as the team recently picked up an S197 ride that is getting a similar combination to her War Eagle New Edge ride, and Kieffer Simpson will pilot that one in NMRA Edelbrock Renegade and other similar classes. Crew chief Dwayne James says having two cars will help the team develop new Coyote upgrades more quickly. Her car recently upgraded to the latest Motec powertrain controller, which receives custom software from NCS Designs.

Before we made it over to his pits, Eric Bardekoff already installed a fresh 3.8-liter Whipple supercharger on his Cobra Jet clone. Other than doing regular maintenance, that was the only change to his combination leading into the weekend. He may also experiment with a new gear ratio as the weekend goes on, but for now he is collecting some data before eliminations get underway in Edelbrock Renegade/Xtreme Street.

Tim Donathen is still dialing in the suspension his G-Force Racing Transmissions Coyote Stock machine. This Fairmont wagon beach cruiser dares to be different in this high-flying class, which is dominated by Mustangs. Running the same combo as its last outing, the car did gain a hula girl on the dashboard, which might help remind Donathen to remove the surfboard from the roof rack before making a pass.

Piloting a Rental Car, courtesy of Andy Johnson, Torrey Browne is focused on two things this weekend racing in G-Force Racing Transmissions Coyote Stock and cooking up a bunch of wings for the big class potluck this weekend. The Coyote Stock crew is a congenial bunch, which is supportive of fellow racers. They really seem to have a good time competing against each other in one of the more hard-fought categories in NMRA action. Having missed the boat on upgrading his own race car to a Gen 3 engine, Torrey was grateful for the opportunity to wheel a competitive car this weekend in Martin, Michigan. 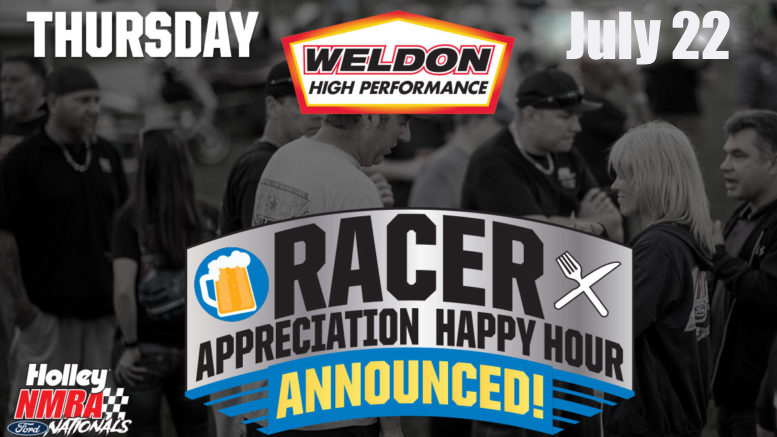