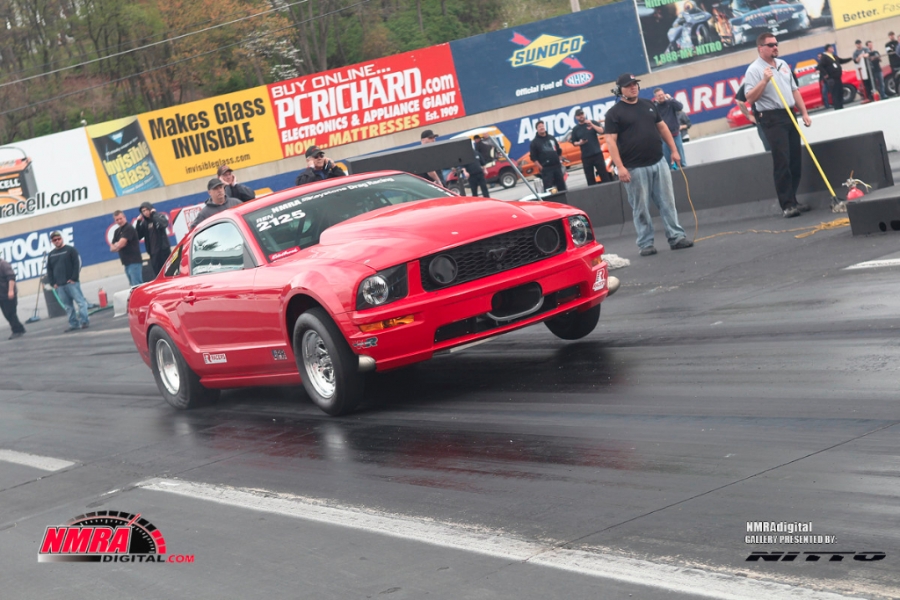 While Valerie Clements had issues at the season-opener in Florida in March that prevented her from qualifying, she made up for it by blasting to a 7.80 and going rounds at the race in Georgia in April, and she hasn't slowed down since. In fact, her small-block Ford and ProCharger F1A-94-powered Mustang is moving quicker and faster with every race, as she posted a 7.73 at the race in Pennsylvania in May, followed by a 7.70 at the race in Ohio in June, where she earned the number two qualified spot in the field of thirteen. I ended up with a bye-run in the first round because Bart Tobener had unfortunately broke, and I used it to test some things out, and spun the tires, said Clements, whose father, Alton Clements, Sr. built her engine and whose brother and fellow racer, Alton Clements, is guiding her as she learns how to tune her combination via Big Stuff 3.But in my second round bye-run, I tamed my tune a little to work with the track and the hot conditions, and I ran a 7.65, which, in addition to being my best pass ever, was the quickest pass of the weekend in the class. She went on to defeat Curtis Catalon in the third round, 7.71 to 7.78, and then lined up alongside Chuck Bartholme in the final, but was forced to lift and watch him turn on the win light. My car wouldn't do a good burnout, and as soon as I launched, I could hear something break in the rear-end, so I stopped, said Clements. As it turns out, it was the anti-roll bar and the wishbone. 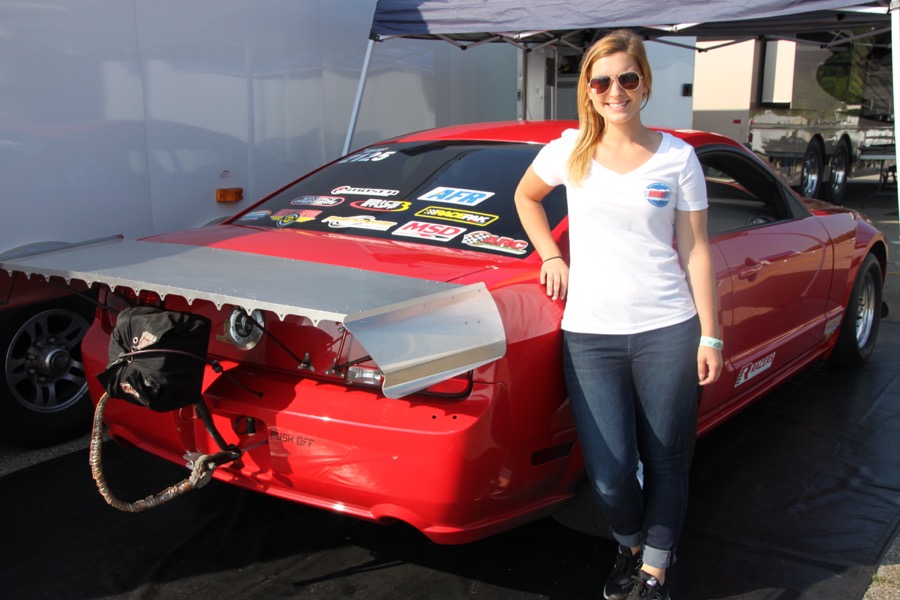 While Clements had earned a win in the extremely competitive category in 2013, this marked her first runner-up, and despite the fact that it was marred because of some breakage, she found the silver living, which is a nod to her positive personality, her push to succeed or a combination of both. I learned a lot about how to control my car in a difficult situation and in the extreme heat, and I learned that sometimes, consistency is better than trying to push for more from a combination, said Clements. Hopefully in doing that, I'm showing that I can be competitive at every race. I would love to get a win and finish strong in points. A week after returning home to South Carolina from the race in Ohio, Clements loaded her car into its trailer for the trip to Jimmy Blackmon's shop near Atlanta, Georgia, where it received a new anti-roll bar and wishbone. The car also will sport new Menscer-massaged shocks for a test session this weekend to dial in for the 11th Annual Nitto Tire NMRA/NMCA Super Bowl of Street Legal Drag Racing, July 28-31, 2016 at Route 66 Raceway in Joliet, Illinois. You have to find that extra one percent in your car, said Clements. It's important, because if you're not doing that to your car, someone else is doing it to their car, and they're going to go around you.