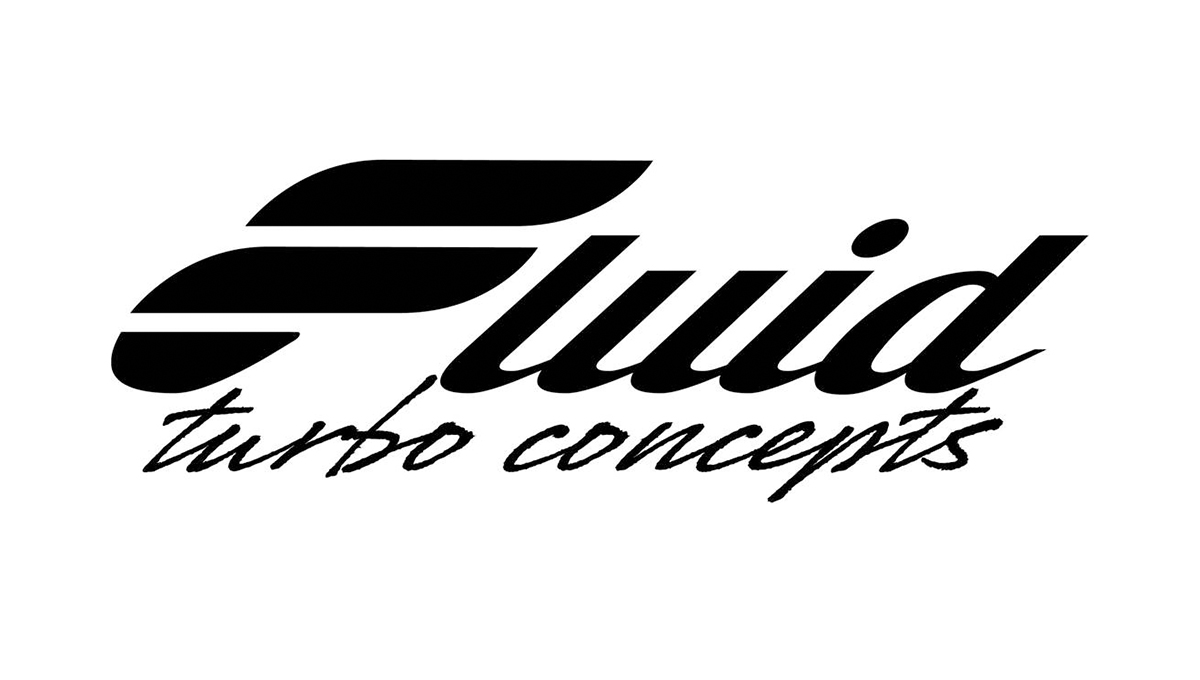 The G-Force Racing Transmission Coyote Stock division in the NMRA Ford Nationals series is one of the most competitive and unique categories in all of drag racing. All racers utilize a stock Coyote 5.0 from Ford Performance that has been "sealed" by the factory to prevent tampering with the internal components. Essentially, the OEM pulls production Mustang engines off the assembly and uses a unique bolt to lock certain areas of the engine, keeping the racer out and the stock parts in. NMRA officials go one step further and re-flash all of the PCMs with a Ford Performance engine calibration, so essentially all racers run the same amount of horsepower. All entries compete at a 3,100 pound minimum weight and there are no weight breaks or adders, which creates a seriously competitive field of cars.

There are two basic areas where racers can bolt-on a performance product that isn't sourced from Ford Performance, the exhaust system has certain specs but no specific part numbers and the other area is in regards to the cold-air intake kit. In this video the 2017 Coyote Stock champion Jacob Lamb explains his stellar season and how JLT Performance was a big part of his success. He utilizes the company's 2015-2017 Coyote 5.0L cold air intake (HERE) on his Gen 2 Coyote engine combination, which is new for 2018. He used the same cold air intake on his Gen 1 powerplant that won the 2017 championship and it was retired after powering Lamb to over 900 runs down the drag strip. Another product that Lamb picked up from the JLT Performance parts bin was the company's oil separator (HERE). The simple device captures oil vapors from the crankcase vent. The oil vapors accumulate into oil puddles in the intake manifold if left untouched in a high-performance application. https://youtu.be/DBFOoWJWn_k   Currently, Lamb has completed the opening two events of the NMRA season with a pair of semifinal finishes and is unofficially in fourth place with four events to go in the 2018 campaign.