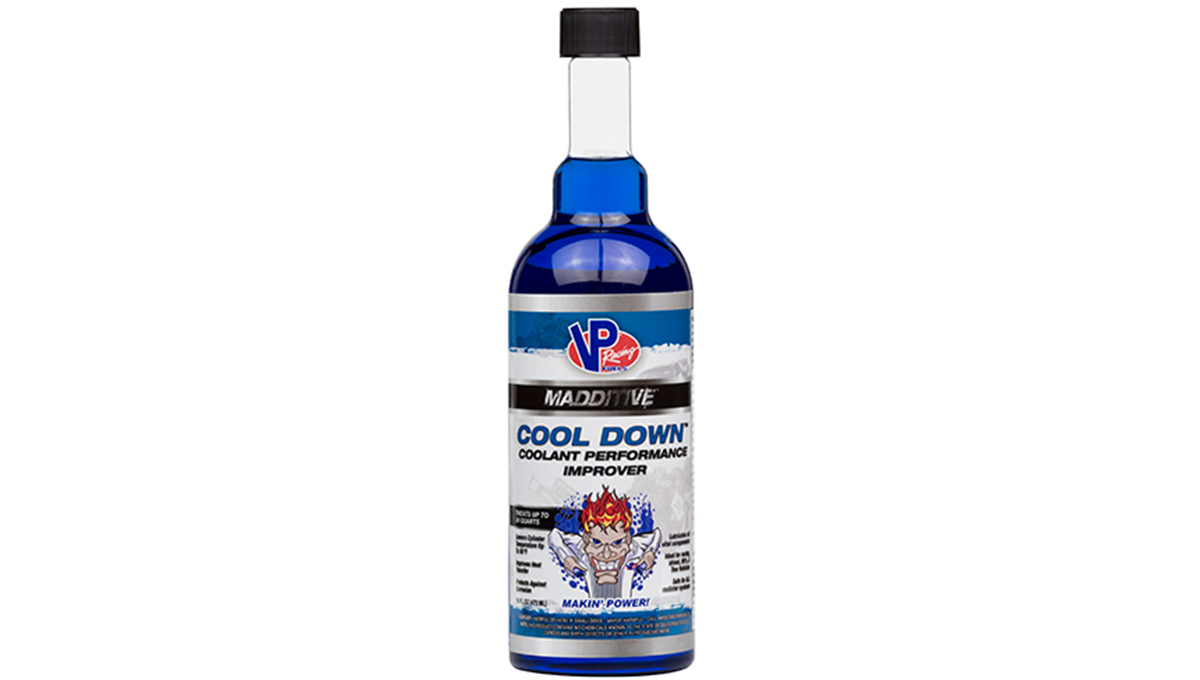 VP Racing Fuels has signed a three-year agreement with the NMRA to continue as the Official Fuel and Traction Compound of the NMRA. The agreement extends the San Antonio, Texas-based fuel, lubricants and traction compound company official sponsorship through the 2020 racing season. This is a huge deal for the NMRA and our racers, said NMRA President and CEO Steve Wolcott. VP Racing Fuels has been a strong supporter of the NMRA for many years, and this most recent agreement extends that for another three years. It is extremely gratifying to have companies such as VP, to recognize the stability of our organization by extending our contract, Wolcott added. In addition to continuing as the Official Fuel and Traction Compound Supplier of the NMRA, VP Racing Fuels also continues their sponsorship of the highly competitive NMRA Street Outlaw class.