Where It All Started McLeod Racing 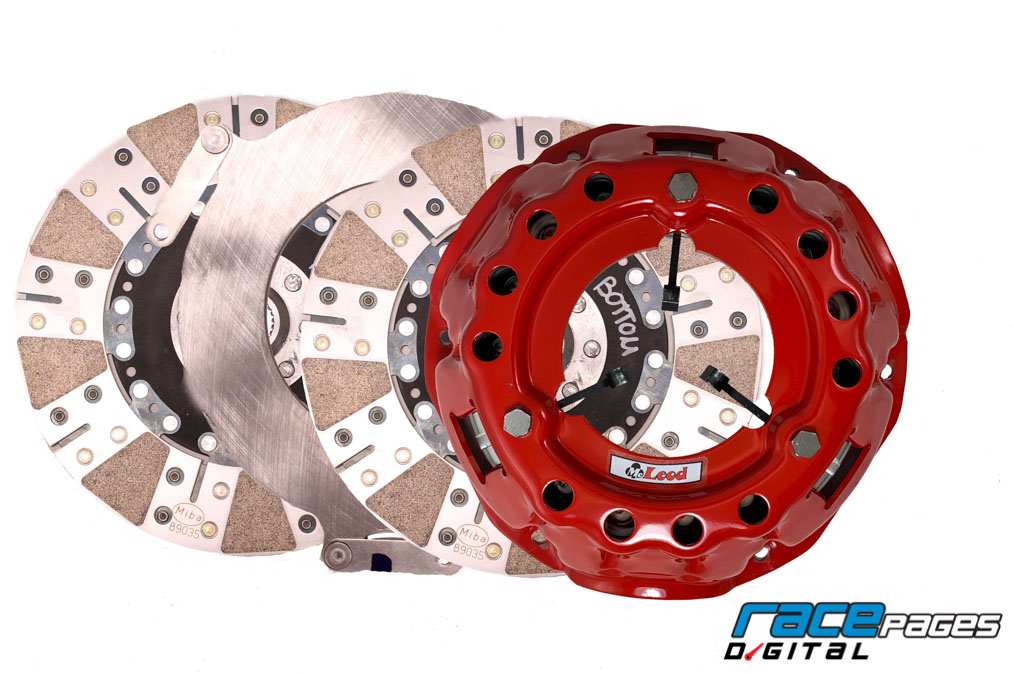 After nearly 50 years, McLeod Racing remains at the forefront of clutch and driveline technology in the automotive aftermarket. Although the company is now owned by Paul Lee, Red Roberts originally started it, and this outfit has quite an interesting story behind its name. Back in the late 50s and throughout the 60s, Roberts worked with renowned clutch innovator, Bill Hayes. In 71, Roberts decided to start his own company; having seen others before him name companies after themselves and then end up selling their names, Roberts knew he wanted to take a different route with his entity. So, he [Roberts] was sitting in his lawyer's office drawing up incorporation papers and his lawyer asked him what he wanted to call the company, said Lee, who noted that Roberts refused to use his own name. With no specific name piquing his interest, Roberts and his lawyer quickly devised an innovative solution. The lawyer had a phone book on his desk, opened it, randomly pointed to McLeod and they named it that! Roberts had a knack for developing products and implementing ideas that were well ahead of his time. He developed the first double-disc clutches for street cars back in the 80s, and, before that, developed the soft-lock clutch as well as hydraulic throw-out bearings that we still use today, continued Lee, proud of what his predecessor accomplished. Today, McLeod's best-selling clutch is the company's RXT double-disc street clutch all designed around Roberts's original innovations. Nearly half a century later, Roberts McLeod Racing has grown into one of the most well-respected manufacturers in the industry. Over the course of those years, McLeod was one of the founding member companies of SEMA, and Roberts himself was a founder, as well as a member of the SEMA Hall of Fame.

In 2006, however, Roberts decided it was time to step back and he sold the company to B&M Industries. B&M maintained ownership for two years, at which point Lee stepped in and purchased it. A longtime racer himself, Lee had a solid career as a top-level NHRA driver. Although he had been working in the securities industry as an attorney on the Philadelphia Stock Exchange, Lee's career eventually led him to become the Chief Financial Officer of Boninfante Friction. There, while working with his longtime friend Rob Boninfante, Lee learned the ins and outs of the clutch business from the 90s through the early 2000s. McLeod had been one of Boninfante's customers, and after I bought out B&M, we spent the first few years investing money in customer service, marketing, and data, to build it back up, Lee explained, quick to add that McLeod and Boninfante still collaborate together regularly and the synergy between the friends is as solid as ever. Although Roberts had started his company in Anaheim, California, all those years ago, it eventually moved from its original 8,000-square-foot location to another building in Placentia, California, and landed in its current 25,000-square-foot spot back in Anaheim around 18 which Roberts still visits regularly. The growth of the company can mainly be attributed to McLeod's relentless commitment to superior customer service and to producing high-quality performance driveline products at affordable prices, with solid marketing support. The street car market is where McLeod got its start, and where its focus remains today. From street cars to high performance, including the NMRA and NMCA class racers, we love to support our racers and stick-shift cars in general, added Lee, who knows what it's like to be a racer. McLeod also is a proud sponsor of the NMRA TREMEC Stick Shift Shootout Presented by McLeod Racing, with a McLeod Racing RXT twin-disc clutch and flywheel, valued at approximately $1,300, going to the winner while the runner-up receives a $500 McLeod product certificate.
McLeod Clutches
,
McLeod Racing
,
Where it all Started