Where It All Started Wild Rides Race Cars 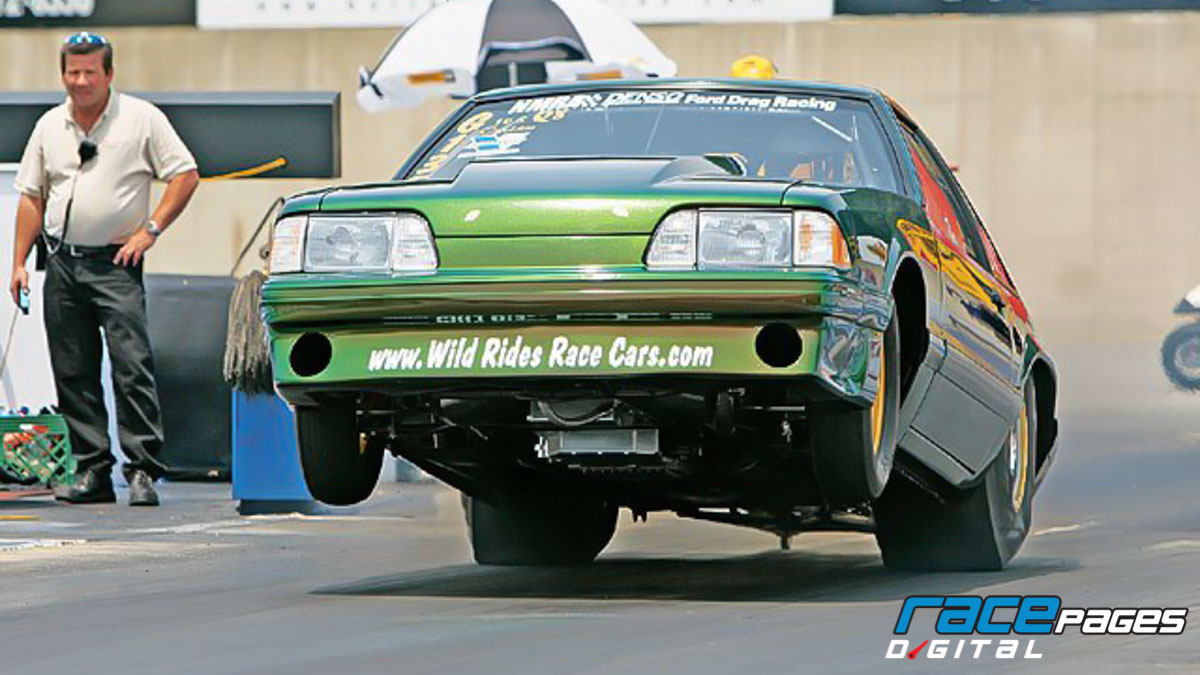 After doing fabrication and building parts for himself and friends for years, Gene Giroud threw caution to the wind in 1993 and went all-in on a new business, Wild Rides Race Cars. It was a hobby that got out of control, laughed Giroud, now 55, who went to trade school while in high school. He had a successful career with an industrial air conditioning company, got married, bought a house, and was doing everything by the book but his involvement with cars, trucks, and racing kept progressing until he found himself wondering if he should take the next step. With the support of my wife, I left the stability of my day job and I turned my hobby/side business I had been doing for about seven years into a full time shop, he said.

Growing from a very serious hobby in a two-car garage behind his house, Wild Rides Race Cars was officially founded in 1993 and quickly moved to a 5,000-square-foot facility in Carteret, New Jersey. We were building cars at that point, doing everything from frame connectors to full tube chassis and a lot of resto-mod type work, recalled Giroud, who over the next few years also did a fair amount of mail-order business thanks to his advertisements in enthusiast magazines while focusing on the Ford 5.0 Mustang market. We were even in the very first Race Pages magazine that ever came out. Over the years, the company's offerings have expanded to include pre-fitted roll bars and pre-fitted roll cages for multiple makes and models, unique suspension components including the development of WRRC's innovative S-BOX suspension mounting kits and BATTLE BOX torque-box modifiers for Fox and SN-95 Mustangs, as well as a plethora of products for popular platforms such as GM's G-body, A-body, and F-body consumers.

In his early years, Giroud also had a 72 Vega panel wagon with a blown small-block that he did chassis development work on, as well as a 69 Roadrunner and a host of other cars, however, when he moved Wild Rides Race Cars to a newer, nicer, more convenient location in Farmingdale, New Jersey, in 2003, he stepped up his racing as well. We ran the Ultra Quick 8 at Englishtown for about seven years and won the championship in 04 against the quickest cars in the Northeast at the time, noted Giroud, who built and campaigned a supercharged, alky-burning, lime green Plymouth Duster that ran mid-sevens at 3,400 pounds. Coming full circle, Wild Rides Race Cars has recently stepped away from focusing mostly on building cars and has worked more to grow the mail-order side of things yet again. We really enjoy supplying suspension parts to racers of all levels, from the sportsman to pro ranks, especially within the NMRA and NMCA, Giroud added of his grassroots-level focus. It's very rare to see a sale on our components, as we do our best to keep our prices as low as we possibly can all year long for everyone. With dependable and high-end Made in America quality, everything Wild Ride Race Cars builds from roll cages to suspension items is done in-house for the ultimate in track-tested performance and custom orders are welcomed. We consider ourselves a microbrewer of chassis components, Giroud added. You may have to wait a little longer than the bigger mass production shops, but when you get our stuff, it's really something special. To check out all of Wild Rides Race Cars products, visit www.wildridesracecars.com.
Chassis
,
Suspension
,
Wild Rides Race Cars