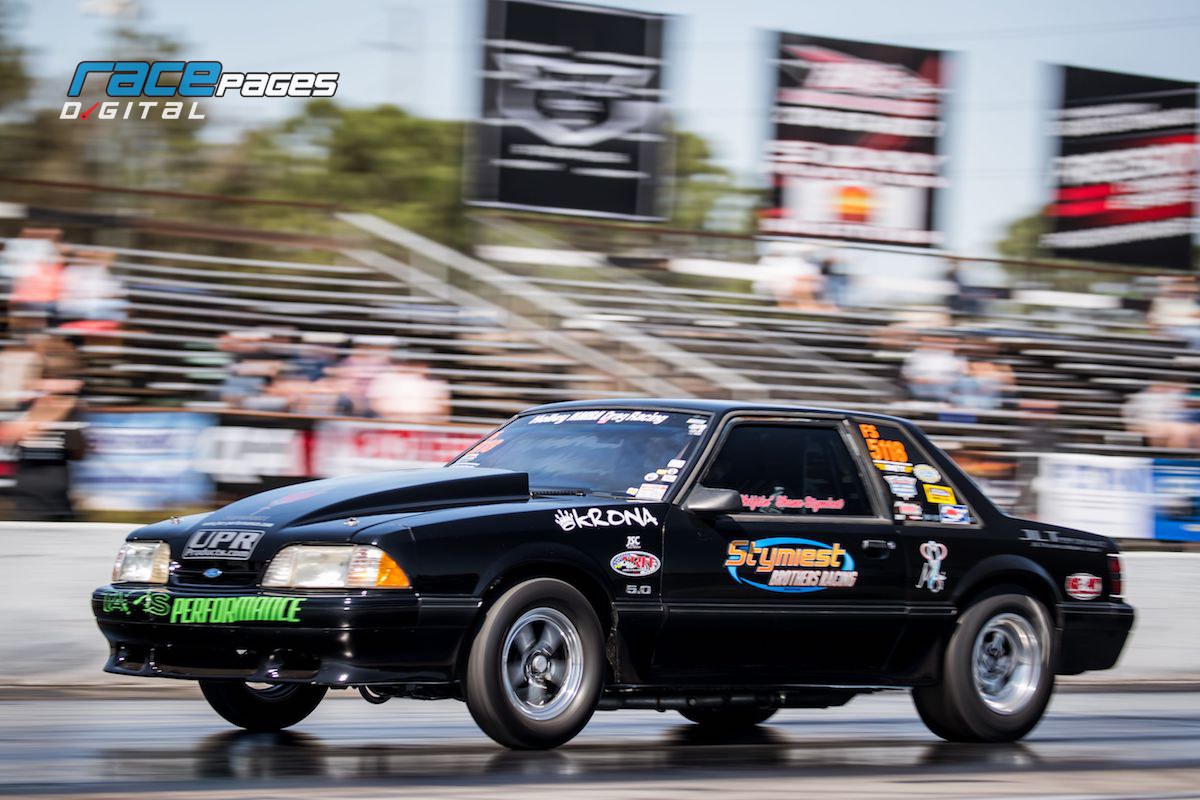 By Mary Lendzion While searching for a car to race back in 2001, Shane Williams was spellbound by a 1999 Mustang with a 4.6 Two-Valve engine and a stock automatic transmission that was for sale near his home in Knoxville, Tennessee. After giving it the once-over, he made an offer, and then made it his. By the following weekend, he had introduced it to the very competitive NMRA Exedy Racing Clutch Modular Muscle category, and found out that he and the car were going to be a fine fit when he raced to a runner-up finish at the event. I definitely felt good about that, said Williams, who owns Williams Automotive in Knoxville, Tennessee. As the years went on, he went more and more rounds, and earned wins, in NMRA Exedy Racing Clutch Modular Muscle. Set on spending more time behind the wheel, he added NMCA MagnaFuel Open Comp to his racing resume, and double-entered to compete in Bracket categories at NMRA and NMCA events as well. I just love to double-enter at events as often as I can, said Williams. It gives me more to do, and it's more challenging for me. That's a good thing. While Williams was dialing mid-15s when he first began racing, he's dialing mid-11s these days, after removing weight from his car, rebuilding his short block, using aggressive cams, replacing his stock transmission with a C4 by Performance Automatic, swapping his stock suspension components with UPR suspension components and reaching out to Tim Matherly of MV Performance to tie it all together. 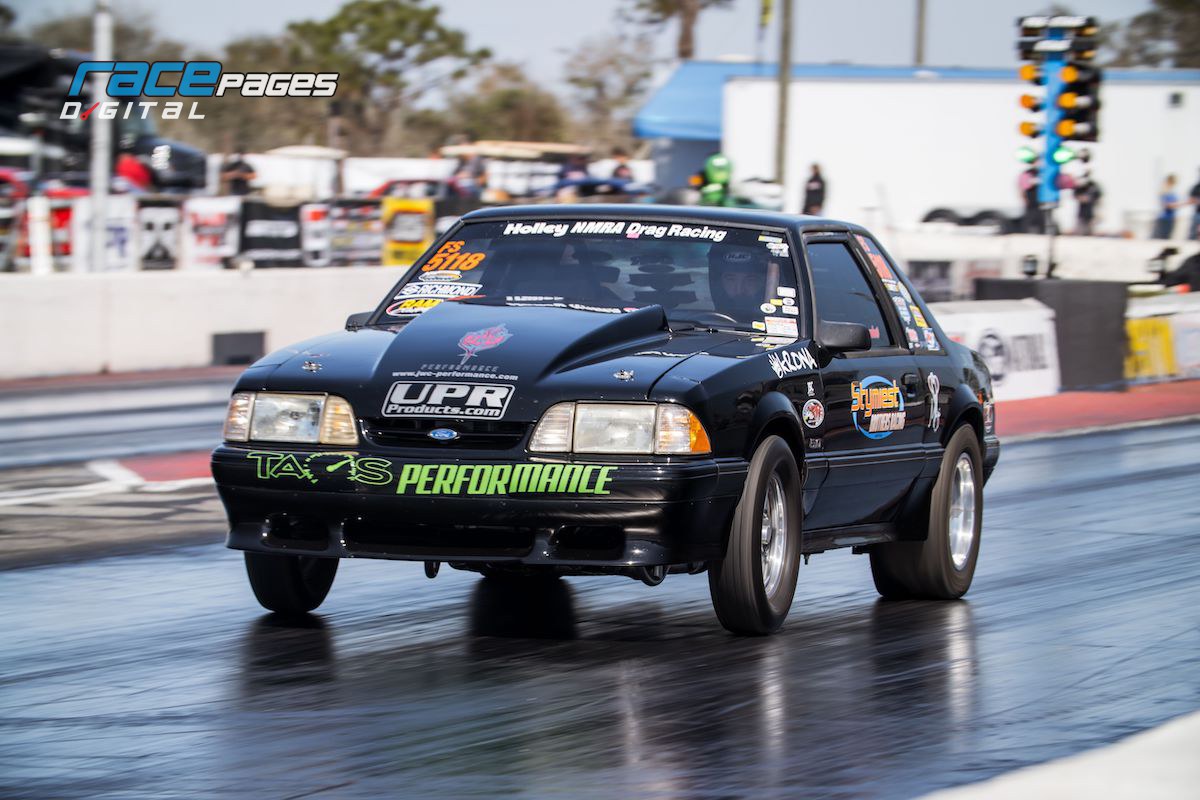 Reaching out to Tim Matherly was one of the absolute best things I've done for my racing program, said Williams. The first time I reached out to him was back in 2003, and he's been tuning for me ever since. He puts my car on the dyno at his shop in Georgia, and he uses DiabloSport, and it's because of him that everything has come together for me. Everything has come together, indeed, and Williams has already seen success in 2020. He led qualifying and went on to runner-up in NMRA Exedy Racing Clutch Modular Muscle, and to runner-up in Saturday Bracket, at the first NMRA event of the year, the 26th Annual Nitto NMRA Spring Break Shootout, which was Feb. 27-March 1 at Bradenton Motorsports Park. A week later, he had a .006 reaction time up his sleeve to qualify in the fifth spot in MagnaFuel Open Comp and went on to the Aerospace Components Winner's Circle at the first NMCA event of the year, the 18th Annual NMCA Muscle Car Mayhem presented by Holbrook Racing Engines, also at Bradenton Motorsports Park. The occasion marked Williams first win in the NMCA series. Both the NMRA and NMCA season openers went smoothly for me, said Williams, who has steadfast support from his wife, Holly. I guess when it's your day, it's your day. It was a great start to the year. Williams will now turn his attention to the 12th Annual Scoggin-Dickey Parts Center NMRA/NMCA All-Star Nationals, June 25-28 at Atlanta Dragway, where, in addition to competing in NMRA Exedy Racing Clutch Modular Muscle in his car, he'll compete in NMCA MagnaFuel Open Comp in fellow racer Charlie McCulloch's Mustang. I've been getting to know more people and making more friends by double-entering at these races, and that's just one more reason why I love to do it as much as possible, said Williams. 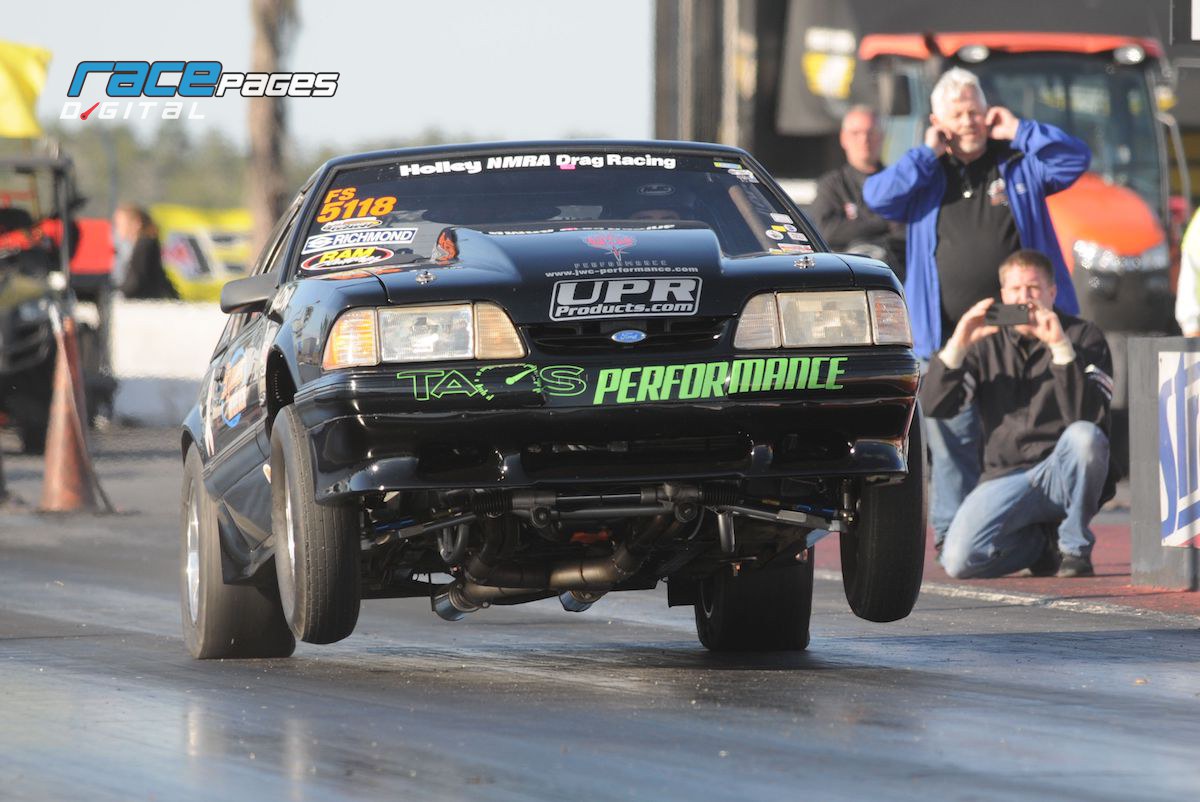