By Mary Lendzion Photos courtesy of Mark Anderson While Mark Anderson didn't race last year, he's ready to row through gears in his Mustang this year in NMRA Richmond Gear Factory Stock. And, the Illinois-based driver, who works for Laris Motorsports Insurance, the official insurance provider for the NMRA and NMCA, recently made some changes to his combination to be even more competitive. He replaced his Coyote engine with a 4.6L Two-Valve engine which he purchased from fellow racer Louis Sylvester before turning over to Jon Carls of JDC Engineering to be freshened and to have installed new Bullet Racing cams that he designed along with Todd Warren. He also went with a new Holley EFI engine management system, which Matt Bell of Redline Motorsports installed, and Bell dialed in the combination on a chassis dyno. Anderson, who backed his new engine with his G-Force Transmissions G101-A transmission which he swears by had his Strange shocks re-valved before putting them back on his car which rolls on UPR suspension components. Then, after deciding to also change the appearance of his car, he looked to Greg Tuttle to lay its luminous green paint. We were pretty happy with how everything turned out, said Anderson. 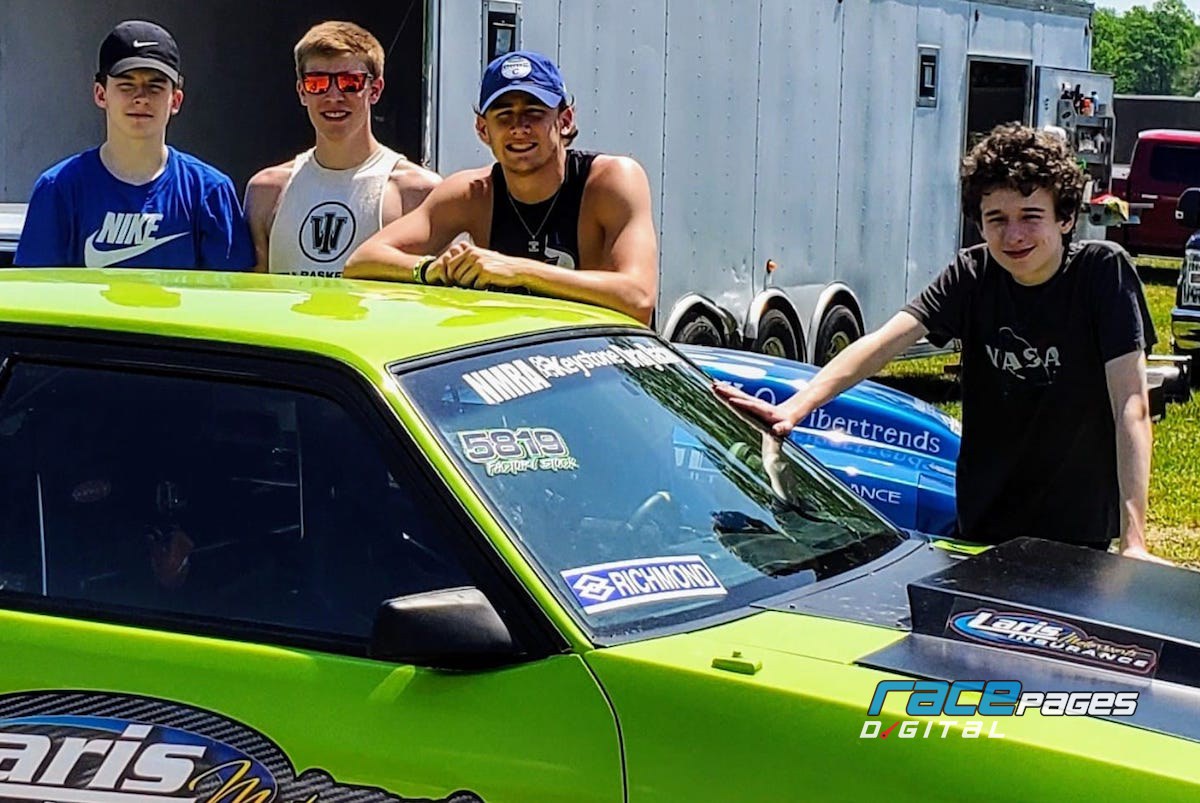 With that, he loaded his hot rod into his trailer and headed from his home in Illinois to the Factory Hot Rods event to race with some of his fellow NMRA Richmond Gear Factory Stock racers, as well as some NMRA G-Force Racing Transmissions Coyote Stock racers and some NMCA Chevrolet Performance Stock presented by Scoggin-Dickey Parts Center racers, on May 16 at Kentucky Dragway. I didn't get any test passes in before the event, and with rain coming, I only got two rounds of qualifying, but the car ran better than I thought it would for the first time out with the new combination, and with me driving it for the first time in over a year, said Anderson, whose crew that weekend included his sons, Sam and Jack Anderson, and their friends, Braden Zenor and Patrick Williams. I went 10.33, and even though I lost in the first round to Drew Lyons, I was happy. Anderson is now gearing up for the 12th Annual Scoggin-Dickey Parts Center NMRA/NMCA All-American Nationals, June 25-28 at Atlanta Dragway, where, in addition to competing in NMRA Richmond Gear Factory Stock, he'll spend time in the Laris Motorsports Insurance booth on the midway to talk with racers about insuring their race cars. He also plans to be at the remainder of the events on this year's NMRA tour. We have some work to do before we're completely competitive, but we're well on our way, and I'm anxious to see if we can win some races, said Anderson. That would take a lot because Factory Stock is so competitive, but I have good people helping me, including fellow racers Jacob Lamb, Tim Matherly and even Charlie Booze Jr., who called me after the Factory Hot Rods event and told me that something looked funny about my car and that I should check every single nut and bolt before the next event. My wife, Sarah, and my daughter, Ana, are my biggest supporters, and my sons Sam and Jack, will be crewing for me this year. 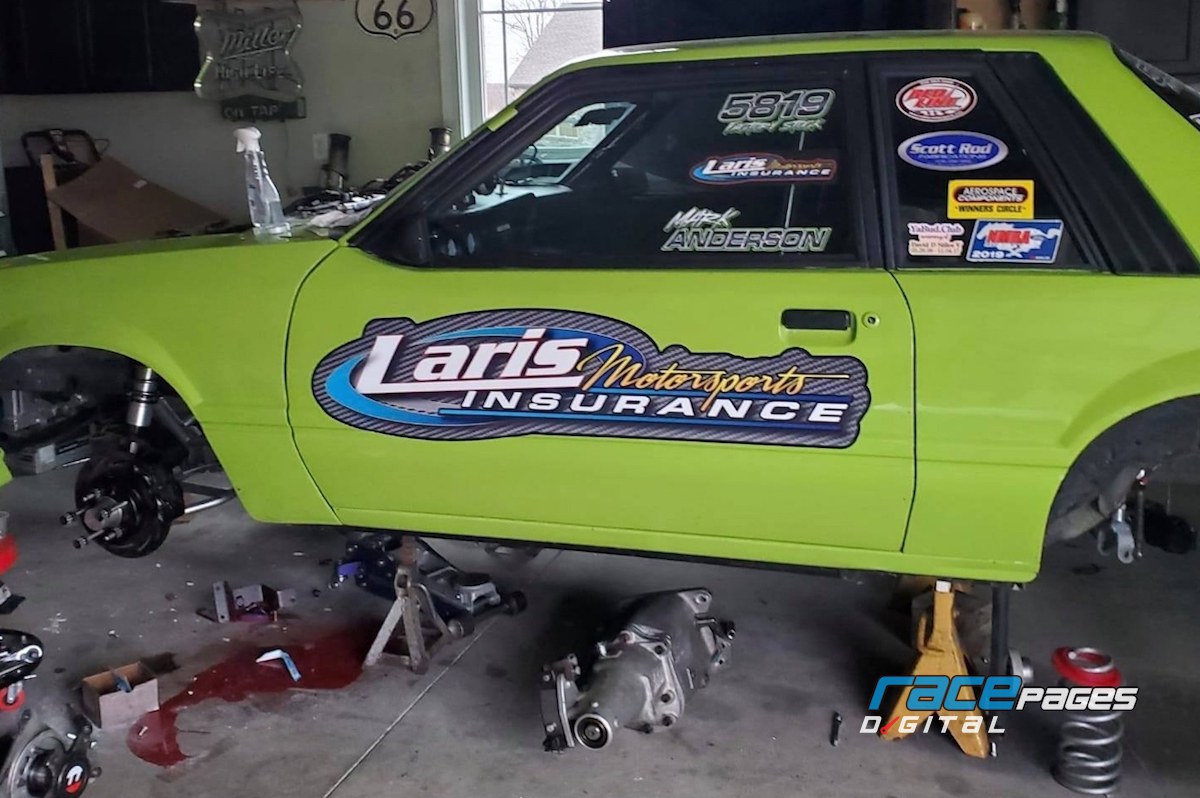