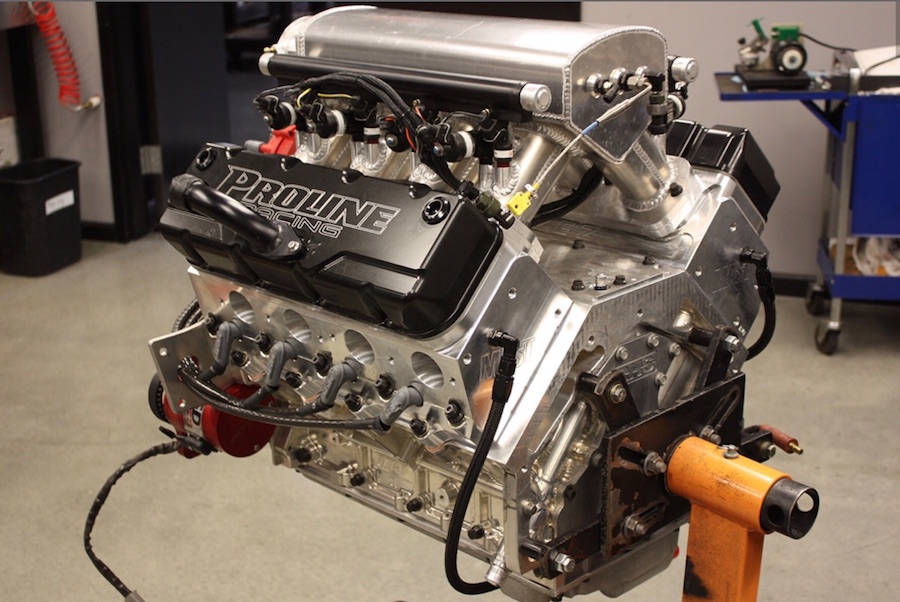 While 2016 was a successful season for Jacky McCarty that ended with an NMCA Wiseco Street Outlaw championship and an NMRA VP Racing Fuels Street Outlaw top ten finish, he has already turned his focus to 2017. He hired ProLine to build a Dart billet block-based 460 cubic-inch LS engine to replace his turbo-enhanced small-block Ford, and it will be topped with Mast Mozez heads and a Hogan's intake, and fronted by a ProCharger F1X-12 supercharger. The healthy combination will have a home in his 1992 Mustang, which will feature an M&M Transmission-built converter and transmission and roll on 275 Mickey Thompson drag radials in NMCA Wiseco Street Outlaw. Additionally, ProLine will design a set of zoomie headers that McCarty's shop, McCarty Performance, will build from ProLine's specs. I've always been a turbo guy, but I wanted to try a ProCharger and see how it goes, said McCarty. I'm glad I did, because their customer service has been unreal, and they've been helping us however they can. Plus, I love how ProChargers sound. 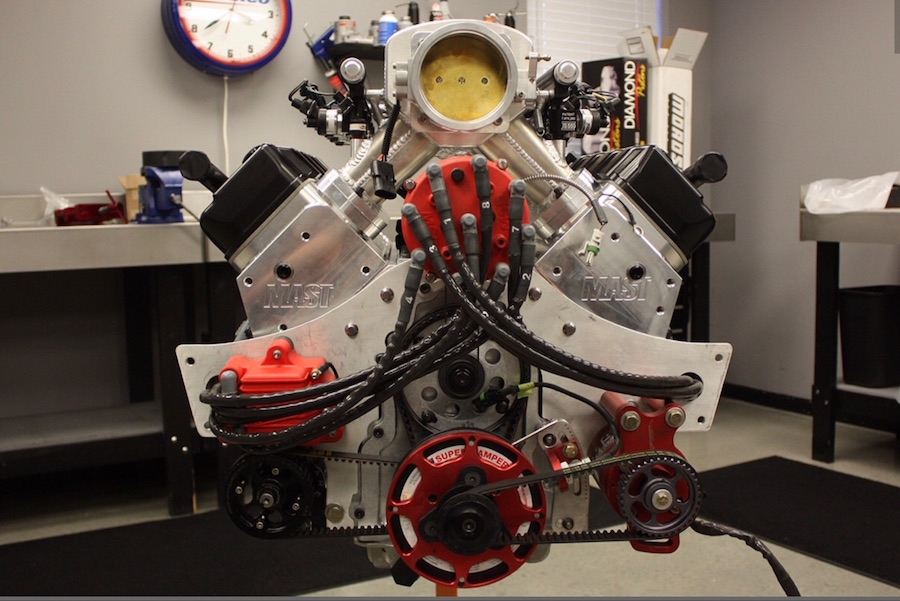 Meanwhile, McCarty Performance is in the process of replacing the car's mild steel 25.2 cage with a chrome moly 25.2 cage which McCarty estimates will result in a 200 pound weight loss and raising the car's torque boxes so that they're in the car rather than under the car. That will allow us to get the car closer to the ground and have more control of the front end so that it won't wheelie as much, said McCarty, who's confident he'll be cruising to 4.30s with the front of the pack. McCarty's other car, a 1991 Mustang GT, will be designated for NMRA VP Racing Fuels Street Outlaw duty, and will continue to feature a 400 cubic-inch small-block Ford which McCarty Performance built with help from ProLine. It boasts billet canted valve heads by McCarty Performance, a sheetmetal intake by Marcella Manifolds and a 98mm or 94mm Precision turbo, depending on weather and track conditions. An M&M Transmission-built Turbo 400 and ProTorque converter will spin below the car which rolls on 275 Mickey Thompson drag radials. Josh Lindsey will continue to tune both vehicles via a FuelTech engine management system. We're really looking forward to running all of the NMCA and NMRA races in 2017, said McCarty. The 2017 NMCA and NMRA seasons kick off with the 15th Annual NMCA Muscle Car Mayhem, March 9-12 at Bradenton Motorsports Park, and the 23rd Annual NMRA Spring Break Shootout, March 2-5, also at Bradenton Motorsports Park. 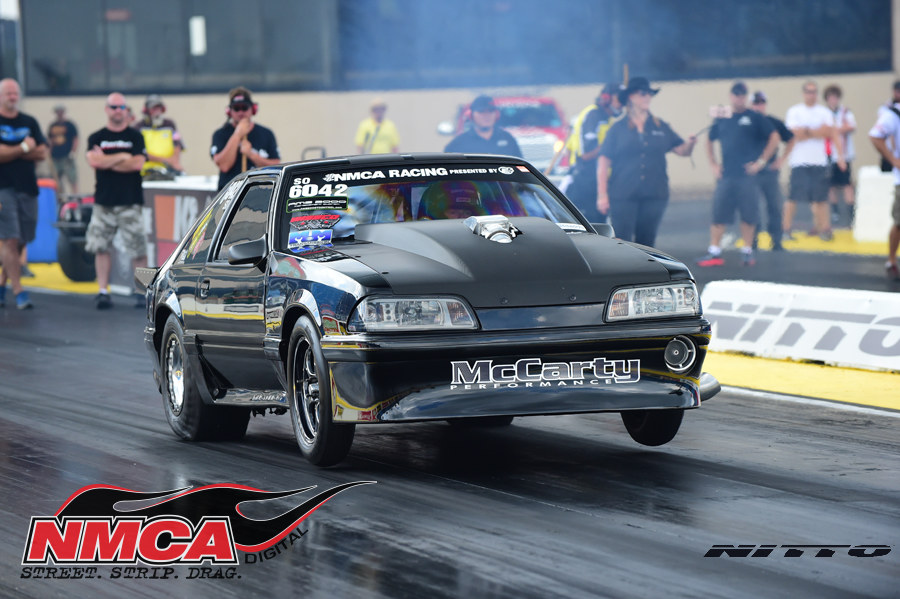