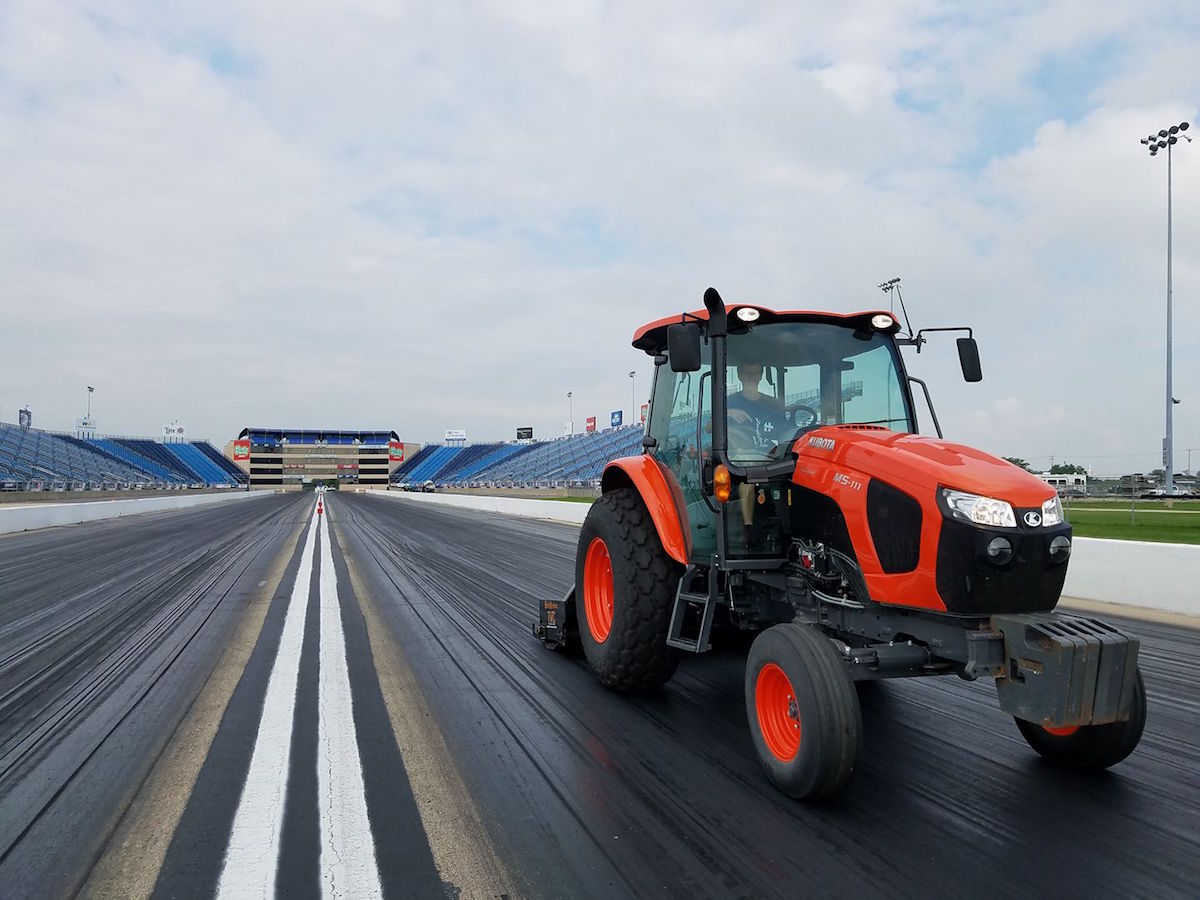 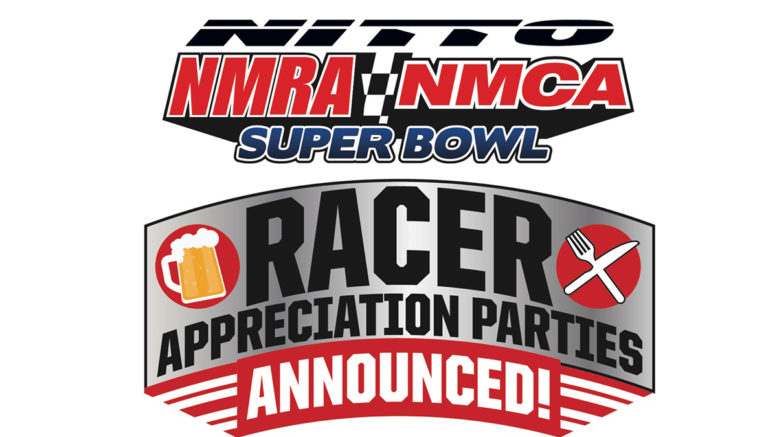 This weekend is the long-awaited debut of the supercharged car out of the Manny Buginga camp. The new VP Racing Fuels Street Outlaw entry features a DiSomma Racing Engine 430ci engine with a set of Edelbrock SC1 cylinder heads, custom billet manifold, and a ProCharger F-1x-12R. Rich Bruder will be behind the wheel while his brother, Nick, handles the tune-up in the Fuel Tech FT600 engine management system. A new Racecraft stock suspension and rear housing recently replaced the ladder bars under the back of the car. The team went testing at New England Dragway but they are keeping the times quiet like they were grudge racers.

This weekend the NMCA Drag Racing Series, presented by E3 Spark Plugs, is on the property with over 30 VP Racing Fuels Xtreme Pro Mod coming through the gate. One of those cars is the brand-new Jerry Haas Race Cars 2015 Mustang GT, belonging Greg Seth-Hunter of Modular Motorsports Racing (MMR). The car is a twin to his teammates car, the silver 2015 Mustang GT of Mark Luton. Both Pro Mod rides are powered by MMR Gen-X Coyote engines and Garrett GTX twin turbos.