Where It All Started AFCO Racing 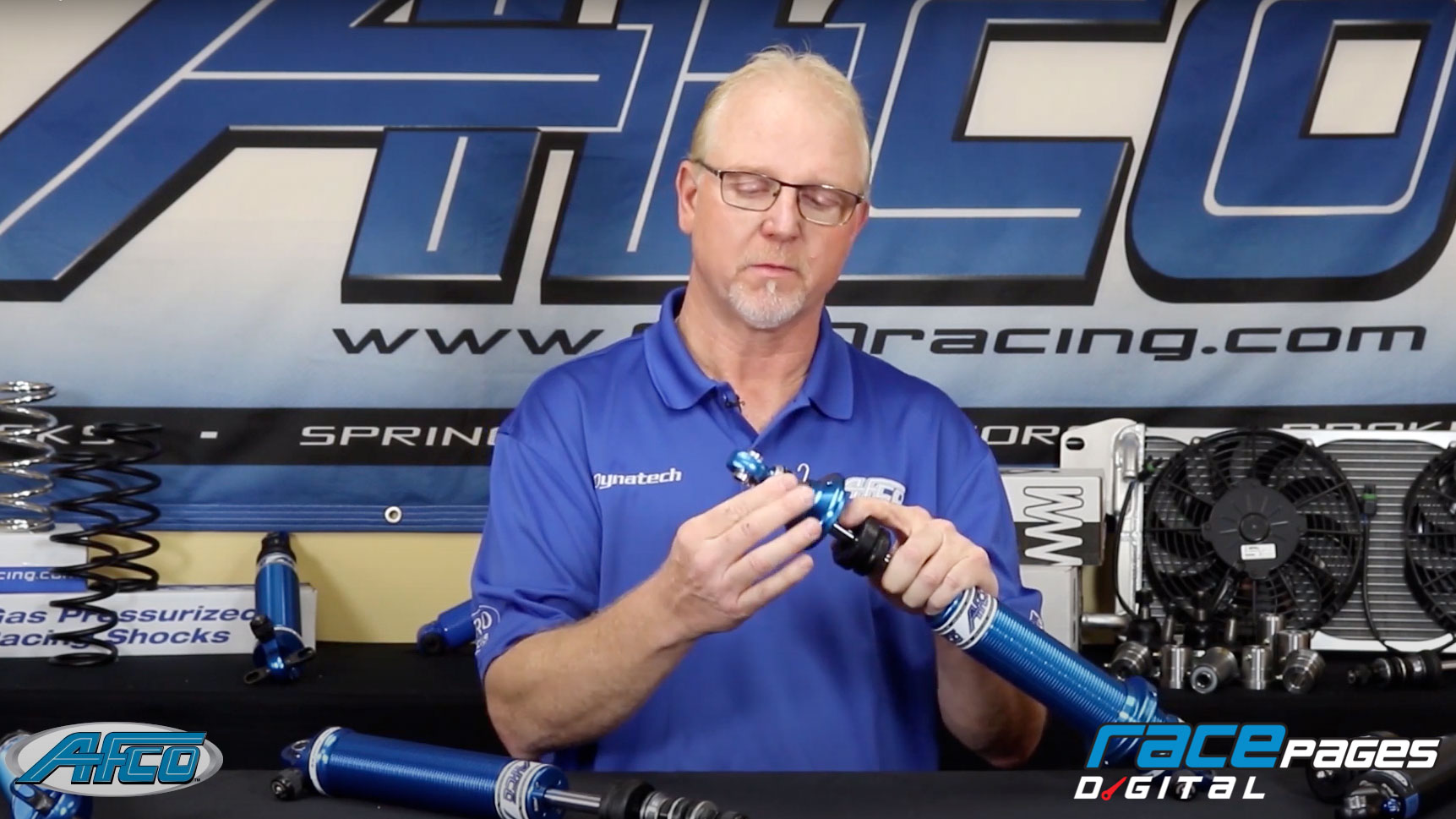 Back in the 80s a professional relationship in motorsports between Mark Bush and Jim Scales ultimately wound up as a collaborative entrepreneurial effort that spawned the suspension and performance parts company known today as AFCO. Living in the Pittsburgh, Pennsylvania area, Bush was busy running several oval track-focused speed shops, building engines, and selling Midwest Race Engineering products. Scales worked at MRE, and had wanted Bush to come work with him but he had no interest in leaving his home. The men met up one fateful day at Pennsboro Speedway, and struck up a deal.

Jim [Scales] was leaving his business to start a new one, and he already had a building, so we agreed to be partners, explained Bush of how he wound up relocating to Indiana in 83 to co-found the American Fabricating Company AFCO for short. We started out just the two of us doing everything: building parts, invoicing, packaging, and shipping.

With Scales managing engineering and production and Bush handling sales, inventory, and new product development, the men worked relentlessly to grow their budding business and reinvested every dime they made. It was six months before they took their first paychecks and the timing couldn't have been better. That same day, I had paid all of my bills and only had $12 left to my name, laughed Bush who certainly was cutting it close by believing in his venture. Fortunately, AFCO grew tremendously through word of mouth, innovative strategic marketing practices, and good, ol fashioned cold calling to race shops. Over the years, more competition developed and sometimes would outdo us, shared Bush, who would then analyze the situation and figure out what AFCO could do better. A lot of our success was due to our competition forcing us to be better.

Although AFCO focused on the oval track markets at first, as business grew, they delved into drag racing, street cars, hot rods, and more. The company's shocks and suspension components earned a reputation for giving race teams an advantage and, in the late 90s, the company opened a second manufacturing location in Princeton, Kentucky, simply so the company could keep up with demand. Jim and I were always looking ahead. We set goals and blew them out of the water, we never looked back and always focused on the future, added Bush. In the late 00s, one of AFCO's salesmen visited with Speedy Bill Smith at Speedway Motors and a conversation took place that ultimately led to Speedway purchasing AFCO in 2008. Now, the AFCO Performance Group engineers, manufacturers, and distributes premium racing performance products through its various brands including AFCO Racing Products, Dynatech Headers, PRO Shocks, DeWitts Radiators, Longacre Racing Products, and UltimateQM.com. AFCO's current location in Boonville, Indiana, is only about a mile away from its original facility. Quality products and unparalleled customer service are key areas on which AFCO focuses, backing its products with outstanding technical support and on-site service at races and events.
AFCO Racing
,
Where it all Started