The NHRA closed its 2022 drag racing season as it always does at the Finals in Pomona, California—an event which produced incredible drama in the professional Camping World Series categories. But in addition to Pro Stock, Funny Car and Top Fuel, there was great racing in the Lucas Oil Sportsman ranks, with a variety of fantastic Fords mixing it up on the famed quarter-mile.

The Fairplex at Pomona began hosting the L.A. County Fair in 1922 and since 1961 it has been home to the NHRA Winternationals. In 1984 the Fairplex became the book-end track as it also hosted the season's last race, the NHRA In-N-Out Burger Finals.

These two events have contributed to the Fairplex becoming perhaps one of the most famous dragstrips in North America. The facility has a seating capacity of 40,000 spectators, and it is one of the few dragstrips in the USA that is operated directly by the NHRA.

The track is unique in that it’s located in the center of Pomona and is surrounded by an airport, industrial parks and a residential area across the street. The San Gabriel mountains provide a scenic back drop and race fans can also visit the NHRA Museum, which is located around the corner. Along with the beautiful SoCal scenery, the plethora of Fords made for a great weekend of West Coast racing. Thankfully our man Bob Campagna was on the case capturing the colorful machines. 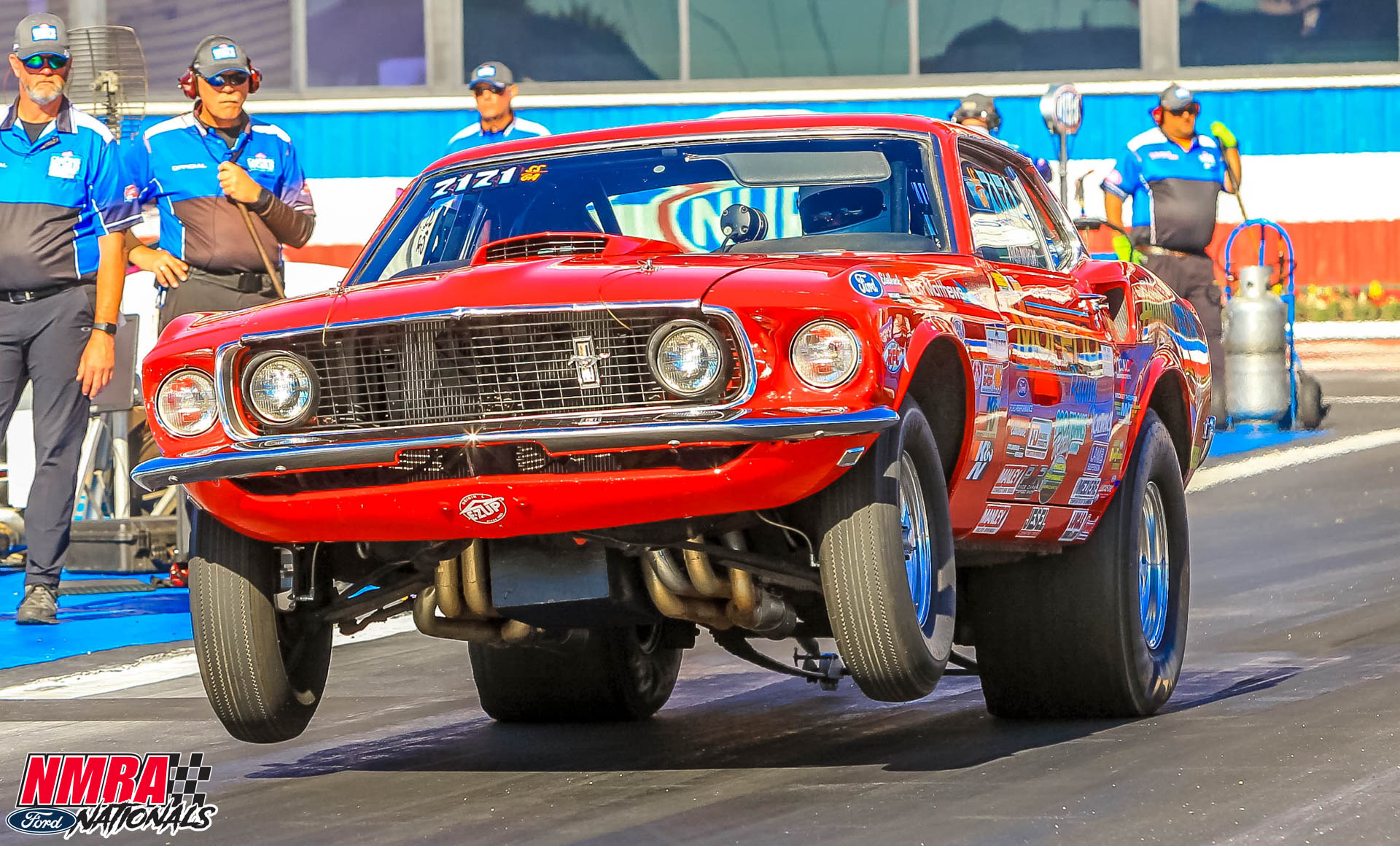 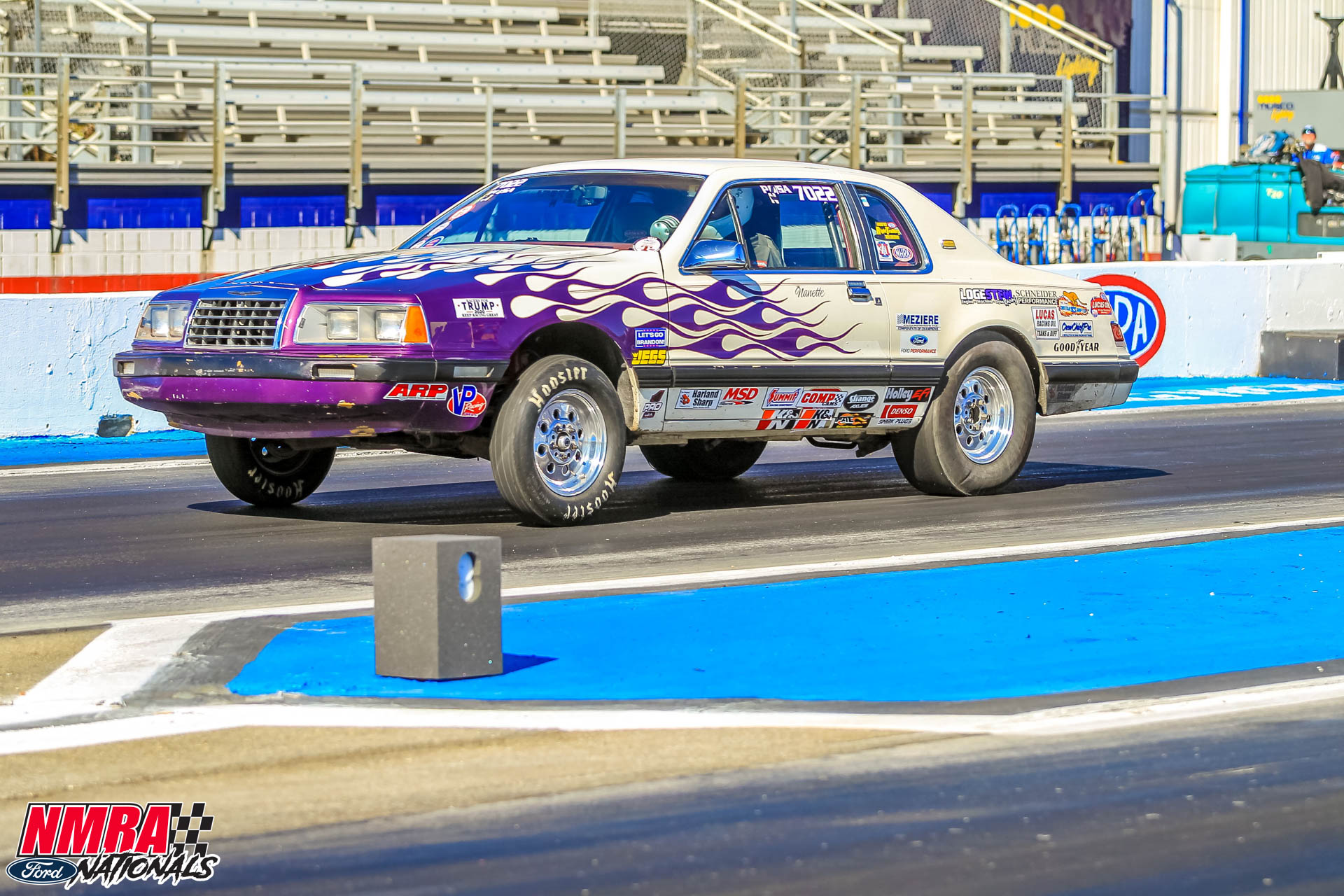 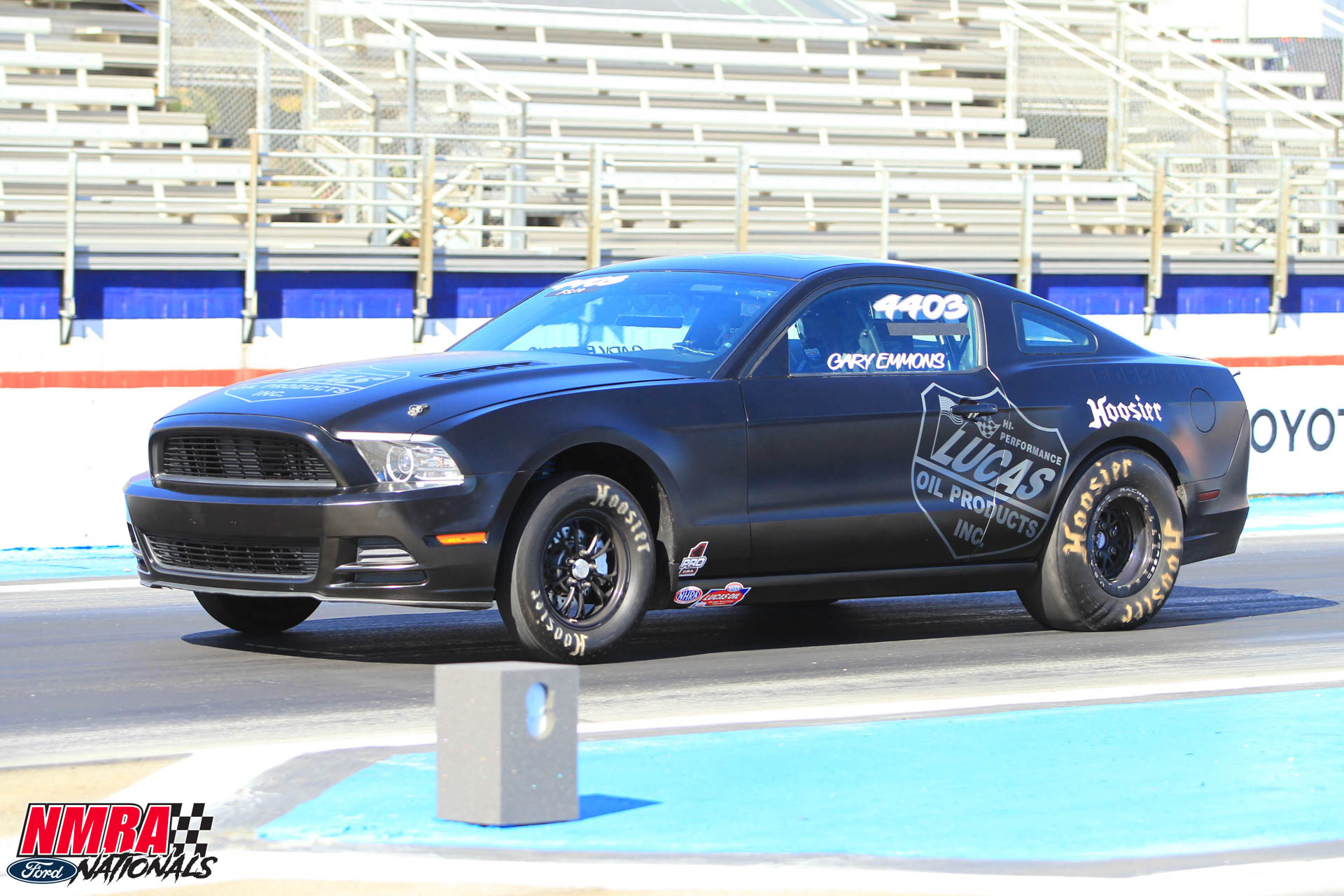 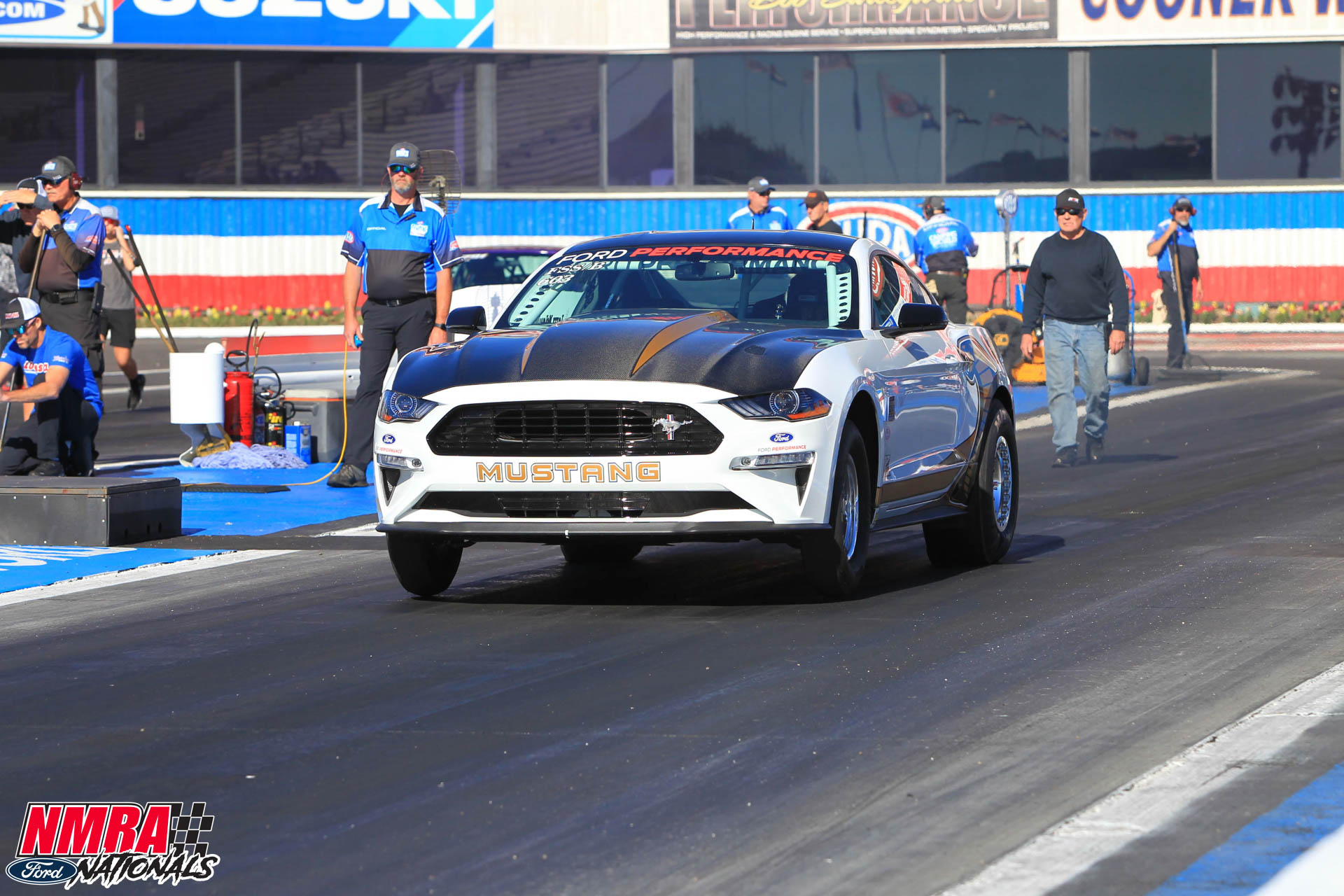 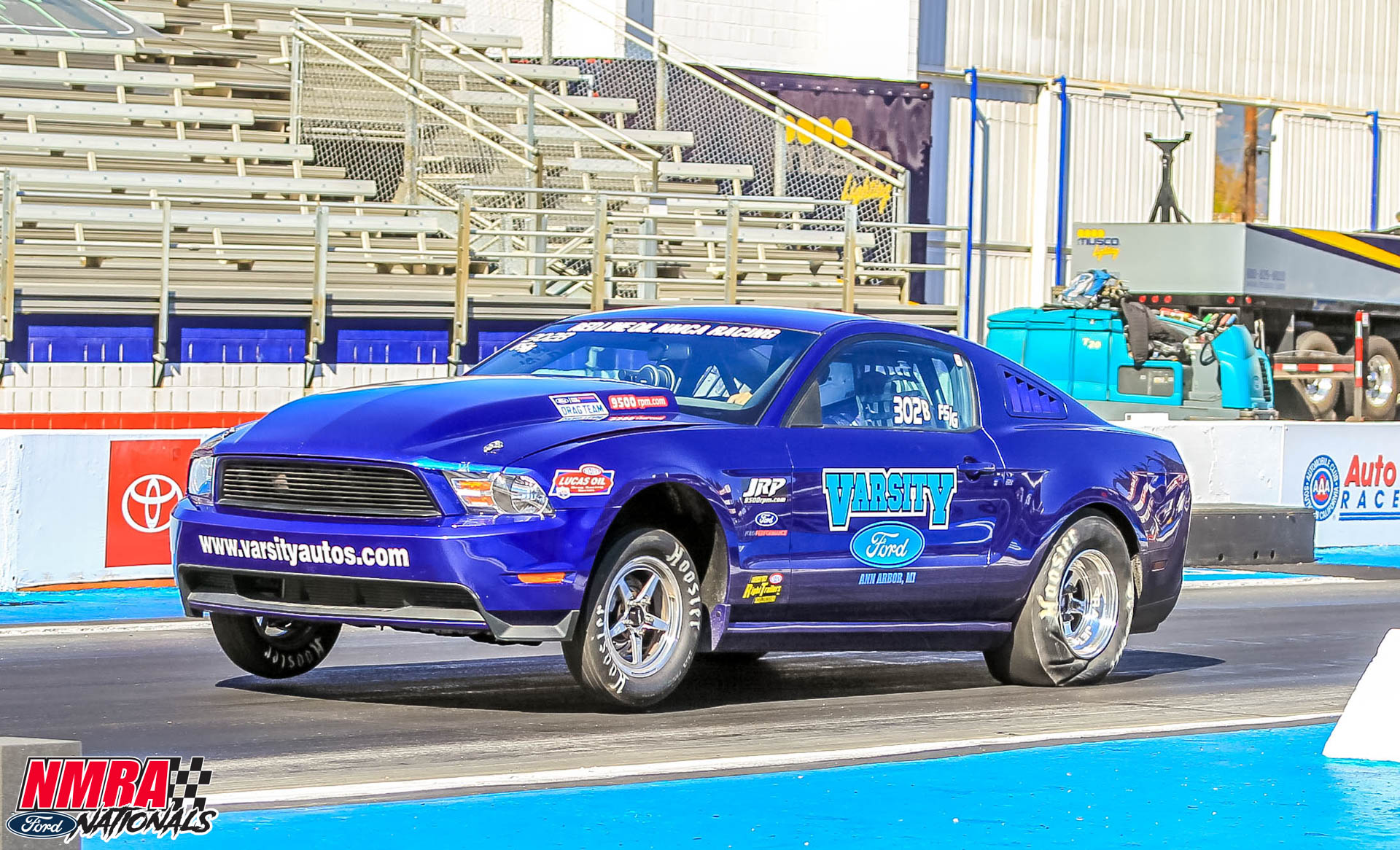 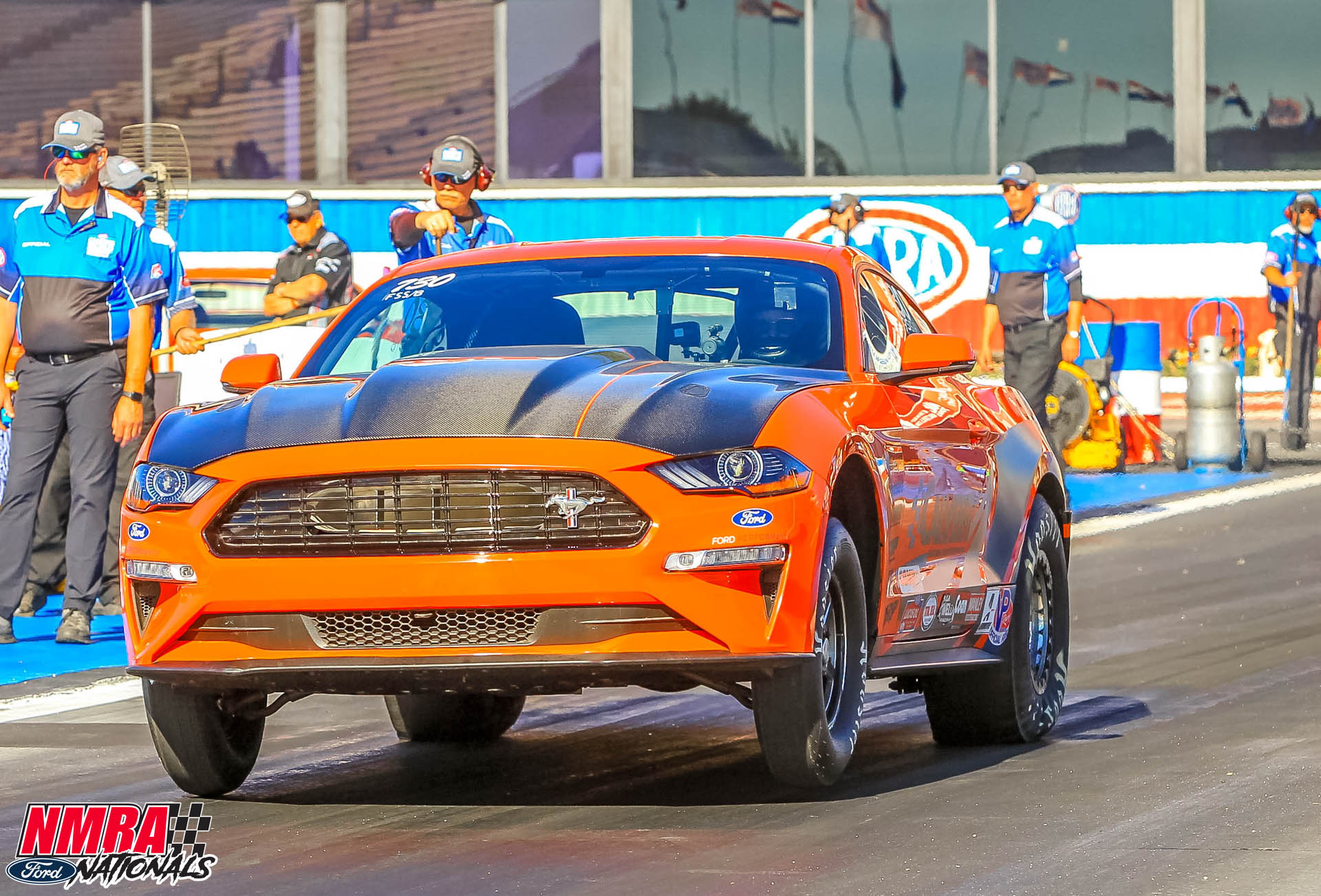 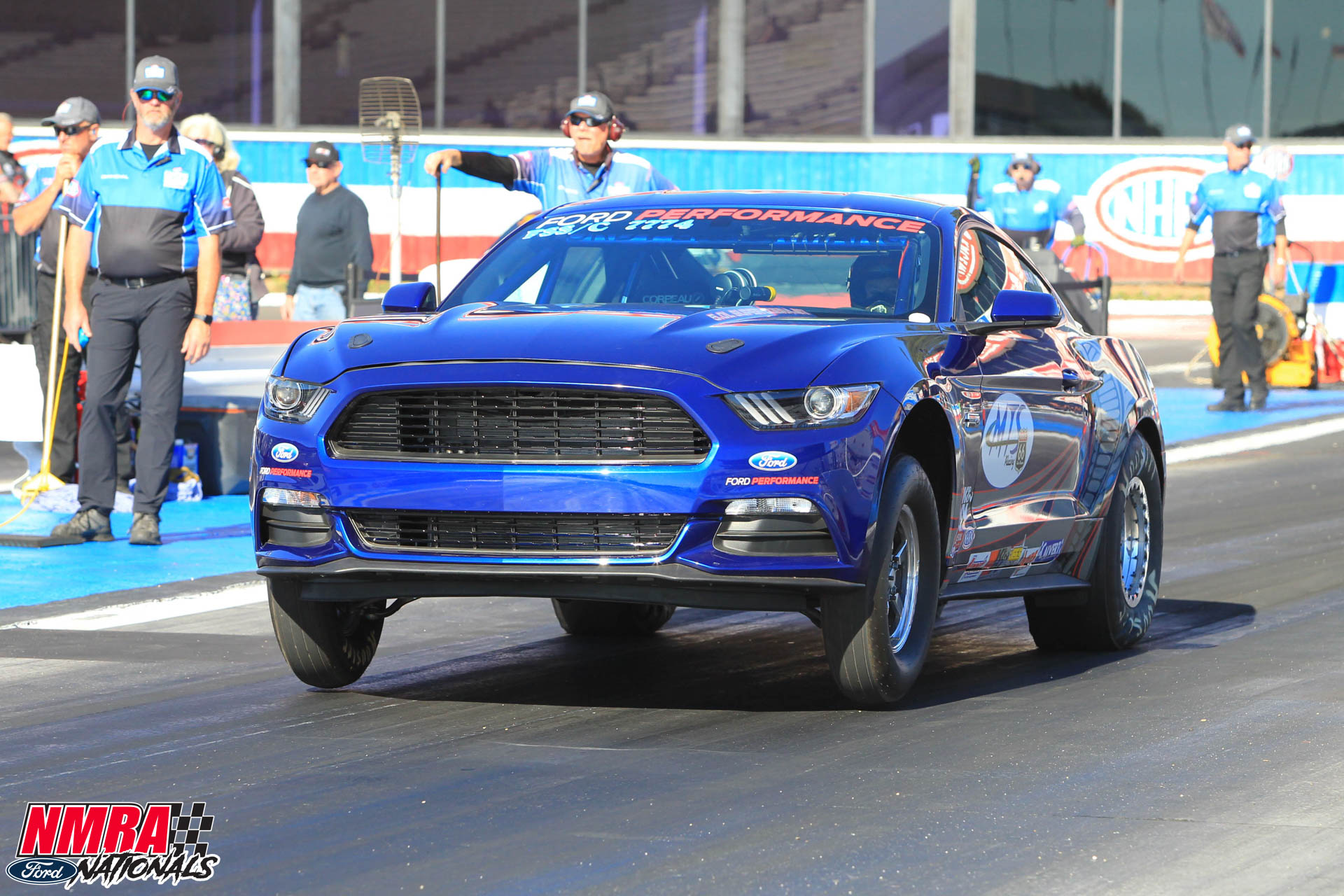 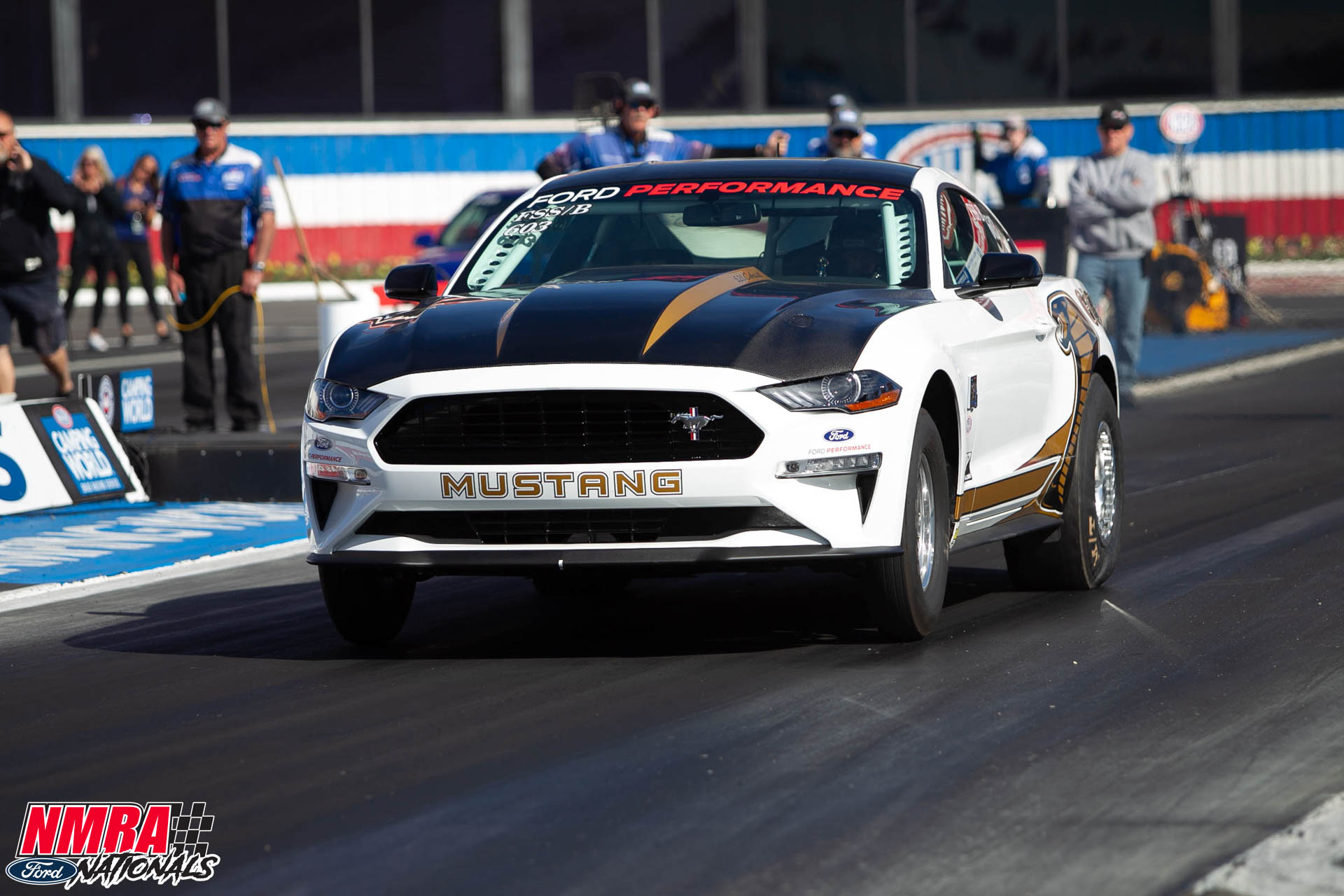 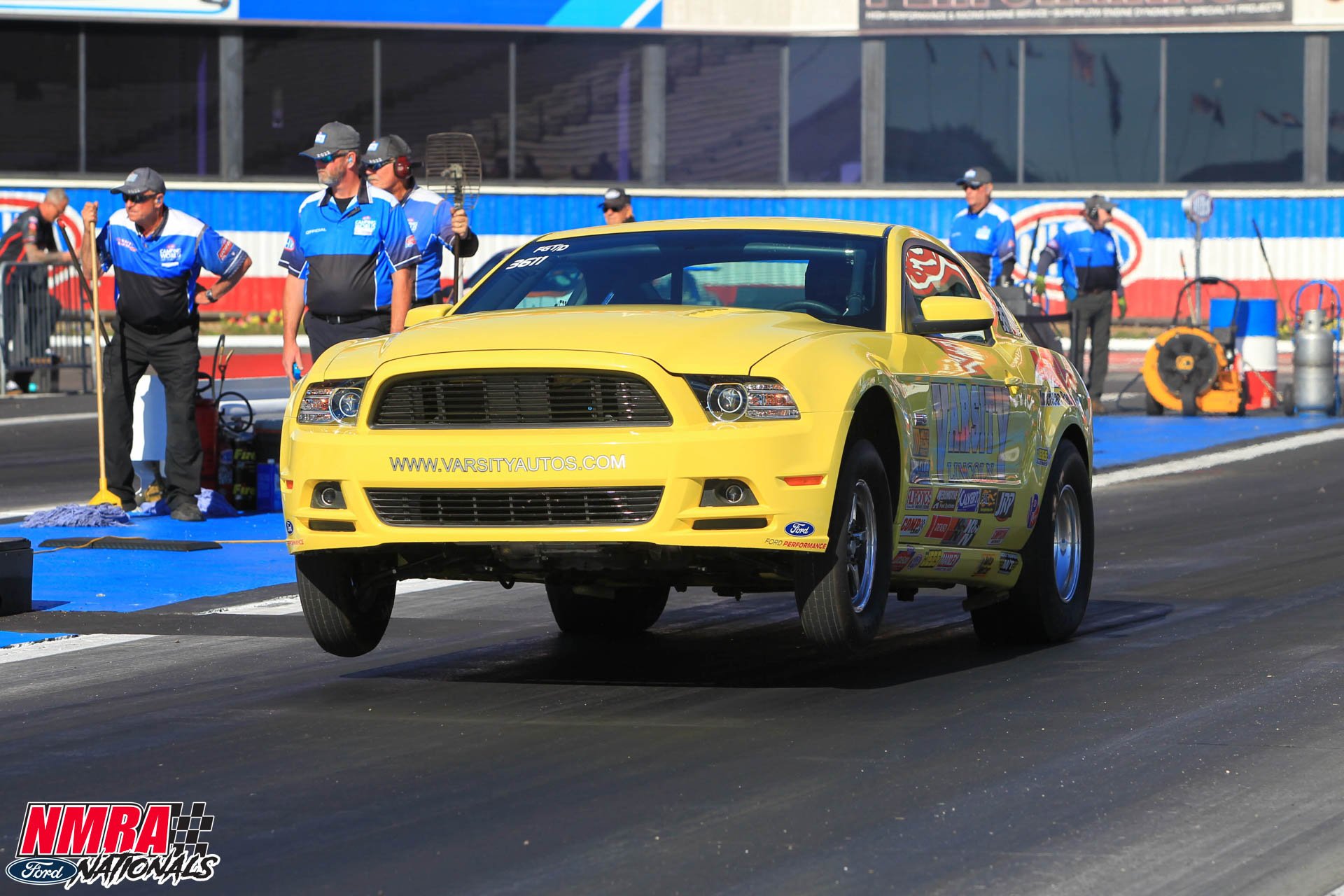 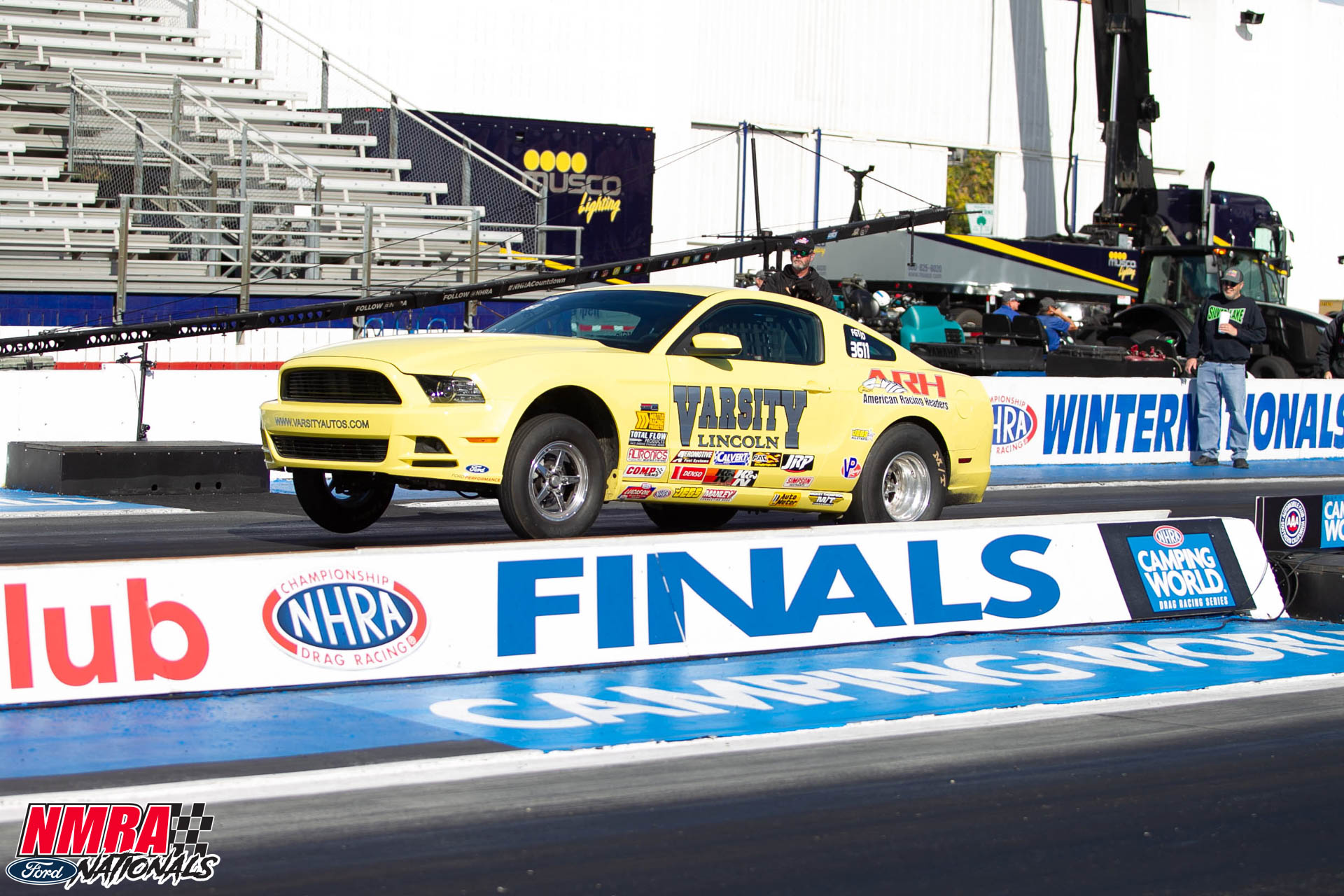 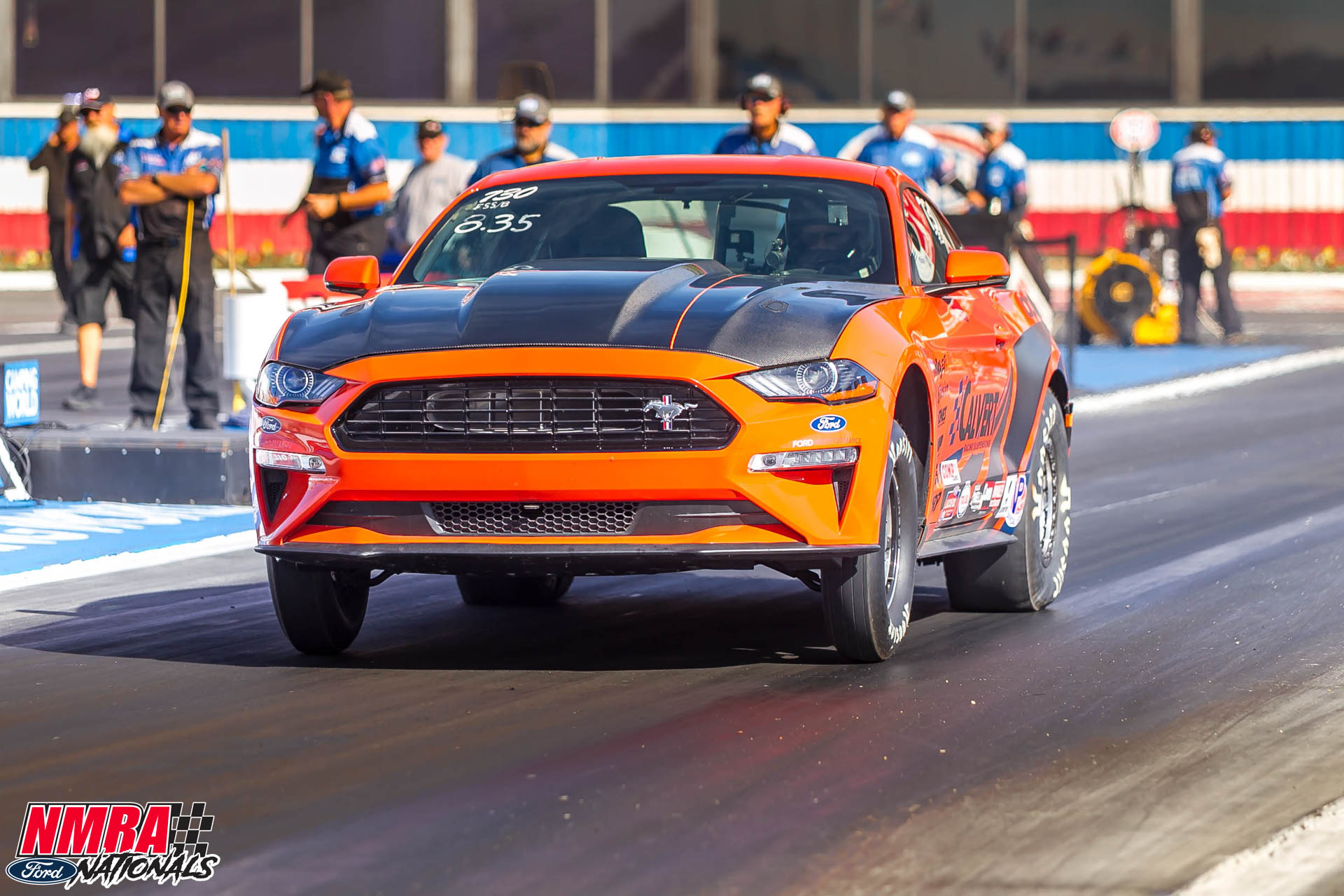 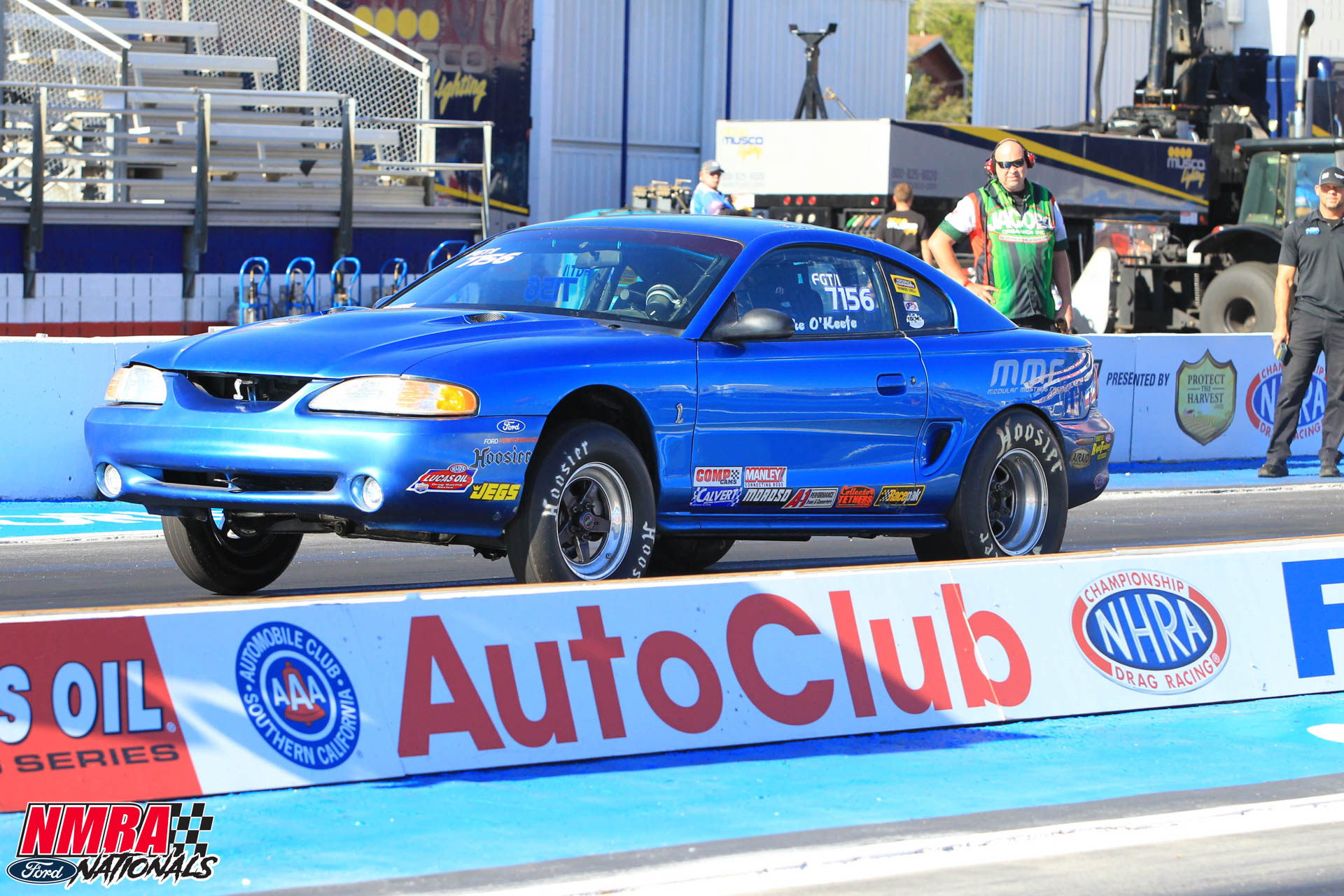 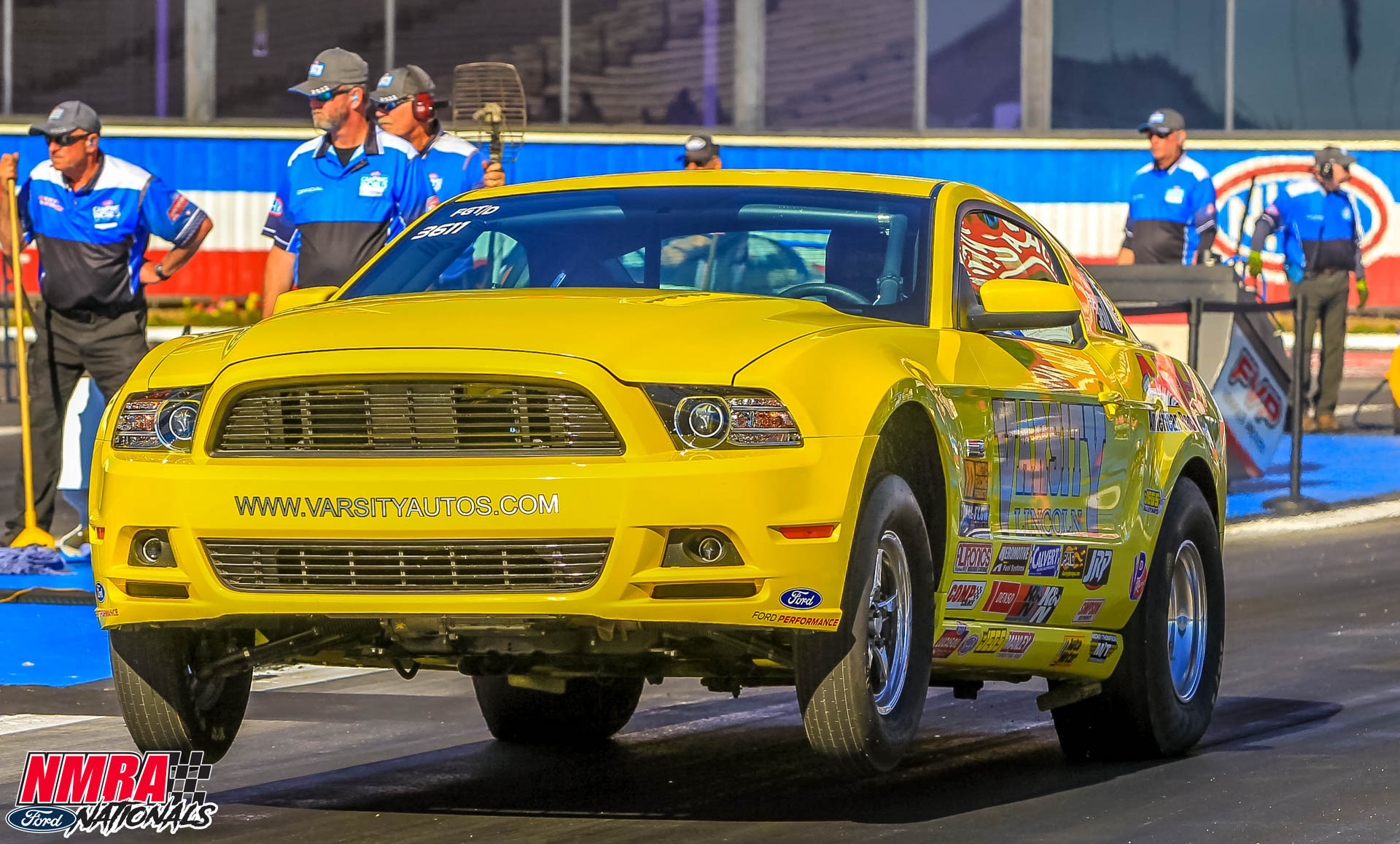