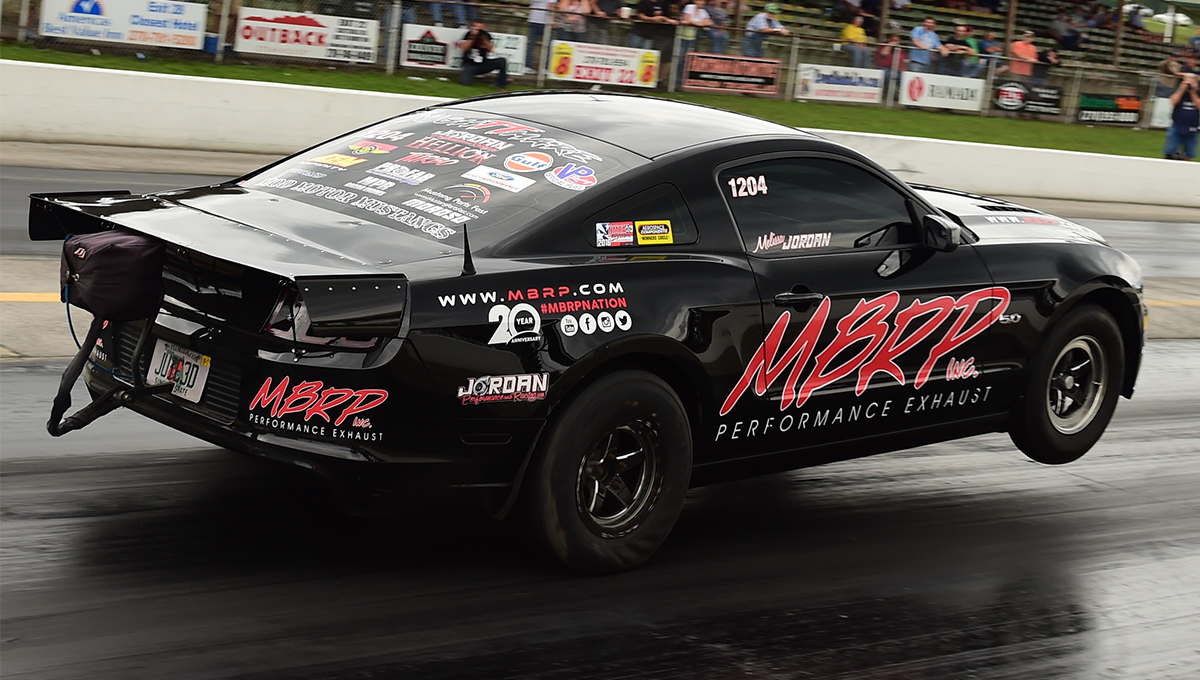 The Coyote takeover of the Ford street legal market is nearly complete and leading the charge are the turbocharged Mustangs. NMRA and Keystone Automotive are pleased to announce that it will continue to showcase some of the wildest and baddest turbocharged modern Mustangs on the planet. Presented by Hellion Turbo, the Turbo Coyote Shootout will be a featured class during the 19th Annual Nitto Tire NMRA All-Ford World Finals in Bowling Green, Kentucky, September 28 - October 1.
Experience breathtaking performances on the quarter mile from Mustang racers that leave nothing to doubt as they cram as much boost as possible into their Coyote 5.0L power plants. Records are broken during NMRA national events and the Hellion Turbo Coyote Shootout is poised to see several core accomplishments achieved, including the quickest S550 Mustang, quickest 6R80-equipped Mustang, and many other legitimate titles. Bring out your turbocharged Coyote Mustang or Ford for fun, safe, and organized drag racing.